Bloomsbury today announced plans to release a deluxe version of the upcoming Harry Potter and the Philosopher’s Stone illustrated edition. Like the regular illustrated edition, it will feature new art by illustrator Jim Kay. According to the publisher:

“The deluxe illustrated edition of J.K. Rowling’s timeless classic will feature an exclusive pull-out double gatefold of Diagon Alley; intricate foiled line art by Jim Kay on a real cloth cover and slipcase; gilt edges on premium grade paper; head and tail bands and two ribbon markers. It is the ultimate must-have edition for any fan, collector or bibliophile. This edition will be sold exclusively from the Bloomsbury.com website until March 2016 when it will be made available to retail outlets.” 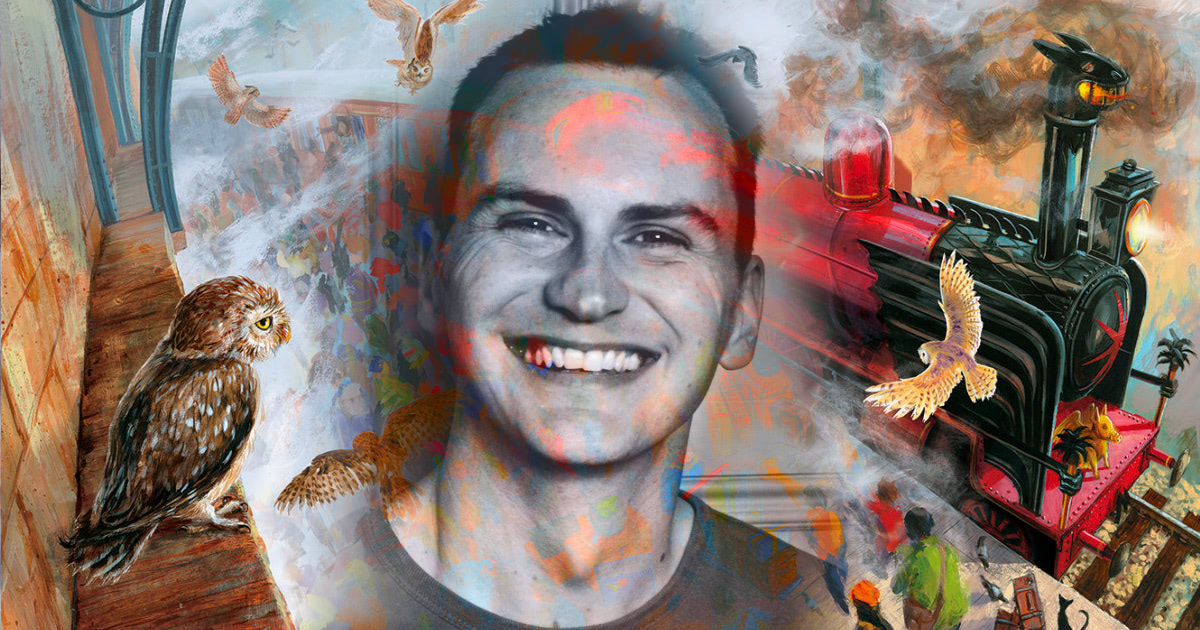 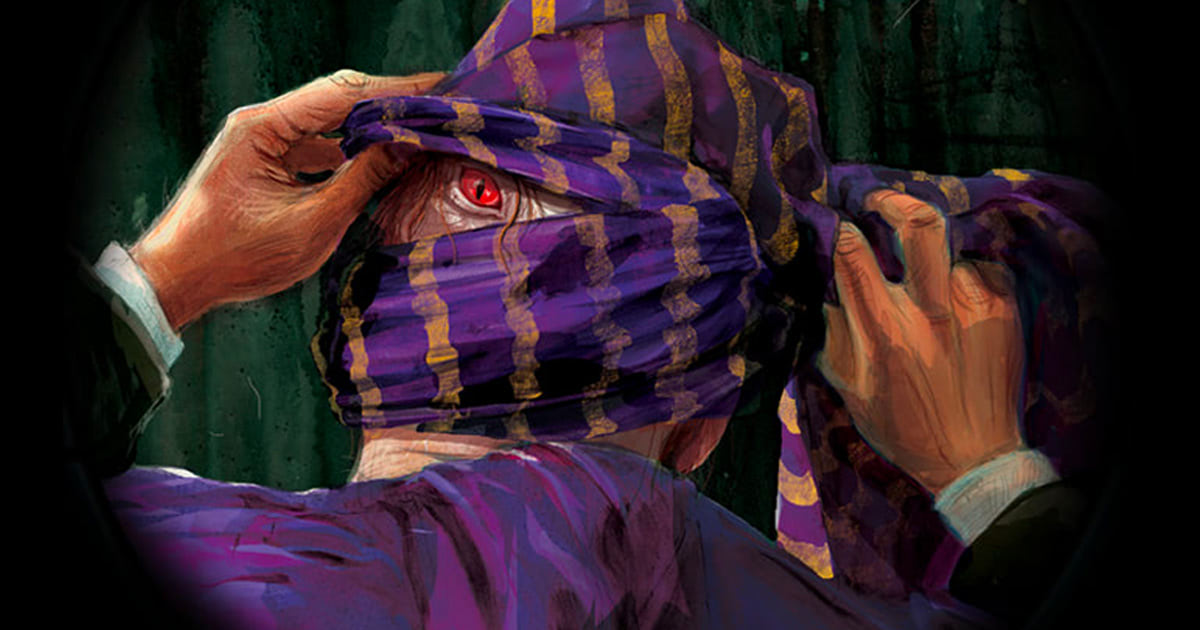 First image of Voldemort from the ‘Philosopher’s Stone’ illustrated edition Jim Kay’s artistic interpretation of He Who Must Not Be Named is here. 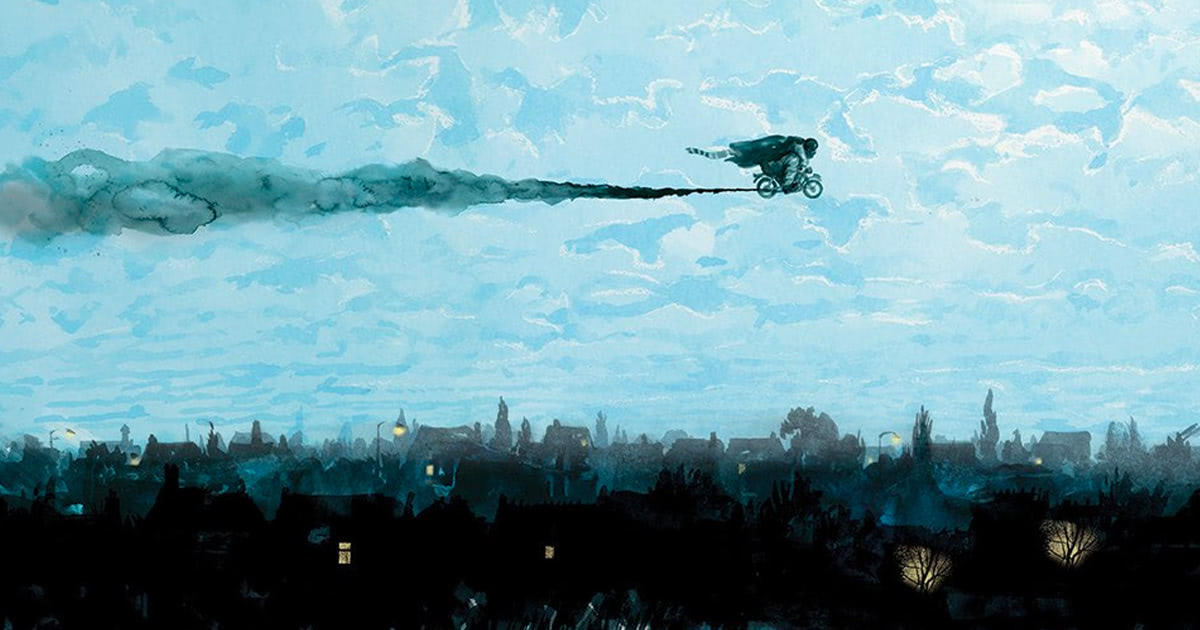 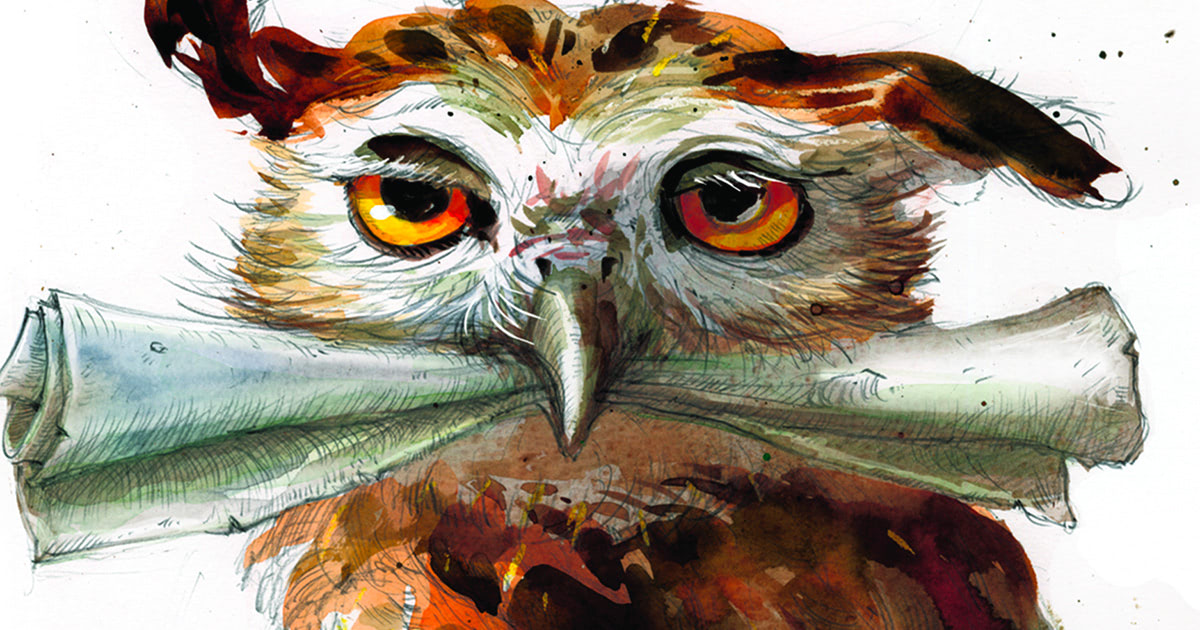