The Tales of Beedle the Bard

The Tales of Beedle the Bard is a collection of short stories for children written by J.K. Rowling. The fictional book features prominently in Harry Potter and the Deathly Hallows after Hermione is left the book in Dumbledore’s will. The tales play a significant role in the last Harry Potter book and allows Harry, Ron and Hermione learn of the Deathly Hallows — three powerful magical objects. 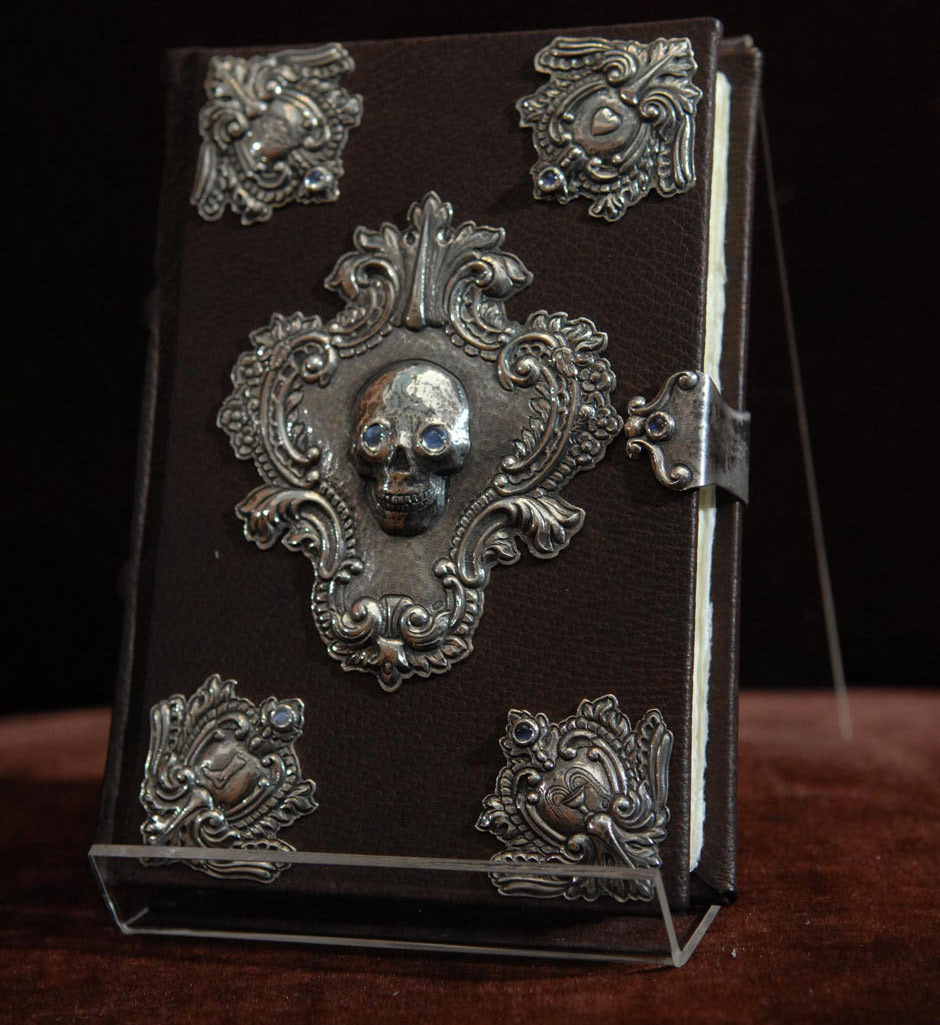 In 2007, J.K. Rowling auctioned off an original handwritten and illustrated edition. Amazon purchased the book for £1.95 million with all proceeds donated to charity. Since its general publication in 2008, The Tales of Beedle the Bard has been published in numerous formats. The five tales in the collection are: 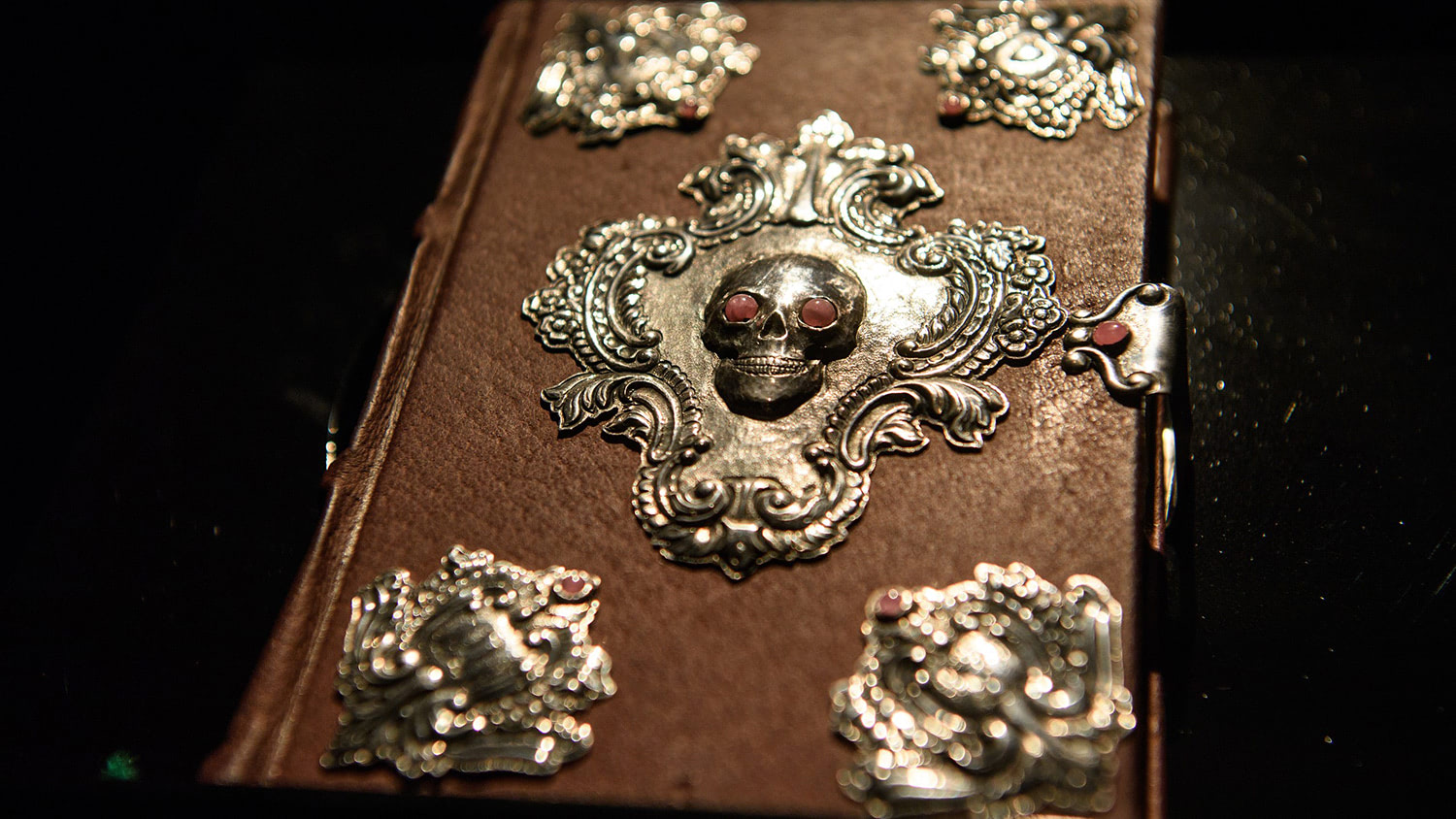 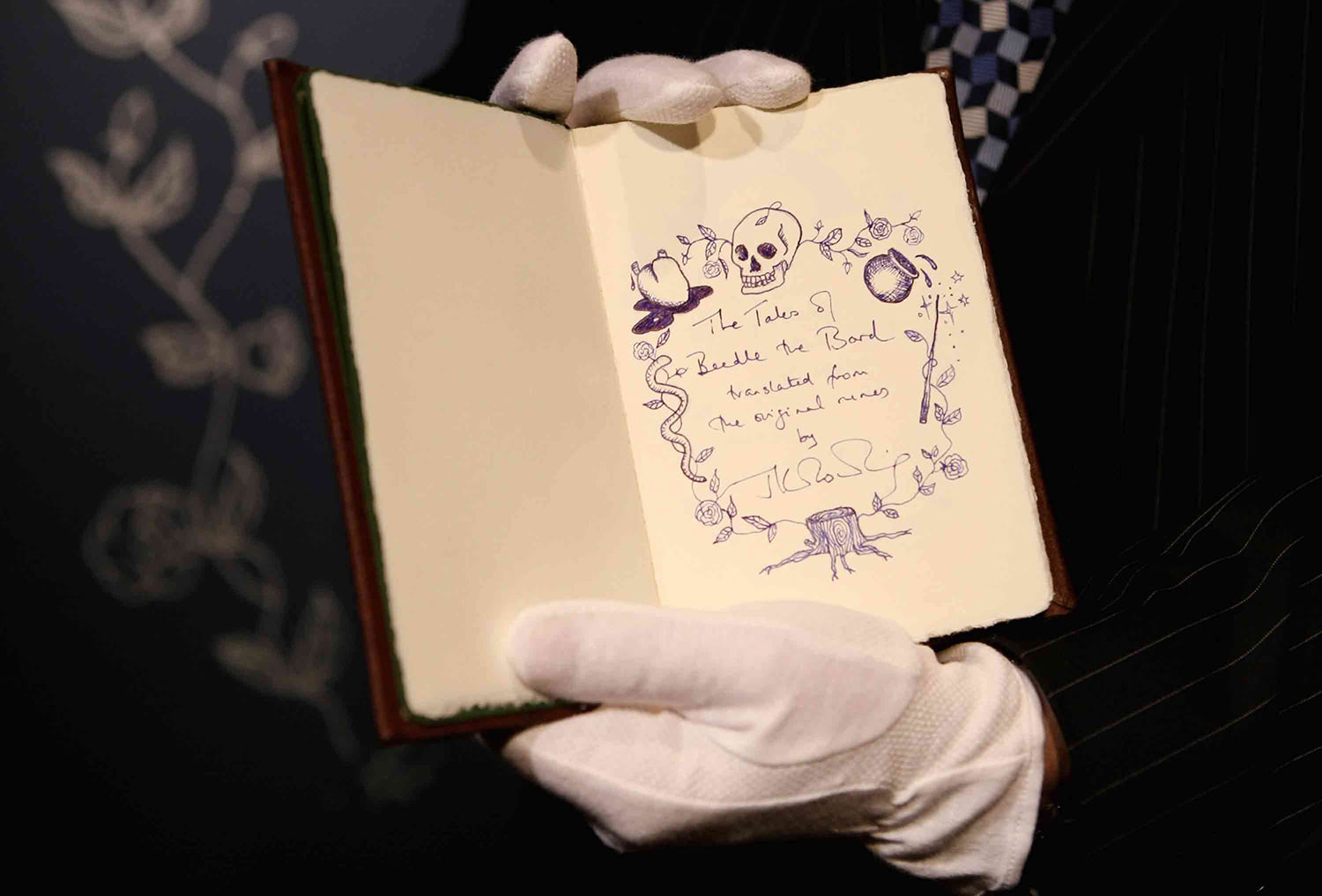 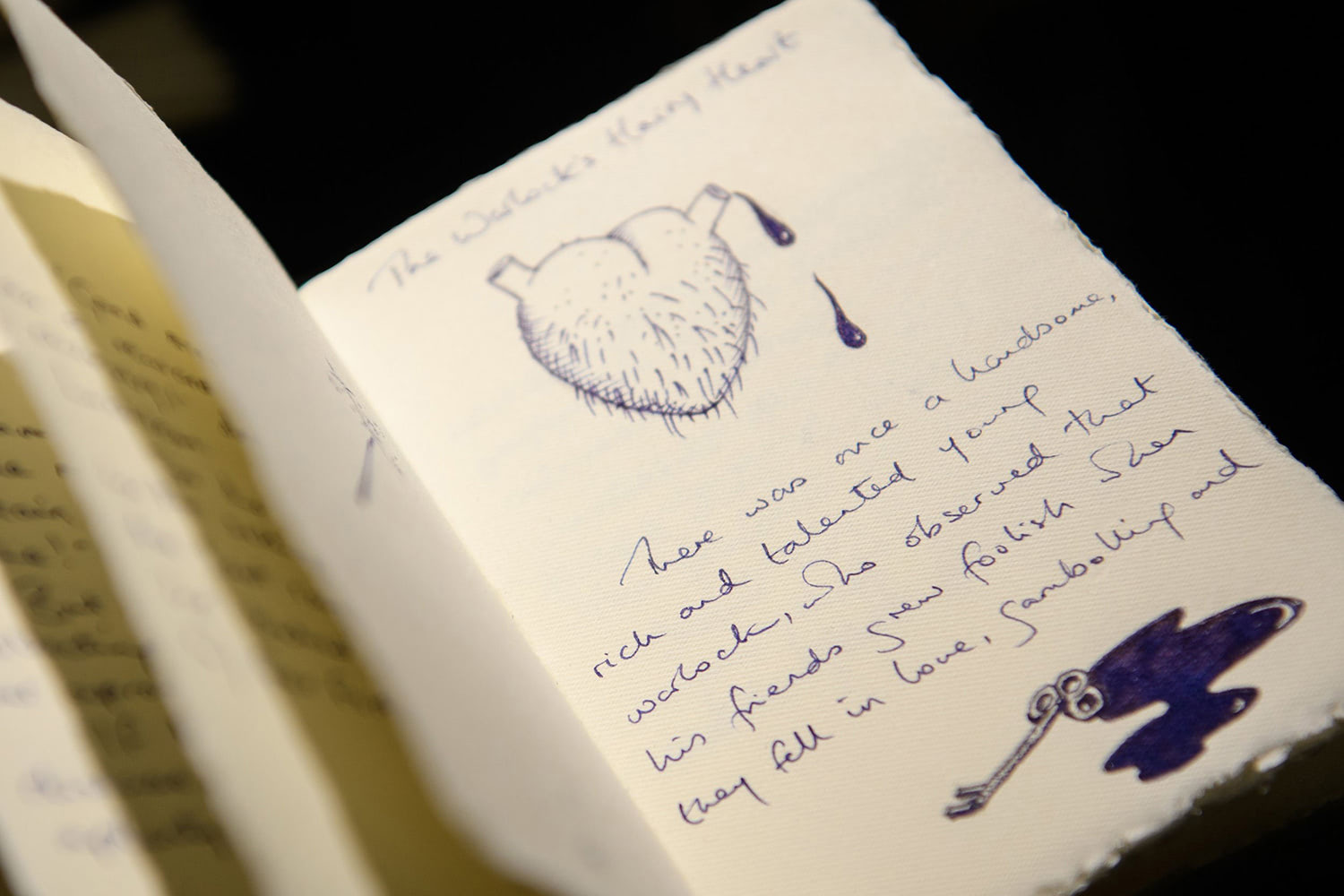 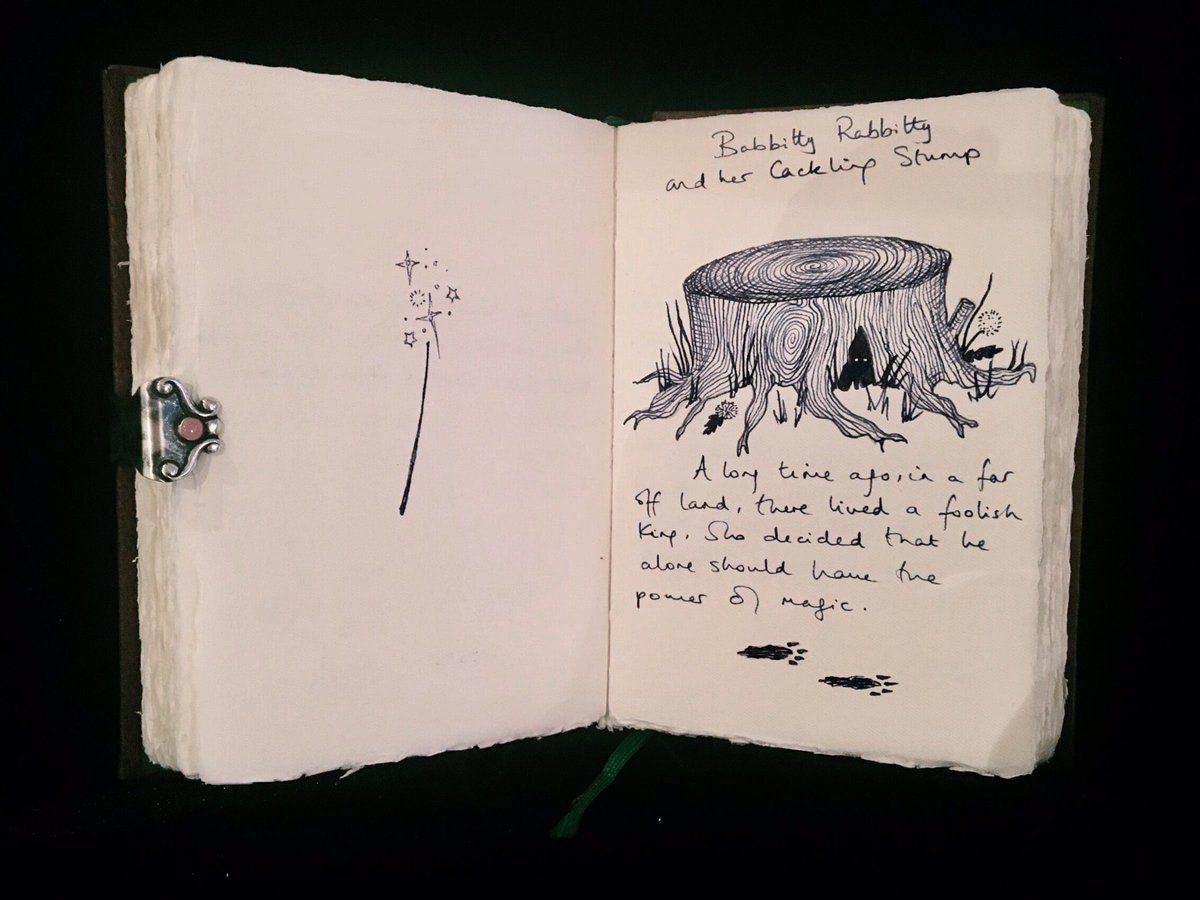 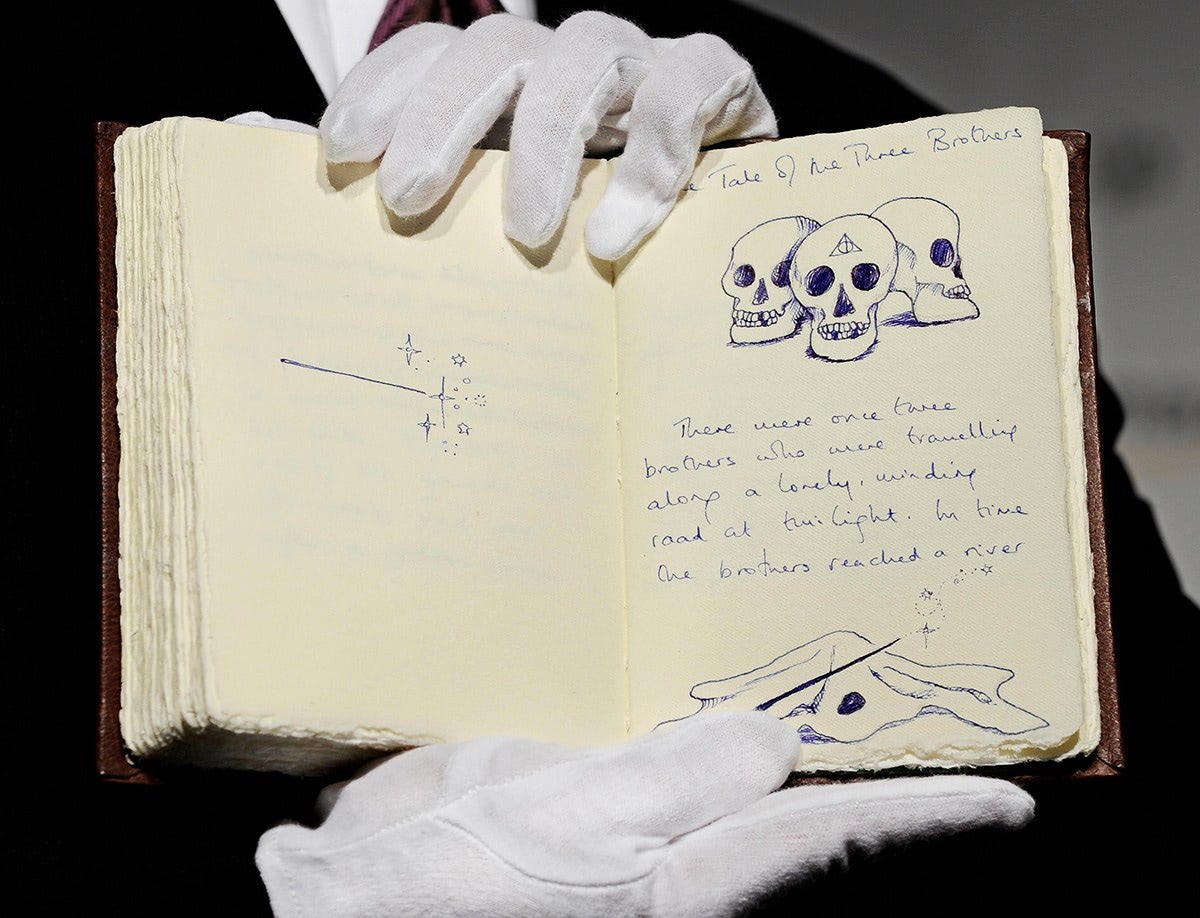 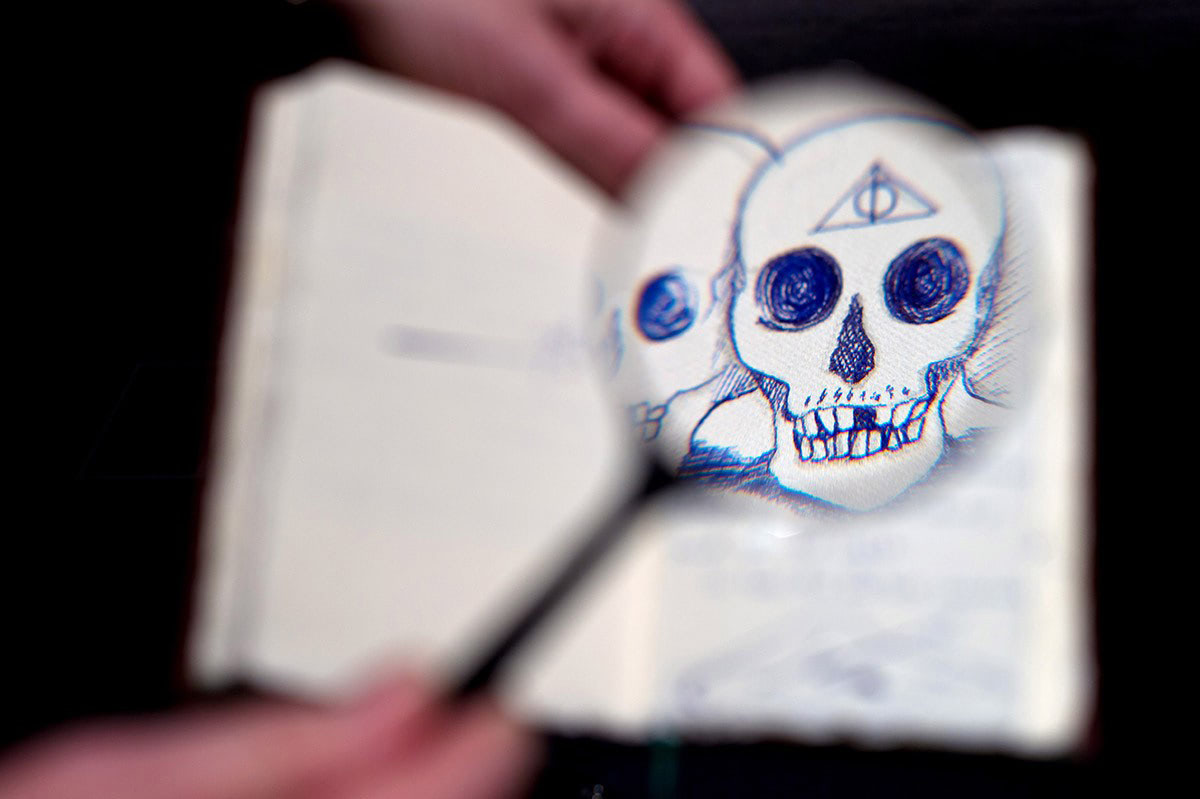 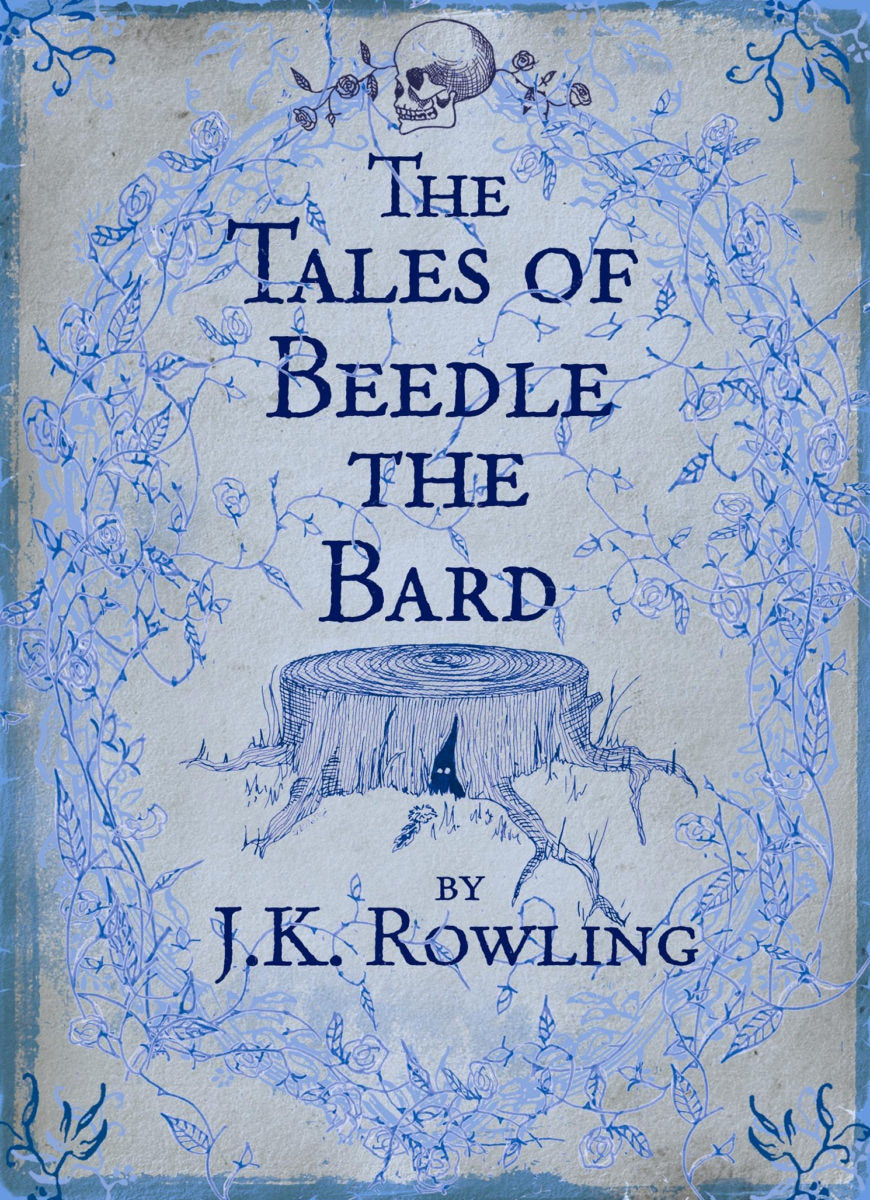 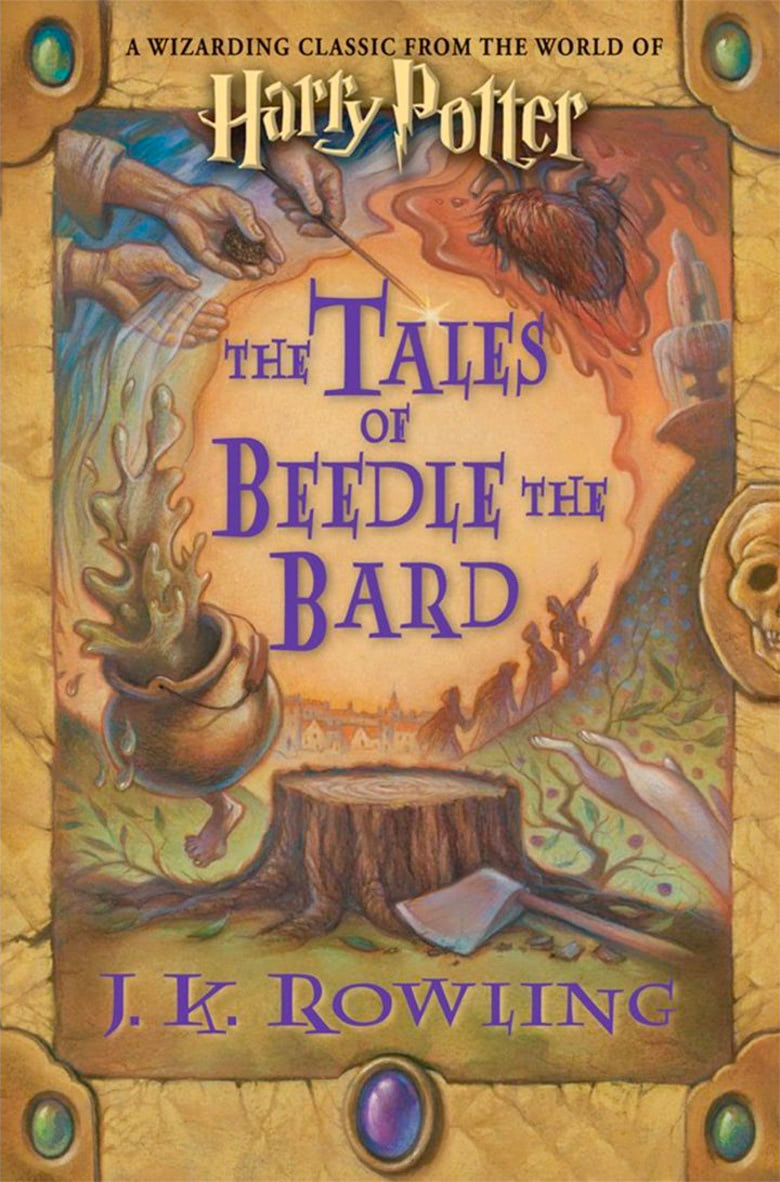 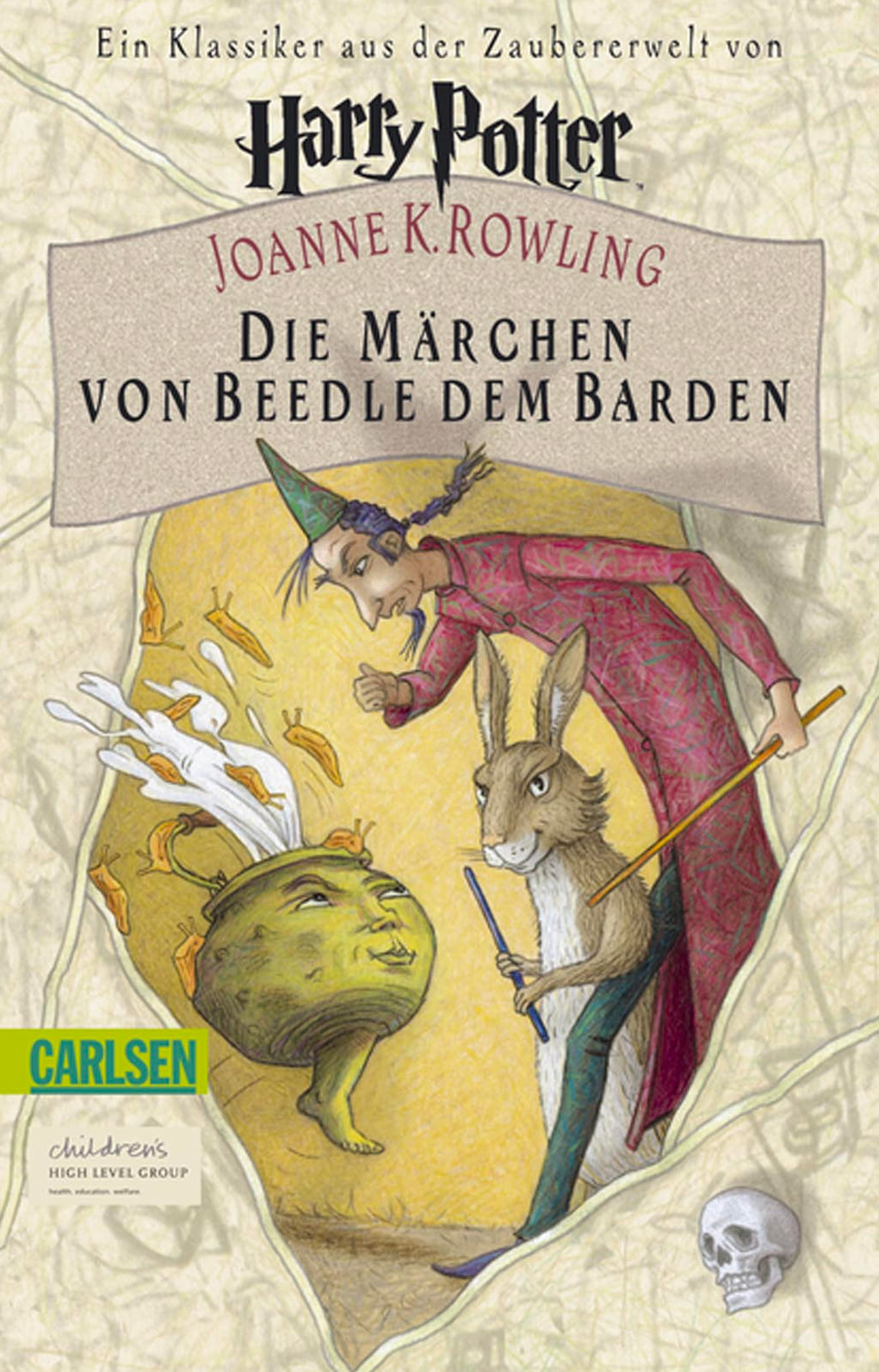 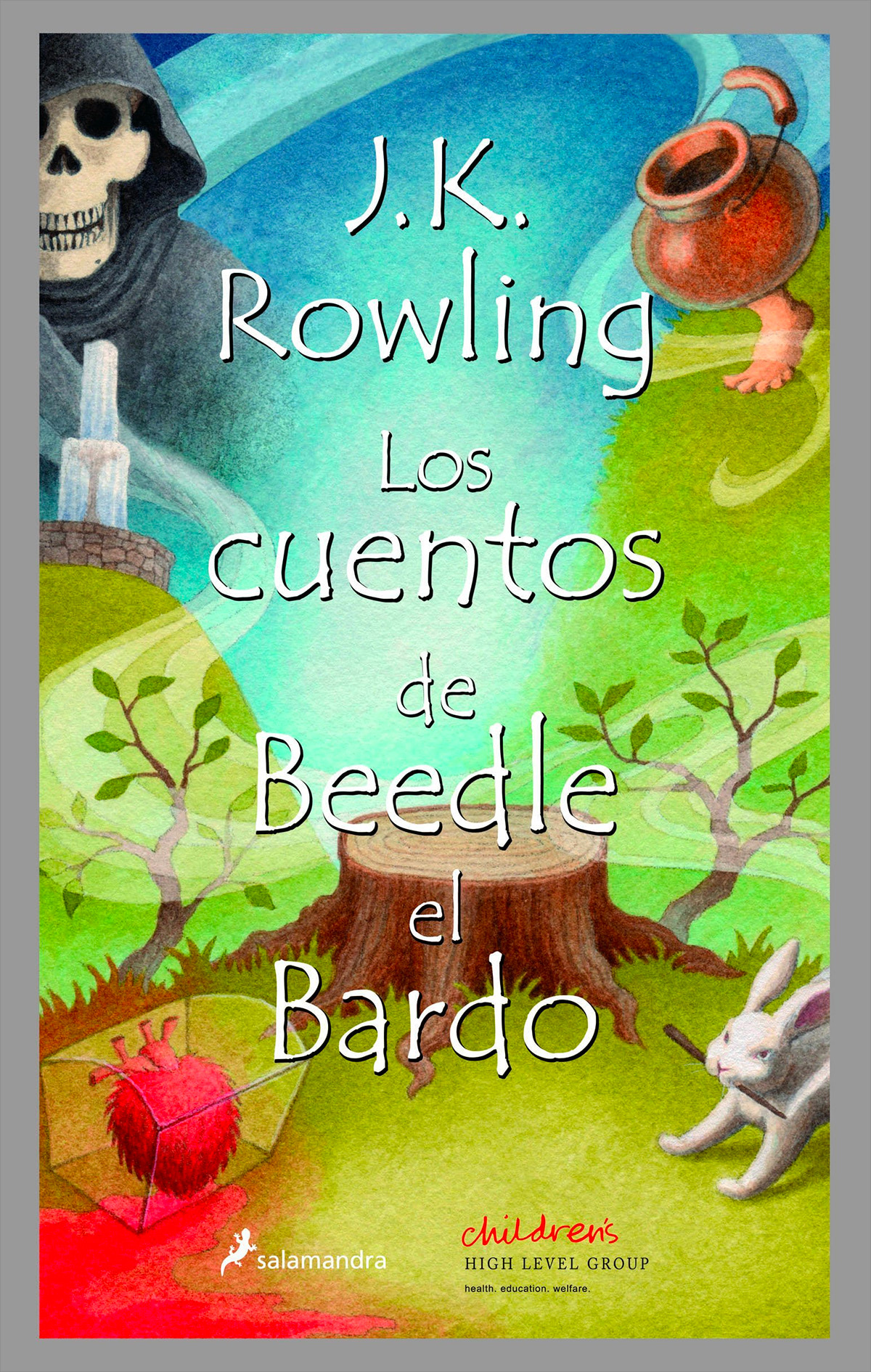 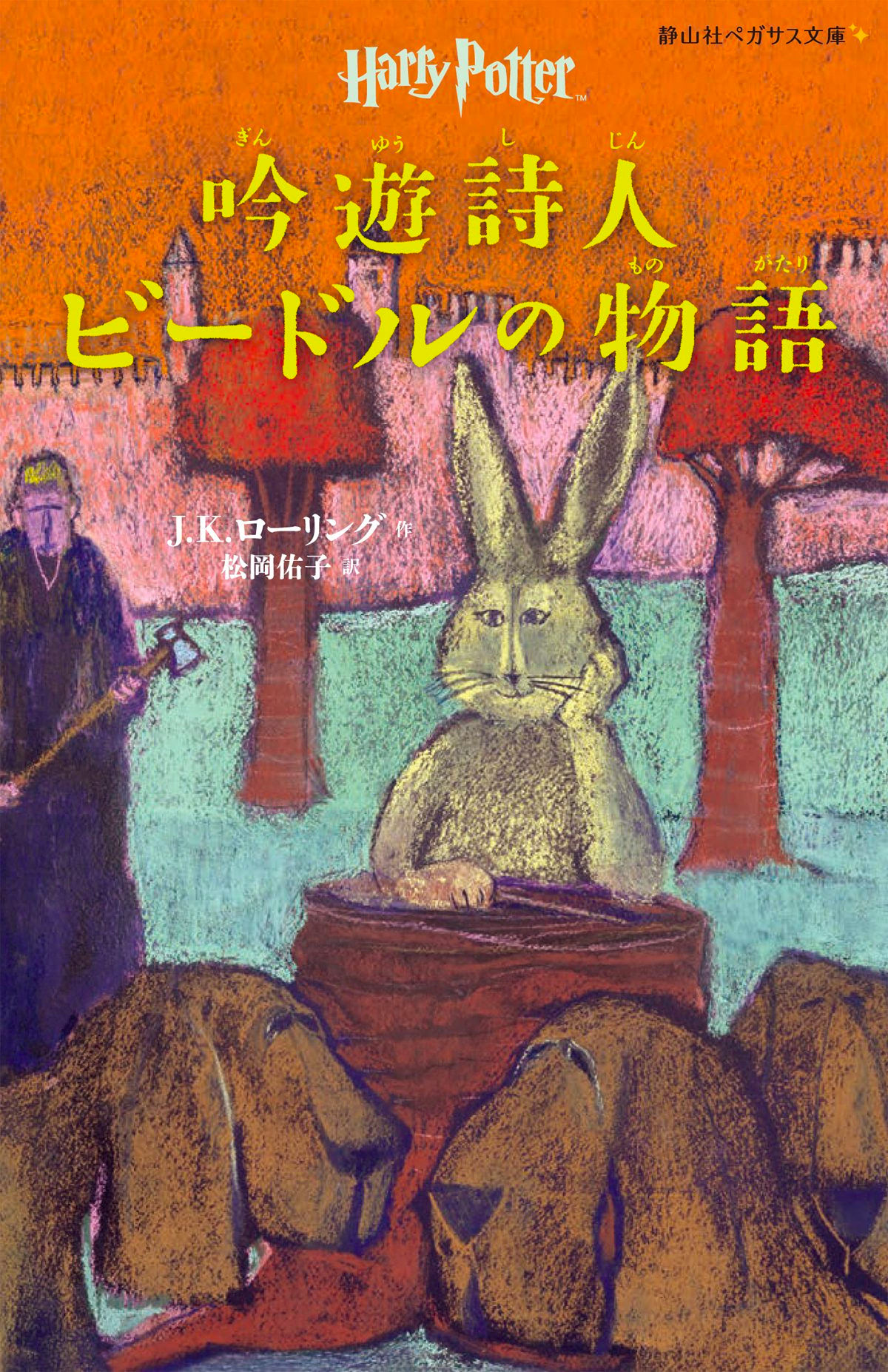 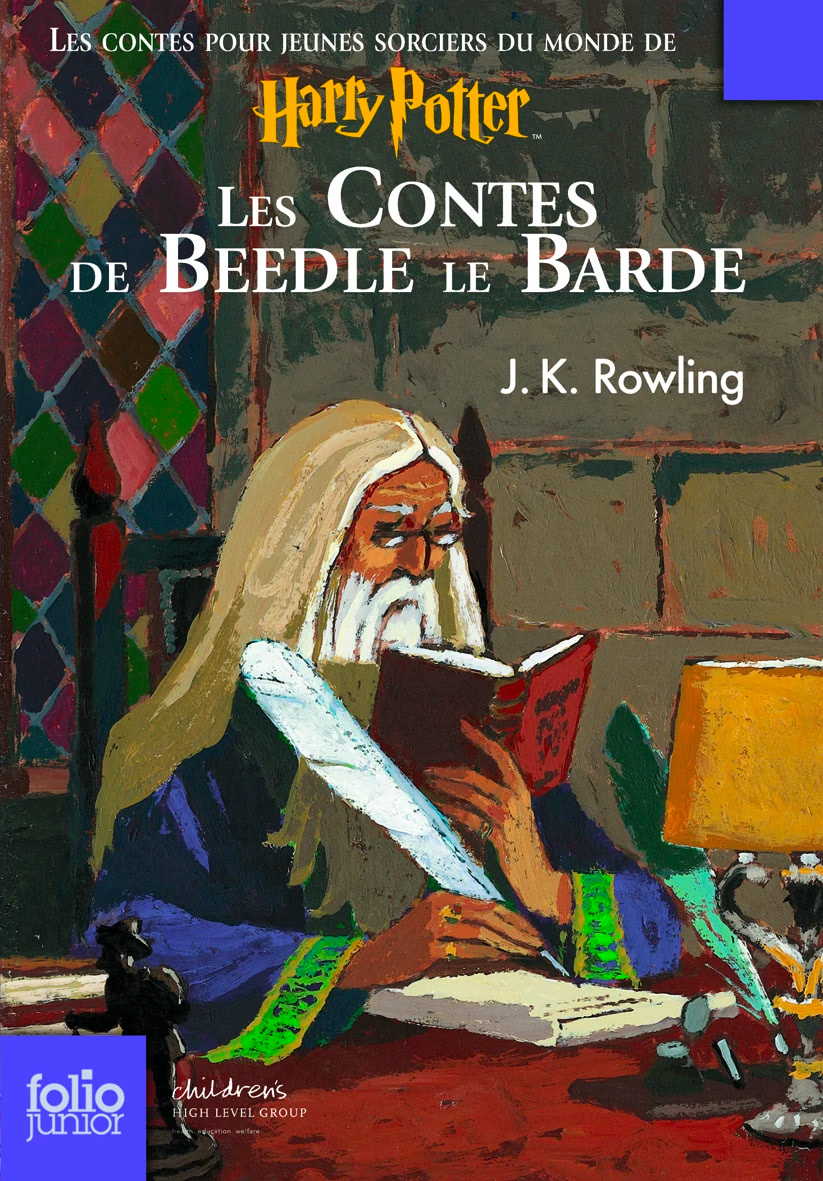 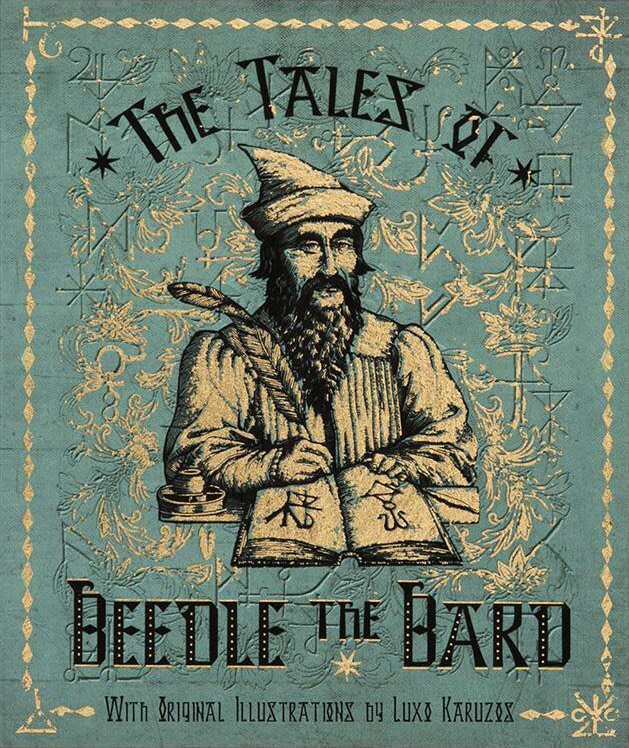 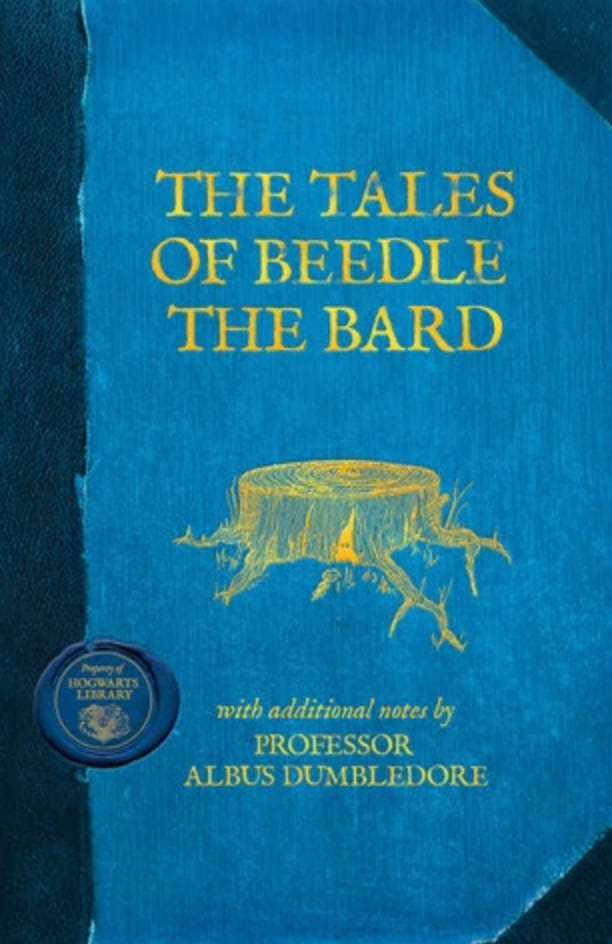 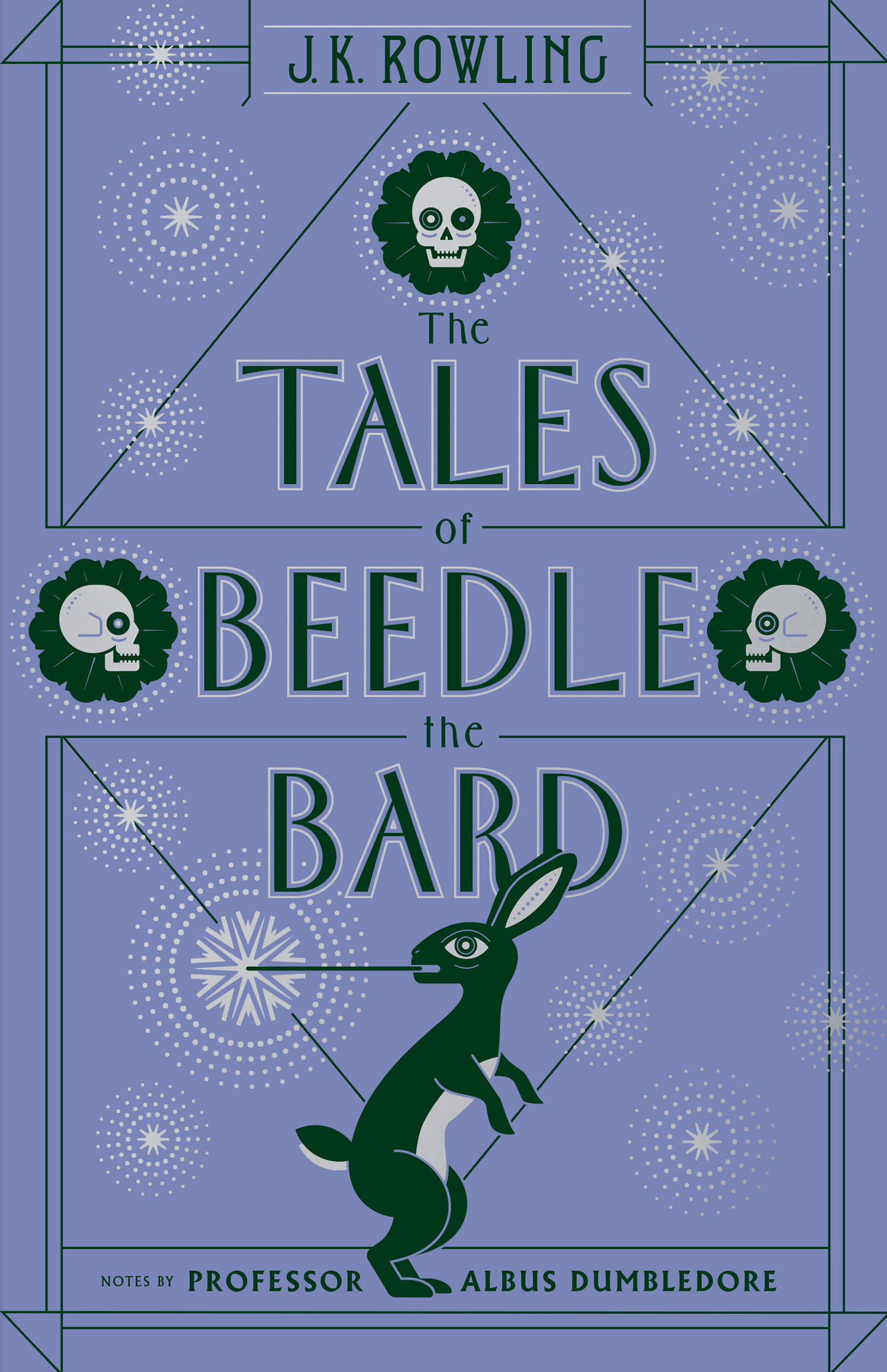 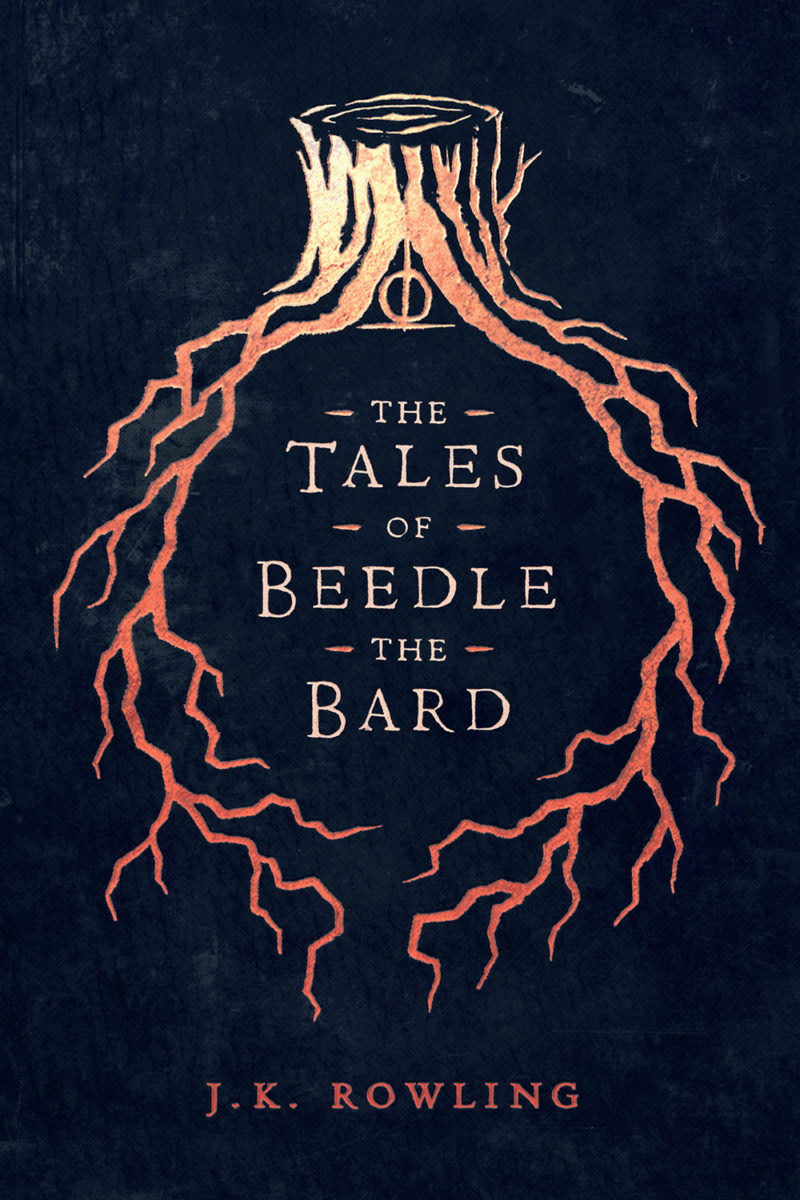 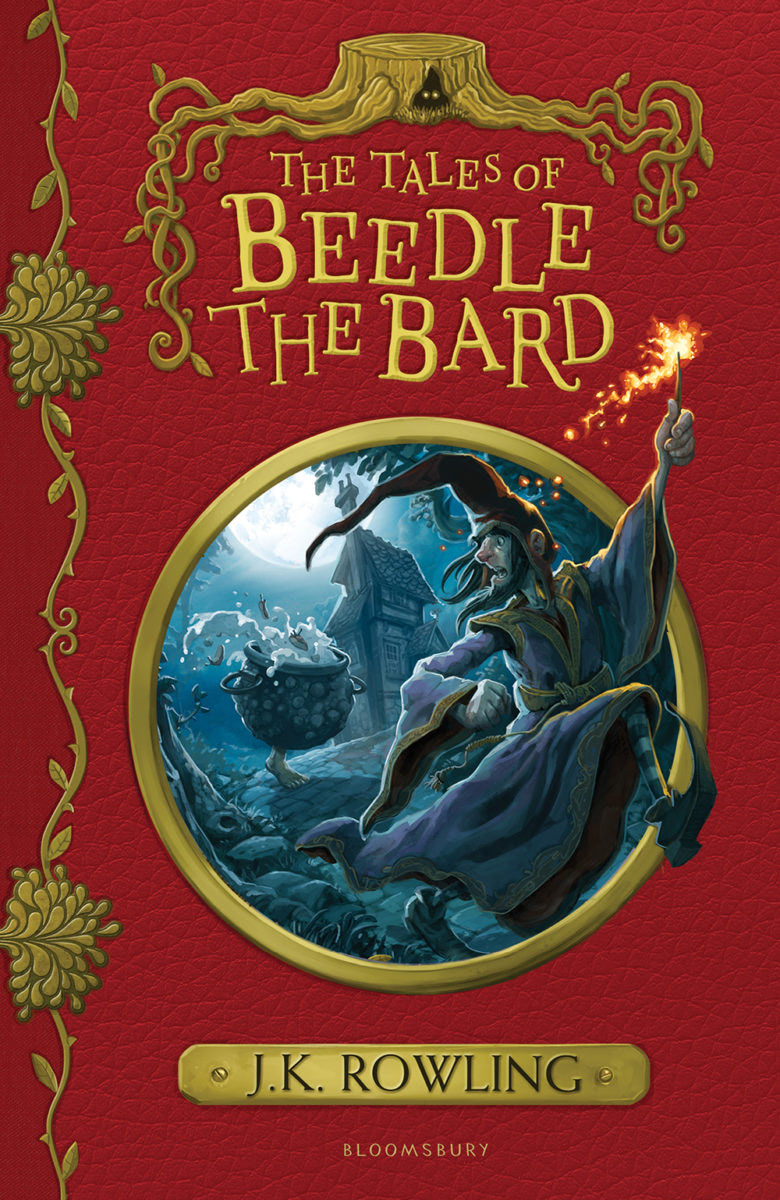 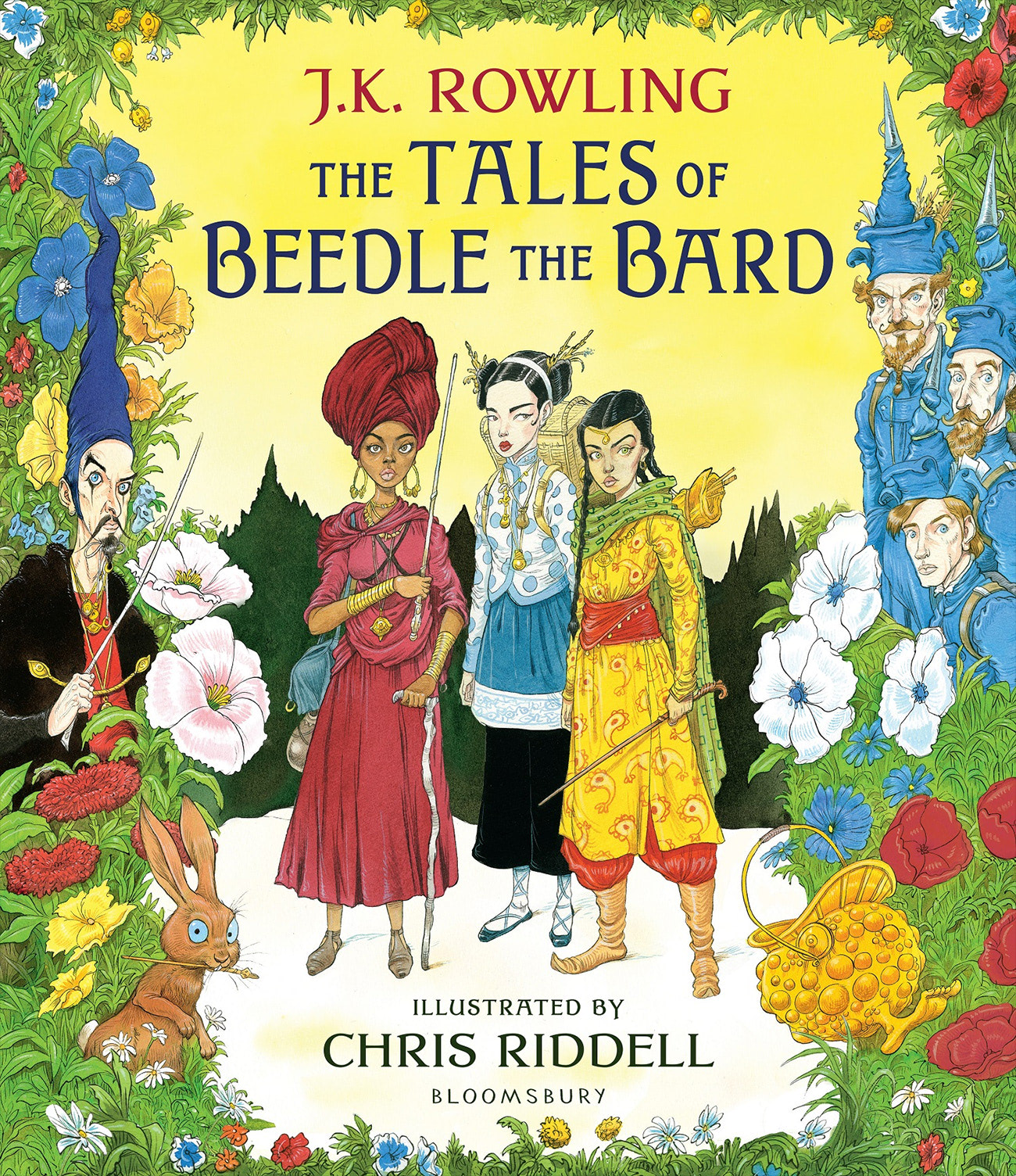 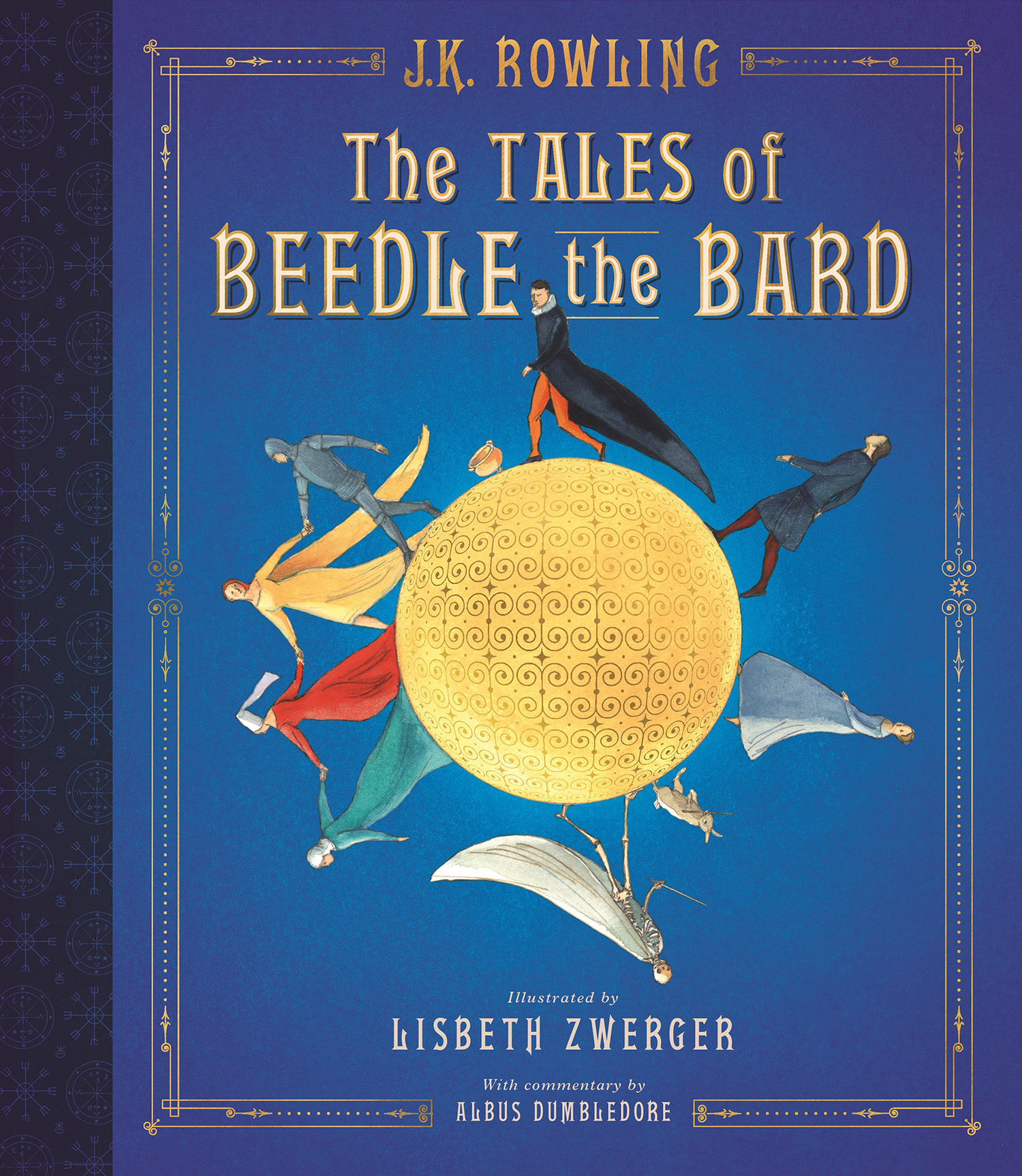 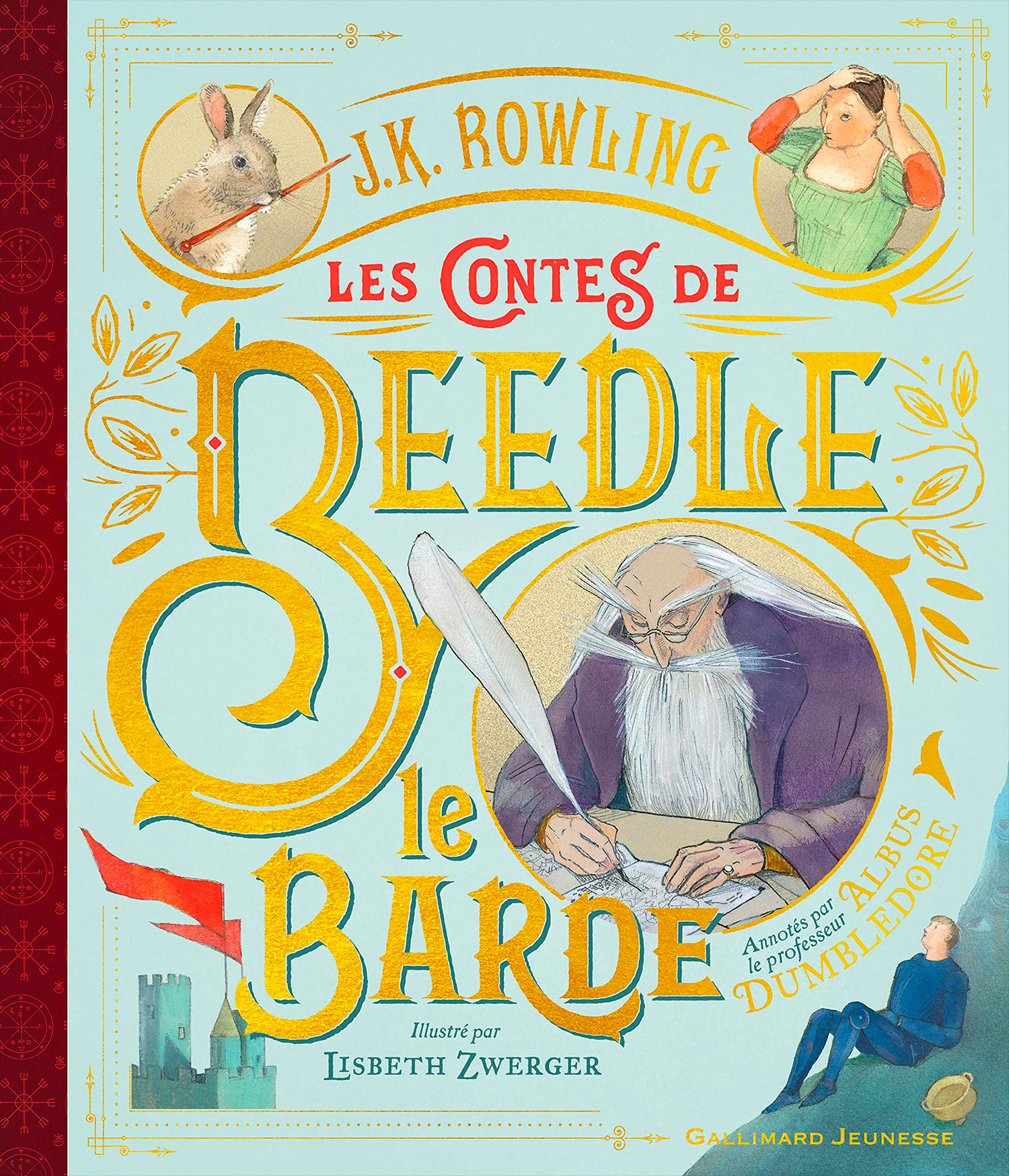 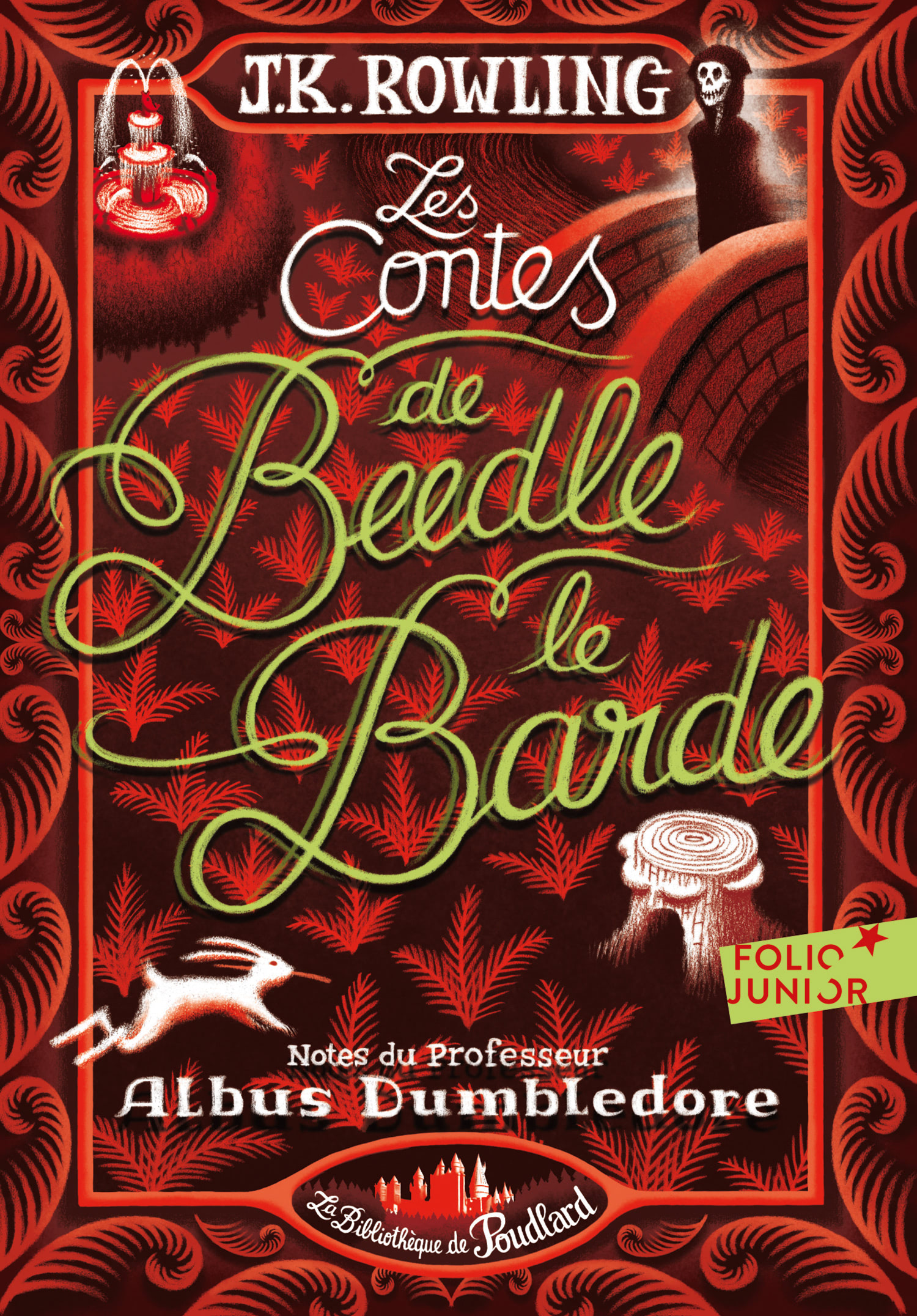