Harry Potter Fan Zone is an unofficial Harry Potter website launched on 22 December 2003 and designed, created and maintained by Andy McCray, a then 14-year-old student from Canberra, Australia. The site has grown from a one-man summer holiday hobby project to become one of the largest and most respected Wizarding World sources on the Internet. 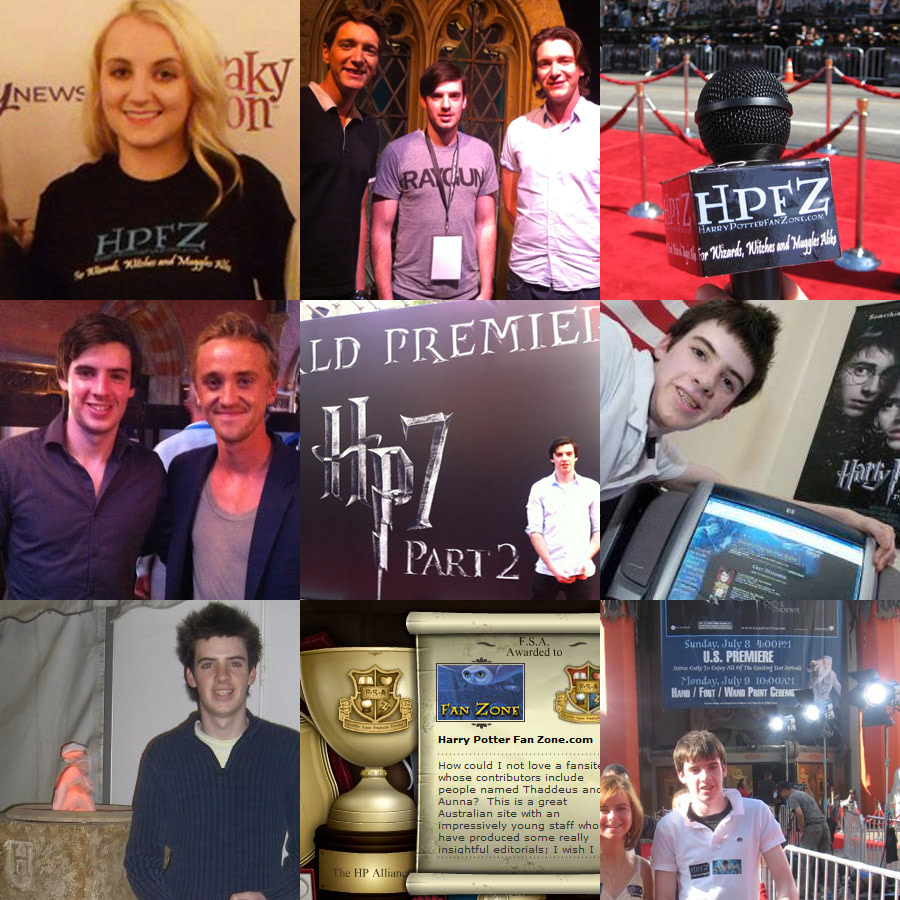 The site has been featured in the Canberra Times, Sydney Morning Herald, the National Library of Australia, on ABC radio, Wikipedia, in various online publications, and in both The Complete Idiot’s Guide to the World of Harry Potter and Harry Potter: The Story of a Global Business Phenomenon. The site has also won numerous awards, including the prestigious J.K. Rowling ‘Fan Site Award’.

Over the years, Harry Potter Fan Zone has provided millions of visitors with exclusive coverage of Harry Potter media events including film premieres, set visits, press junkets and conferences across the UK, USA and Australia. The site has also produced numerous exclusive interviews and profiles of many of the biggest names in the Harry Potter universe.