Andy’s note: I wrote this letter in early 2006, more than a year before book seven was released. I was blown away when J.K. Rowling took the time to answer a few of the questions. What I never expected was what came next. Jo bestowed upon us a prestigious ‘Fan Site Award’. Thanks so much, Ms. Rowling!

An open letter to J.K. Rowling

I’m sure I speak on behalf of every Harry Potter fan when I say how sincerely grateful we are for the time and effort you give to your fan base, particularly to the online community of news-craving, rumour-hungry, plot-demanding and answer-prodding fans. We are ever grateful for the opportunities you have provided to the fandom, particularly through your website.

J.K. Rowling answered questions from our open letter back in 2007.

With this in mind, your publicist suggested to me that the idea of an open letter (as two fellow fan sites did a few years ago) could be revisited, post-book six. Of course, I jumped at the chance, and with the help of our fan base (particularly your loyal readers Down Under), and a few swigs of a certain molten gold potion, we put together the following. We don’t think any of these questions drift into uncharted waters (or – for that matter, demand we go there), though feel free to hurl any of them into the nearest vanishing cabinet.

In essence, this letter was put together in an attempt to help us in our fanatical attempt to fill in just some of the missing pieces of this most wonderful and amazingly detailed puzzle that you’ve created for us.

What we’d love, if possible, to know:

From the bottom of our hearts, Jo, thank you – we are sincerely hoping that your chosen writing implement is continuing to explode with the magic of Harry’s final adventure. 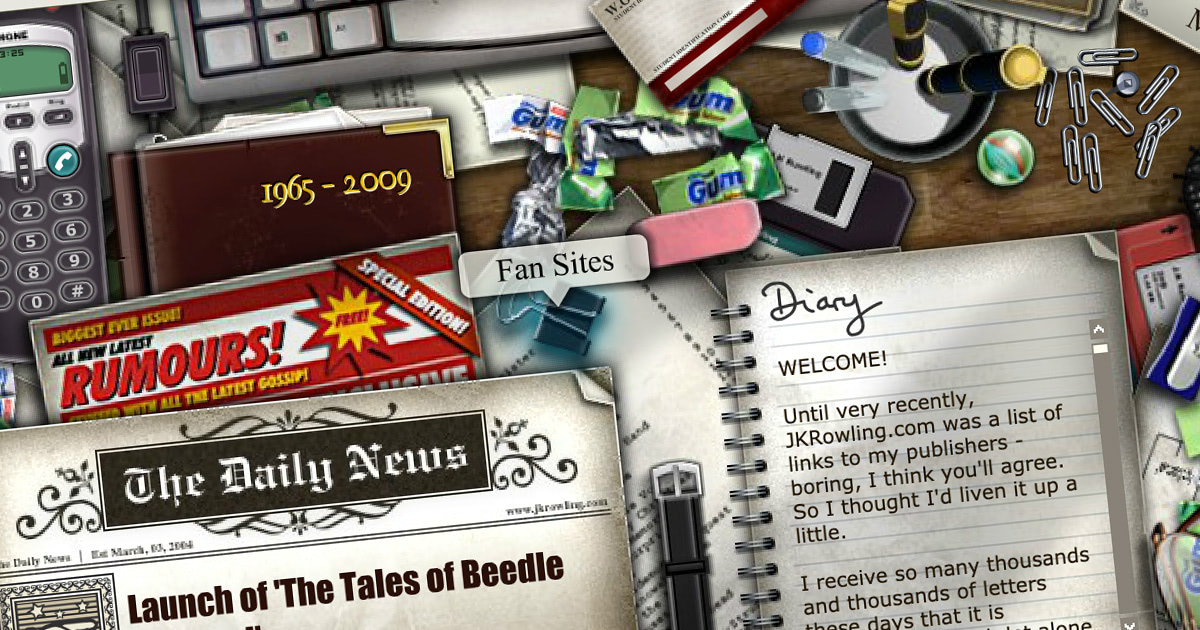 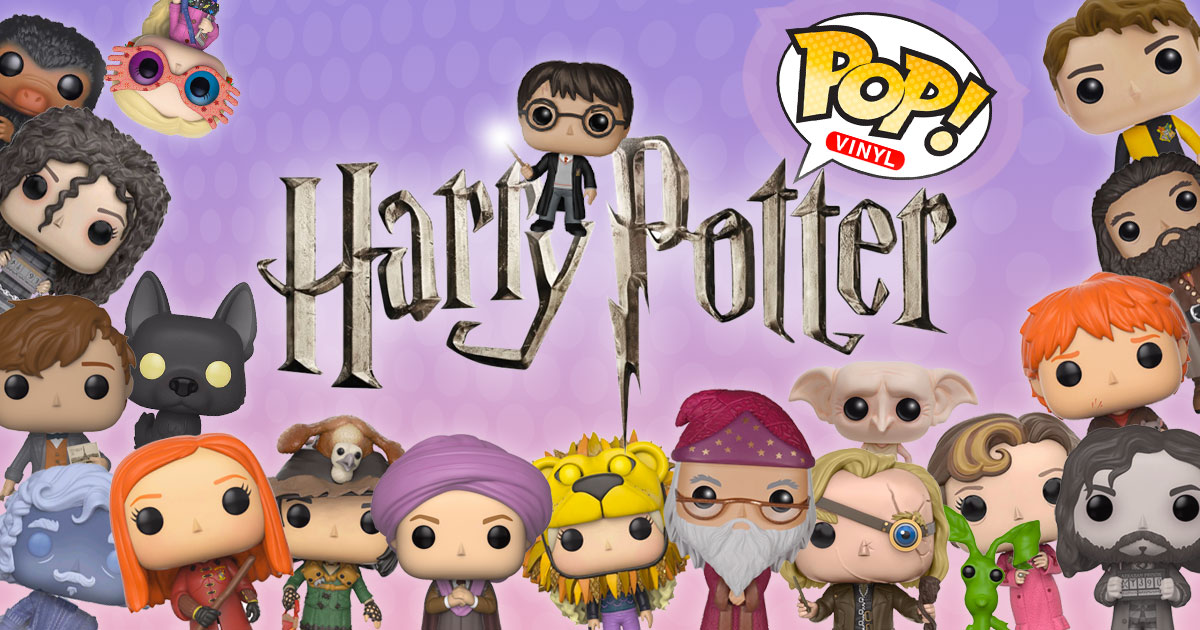