Last night, James and Oliver Phelps (Fred and George Weasley in the Harry Potter films) attended the gala launch of Harry Potter: The Exhibition in Sydney. 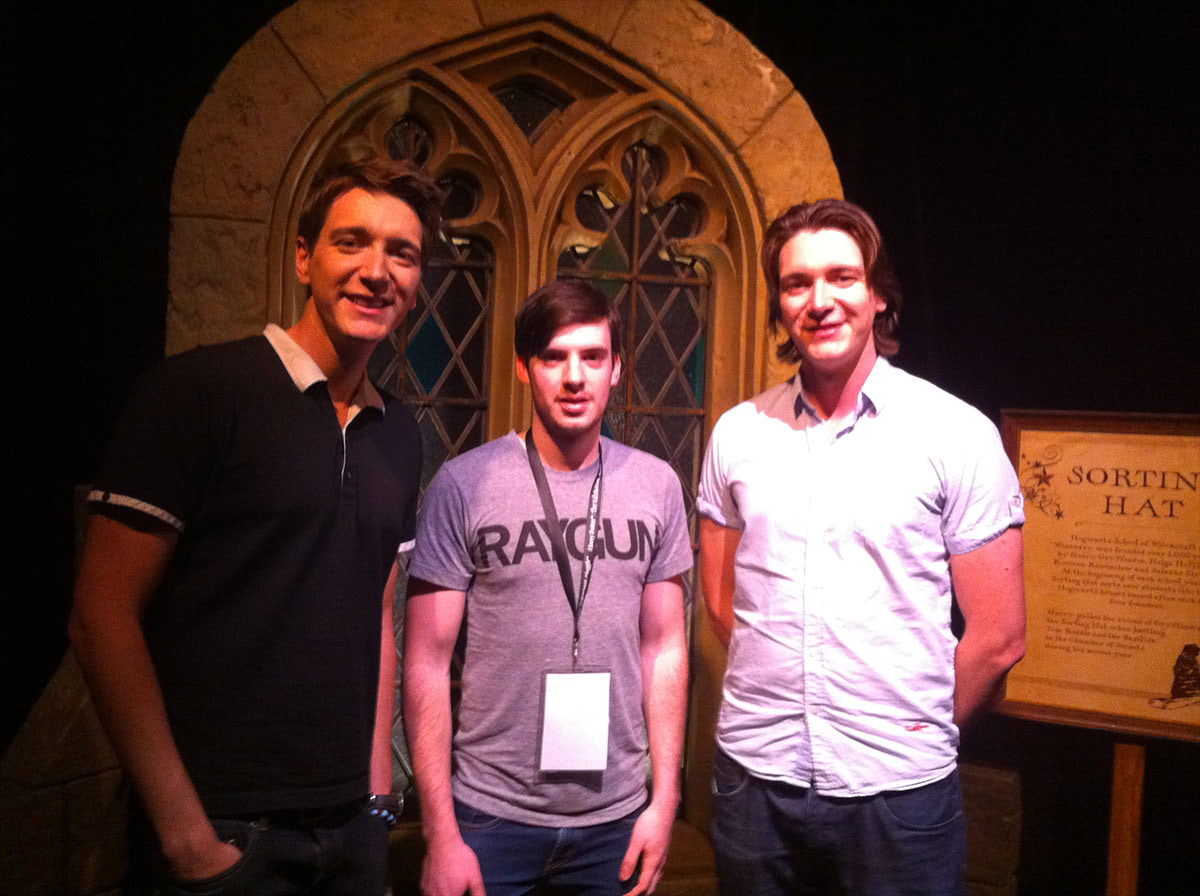 I had the pleasure of attending the event, as well as a media preview earlier in the day, which was hosted at Sydney’s Powerhouse Museum. James and Oliver, along with creative wizards Eddie Newquist and Robin Stapley, shared a number of interesting facts about the exhibition.

Notably, they spoke about the logistics of bringing such a large exhibition to Australia and some of the more recent props and costumes on show for the first time. Here are some of the most interesting facts about the Sydney edition of the ‘Potter’ exhibition: 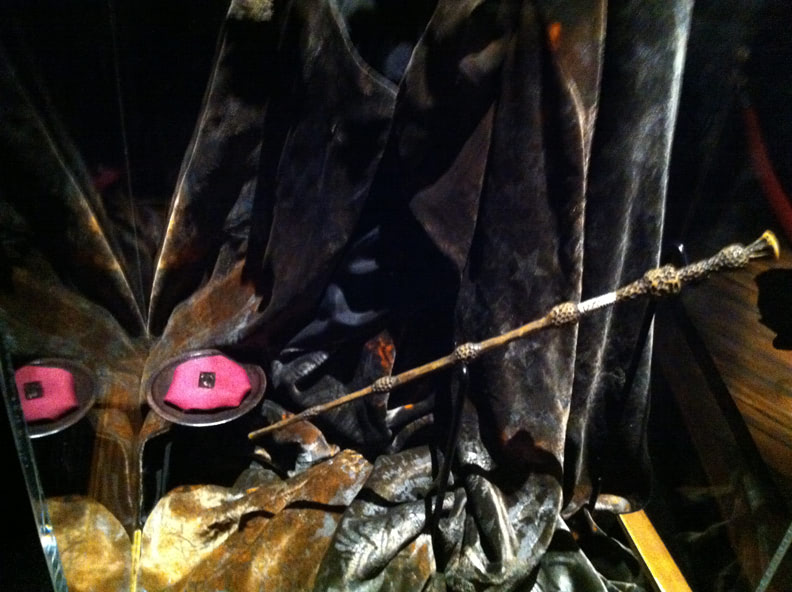 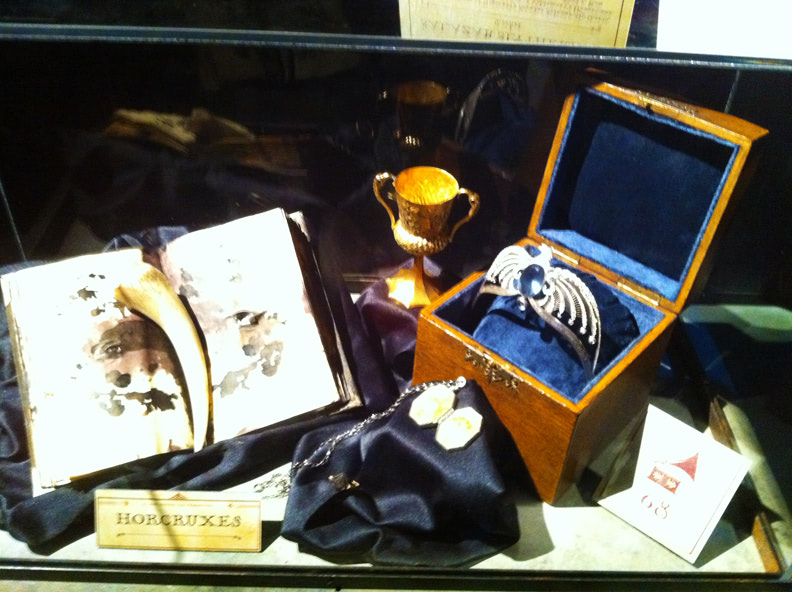 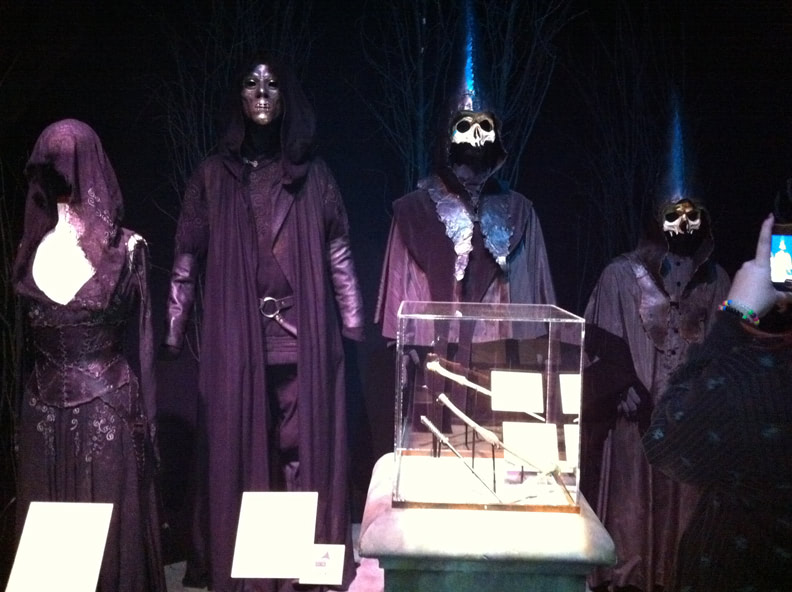 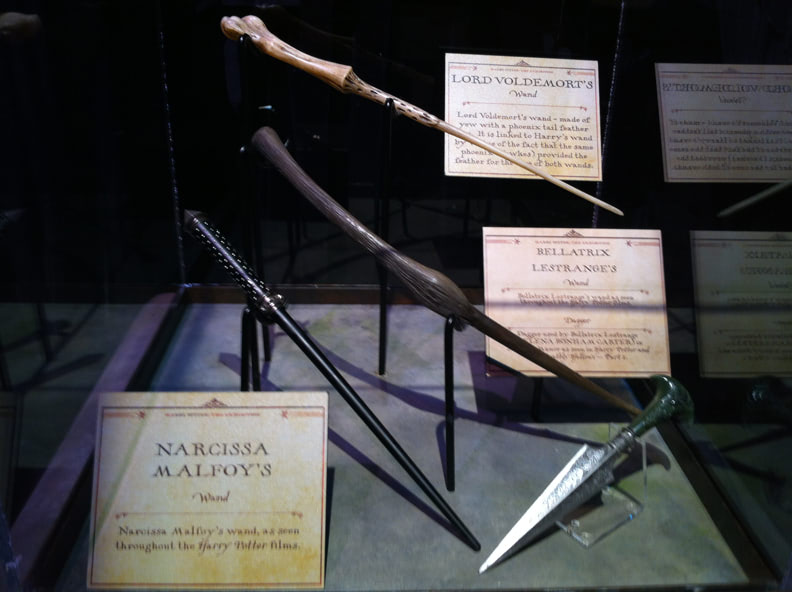 Harry Potter: The Exhibition runs through until 18 March 2012 at the Powerhouse Museum in Sydney, Australia. 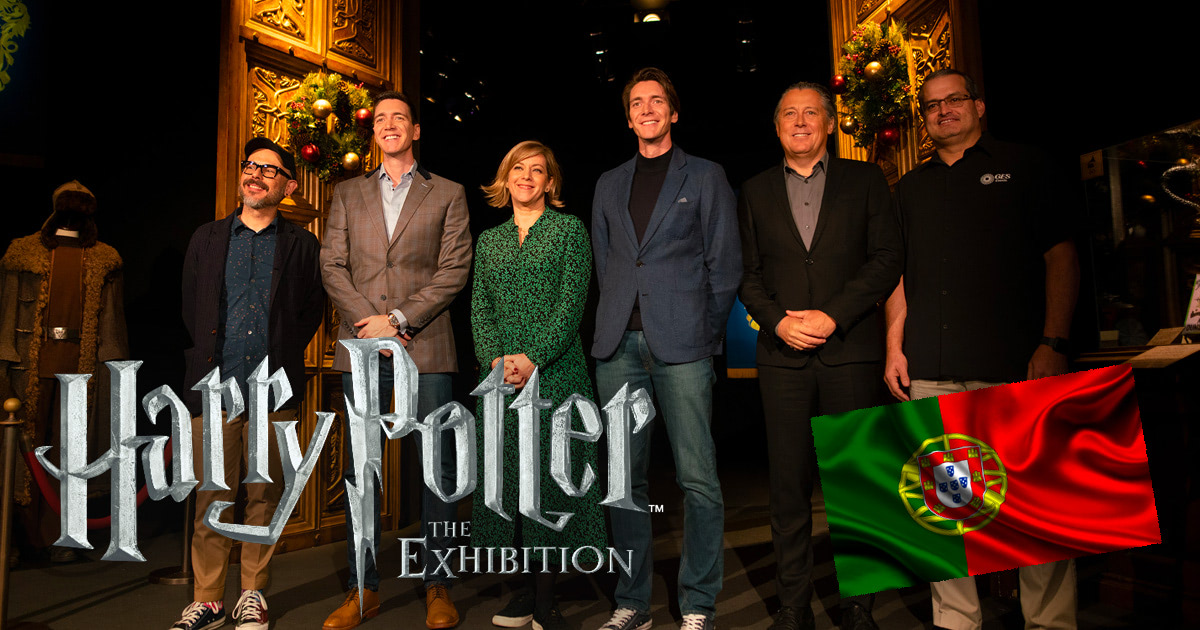 James and Oliver Phelps launch ‘Harry Potter’ exhibition in Portugal The Weasley twin actors and graphic designers MinaLima were on hand to launch the event in Lisbon. 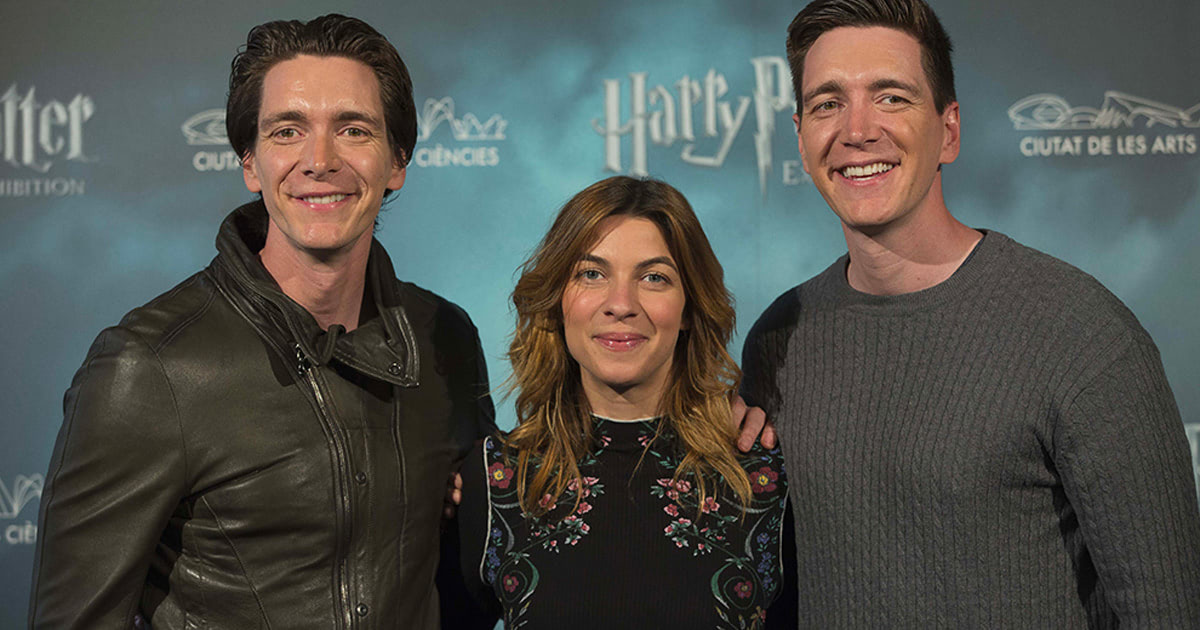 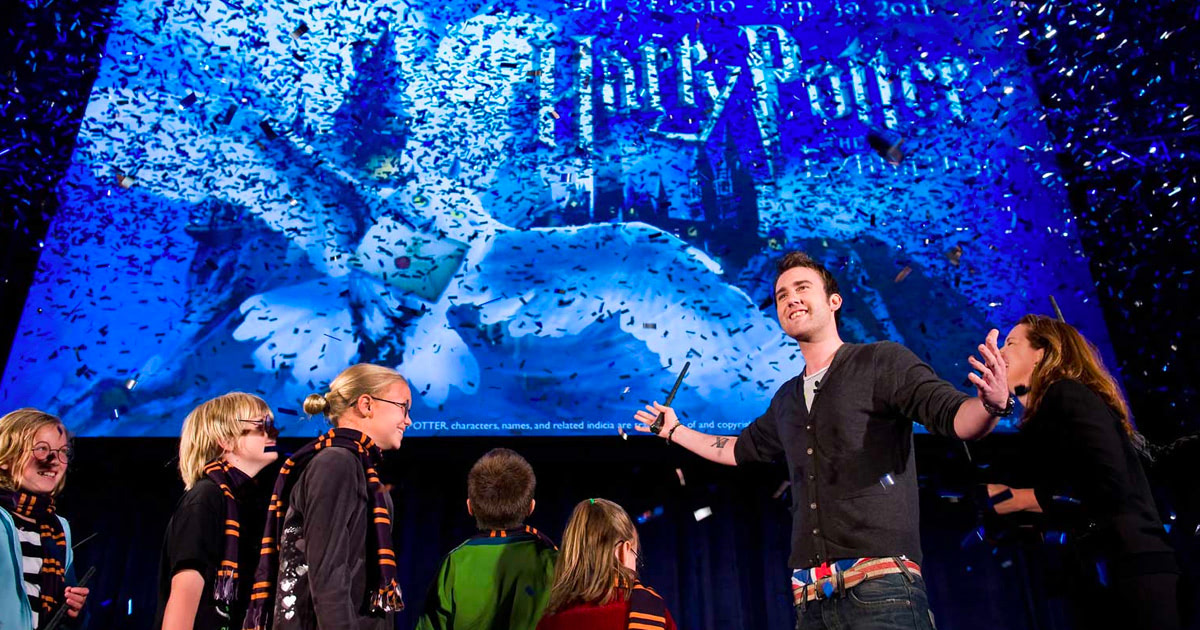