J.K. Rowling has revealed that she almost killed Ron Weasley in Harry Potter and the Deathly Hallows. Says Rowling:

“Funnily enough, I planned from the start that none of them would die. Then midway through, which I think is a reflection of the fact that I wasn’t in a very happy place, I started thinking I might polish one of them off. Out of sheer spite. ‘There, now you definitely can’t have him any more.’ But I think in my absolute heart of heart of hearts, although I did seriously consider killing Ron, [I wouldn’t have done it],” she told the actor Daniel Radcliffe, who plays Harry Potter in the films and who was “convinced one of the main three had to buy it”. 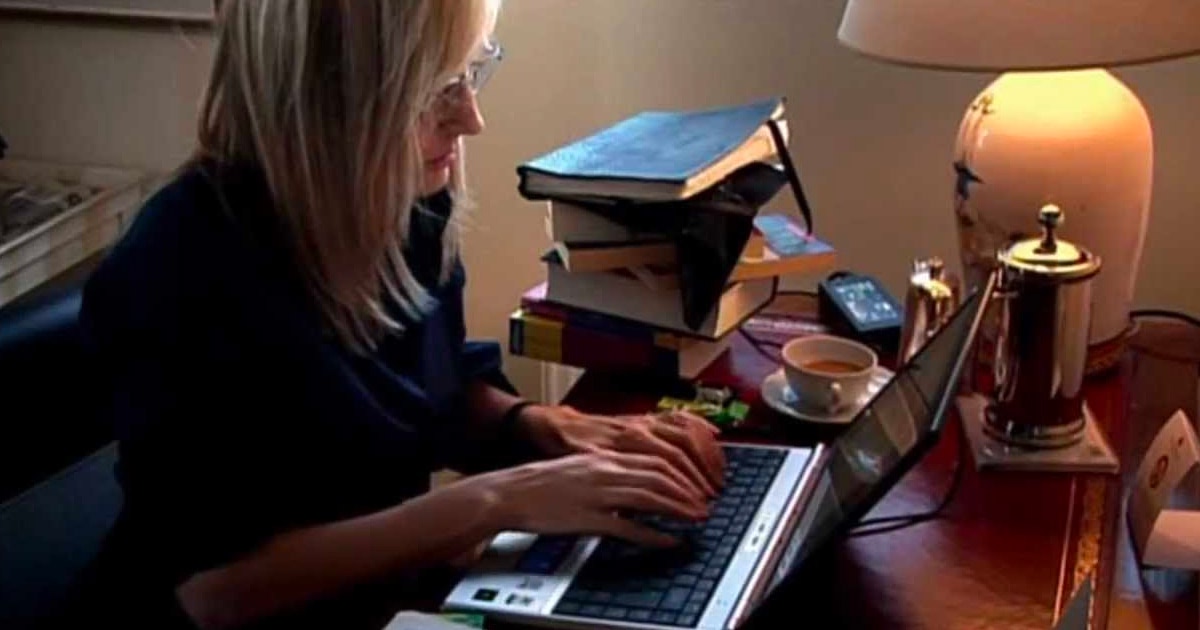 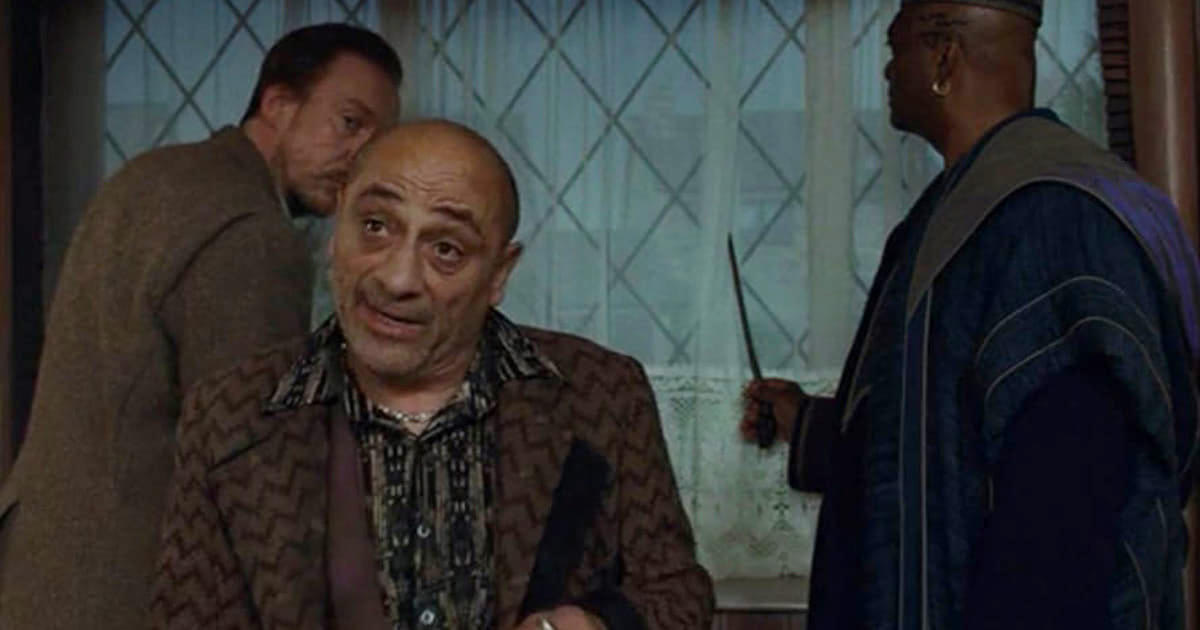