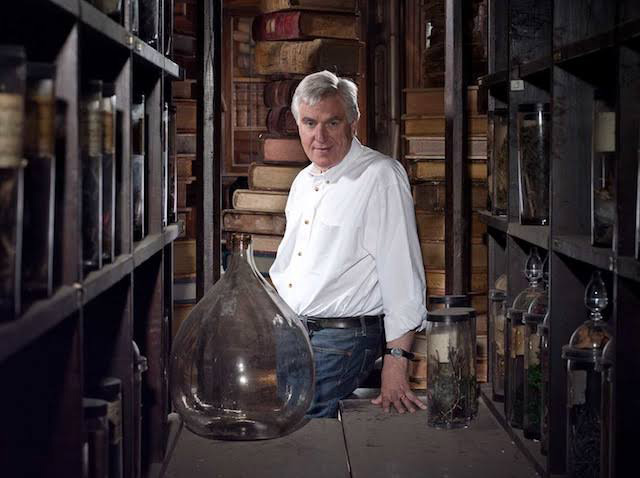 Stuart Craig was the production designer on all eight Harry Potter films.

Despite a large push by studio Warner Bros., the ‘Potter’ films were once again bizarrely snubbed by the Academy for consideration in the major categories. 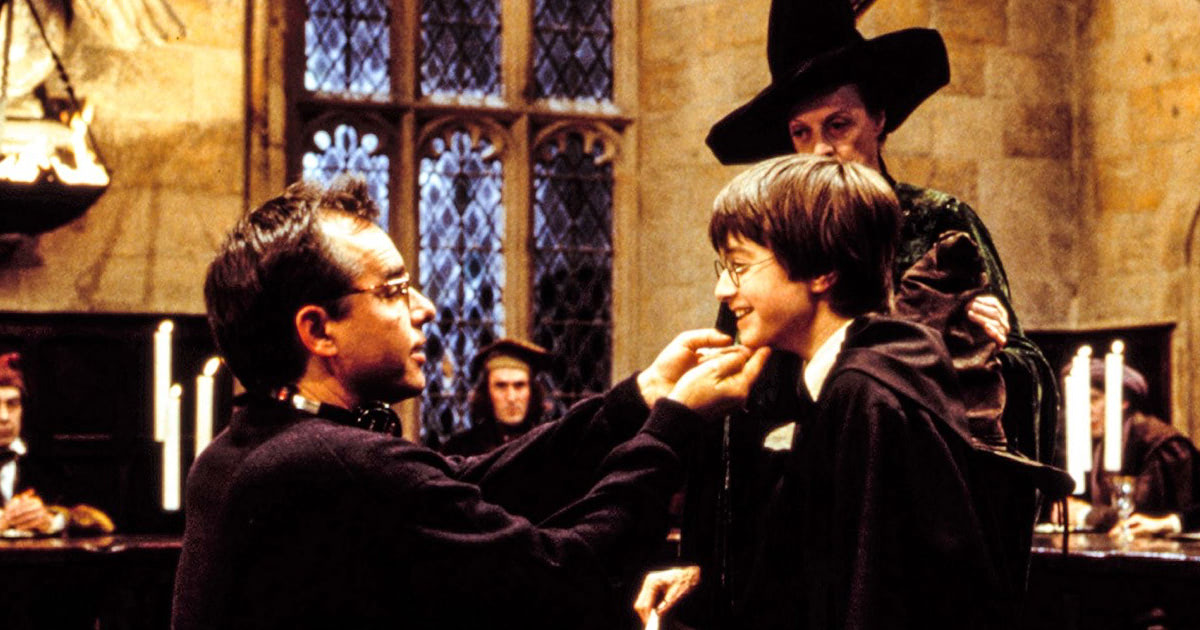 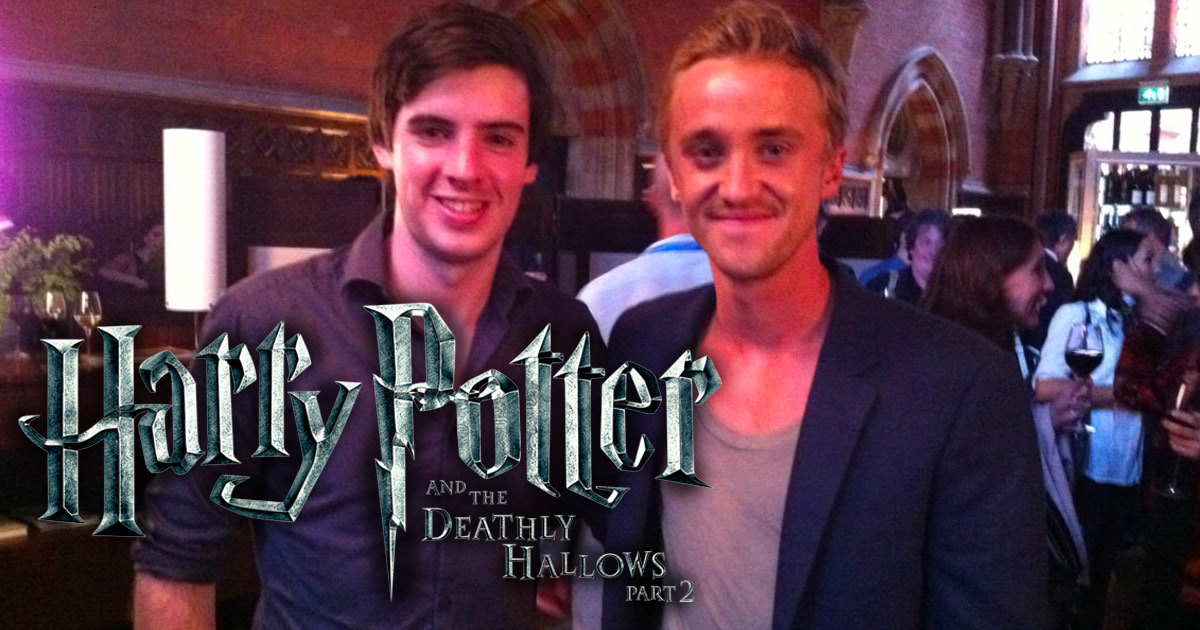