Pottermore will publish a new series of non-fiction eBooks called Harry Potter: A Journey Through… from next month. The stories will be adapted from the Harry Potter: A History of Magic audiobook, which is itself a companion piece to 2017 British Library exhibition. 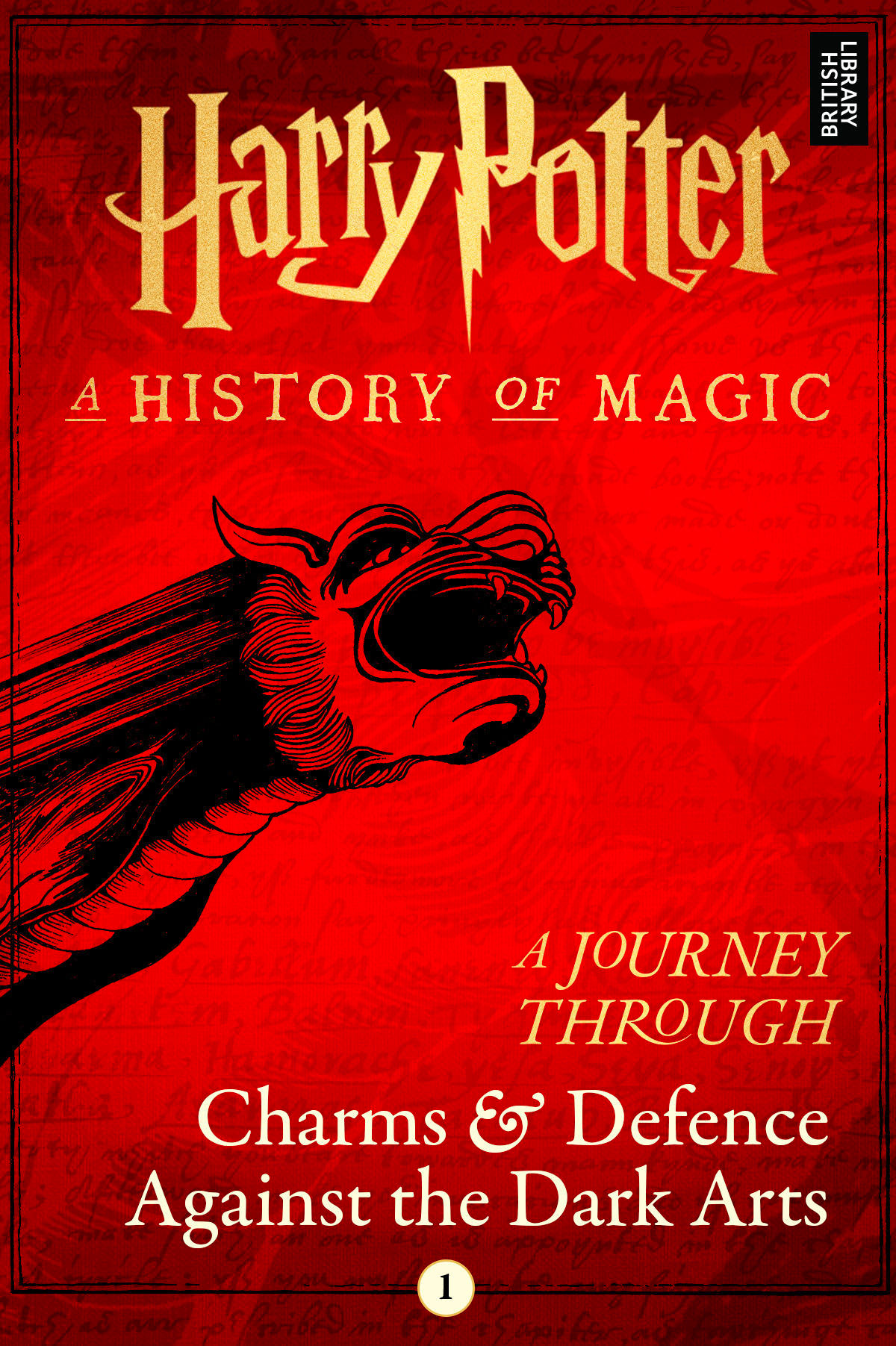 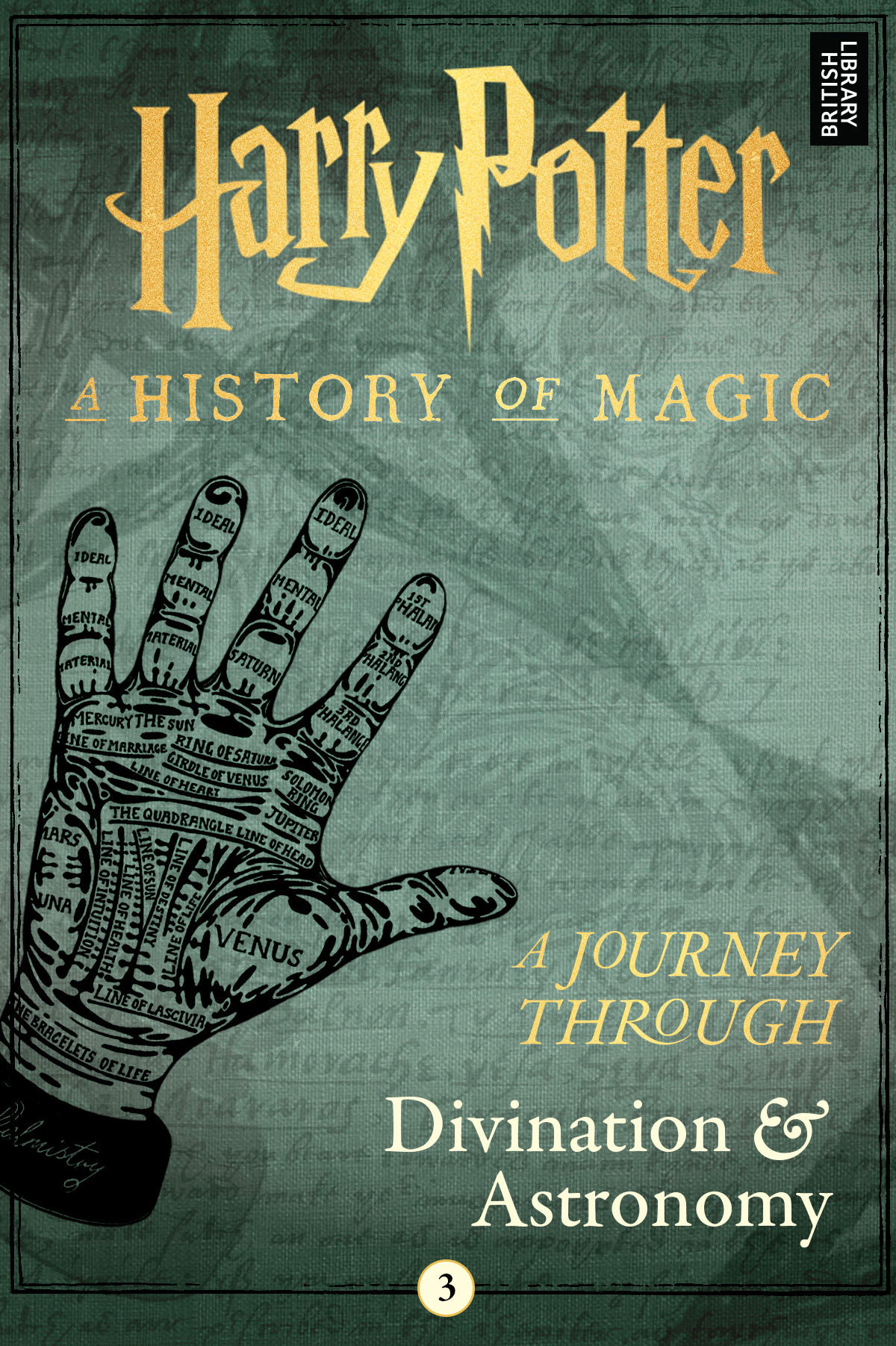 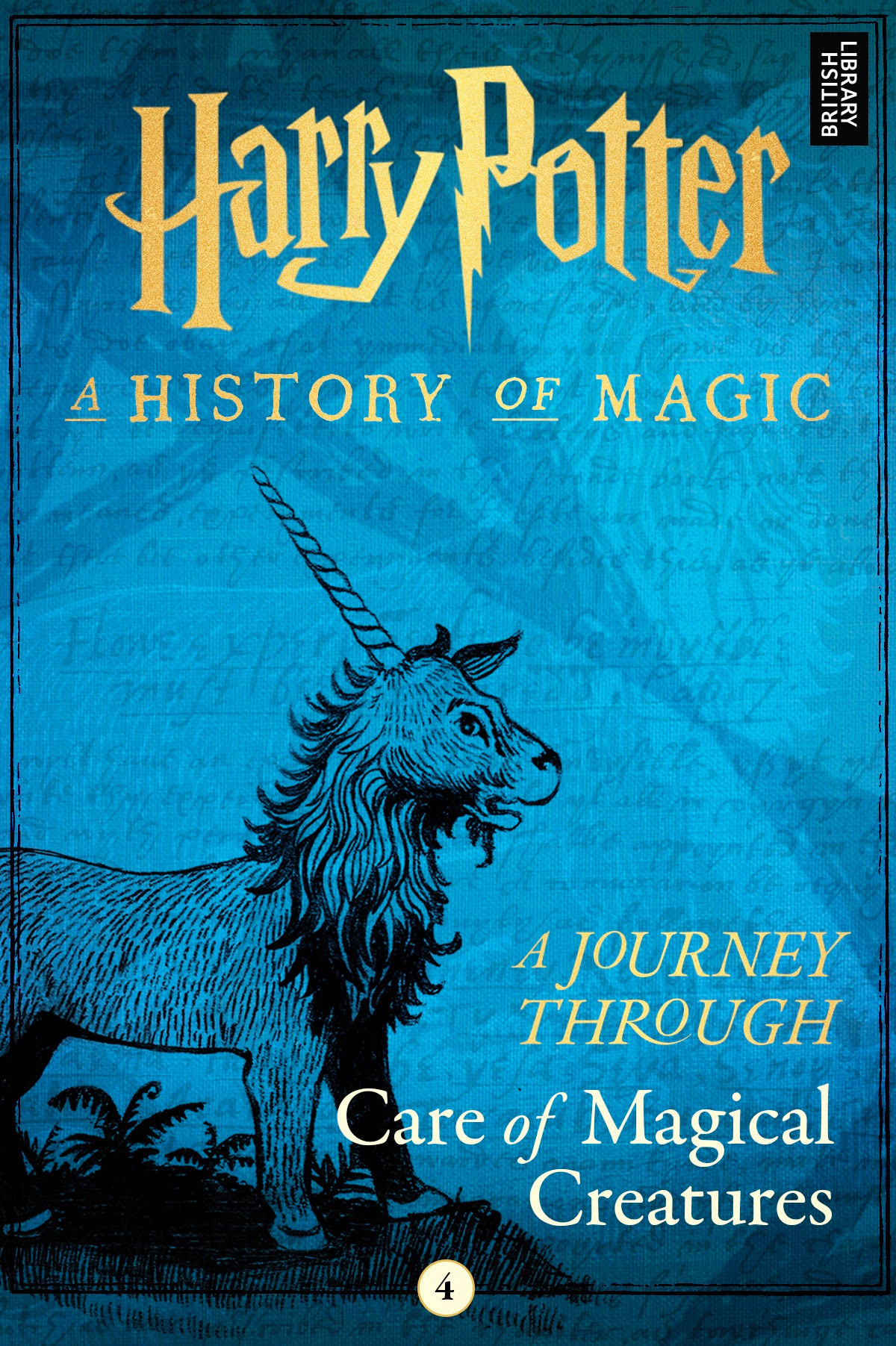 According to Pottermore, the series features ‘four bitesize reads, each themed by Hogwarts lessons, and will take you back in time once again to learn about the traditional folklore and magic at the heart of the Harry Potter stories, accompanied by some new, gorgeous line drawings from London-based artist Rohan Daniel Eason’.

The stories and respective release dates are:

All four eBooks will be available in English, French, Italian and German, and can be pre-ordered over at Amazon (UK/US), Apple and Kobo. 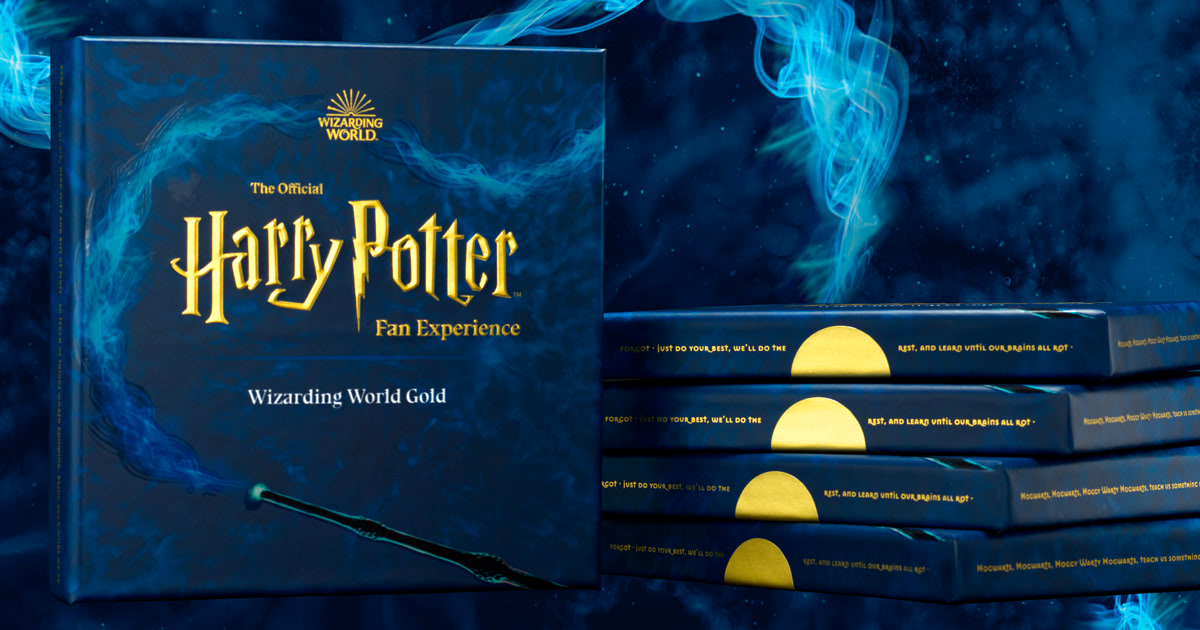 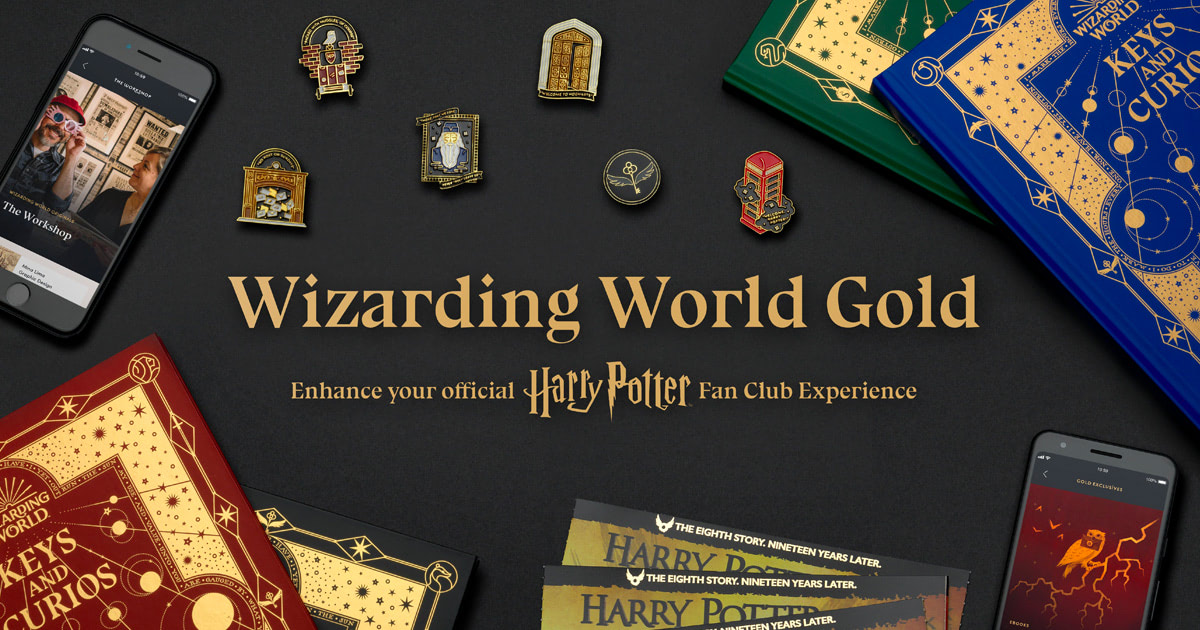 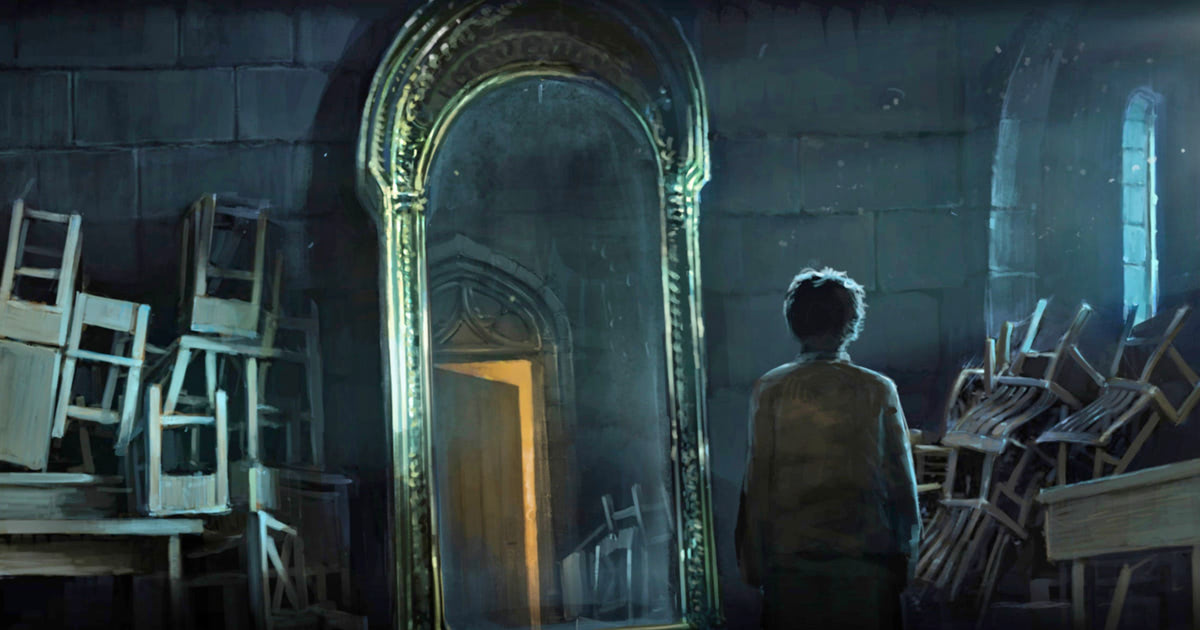