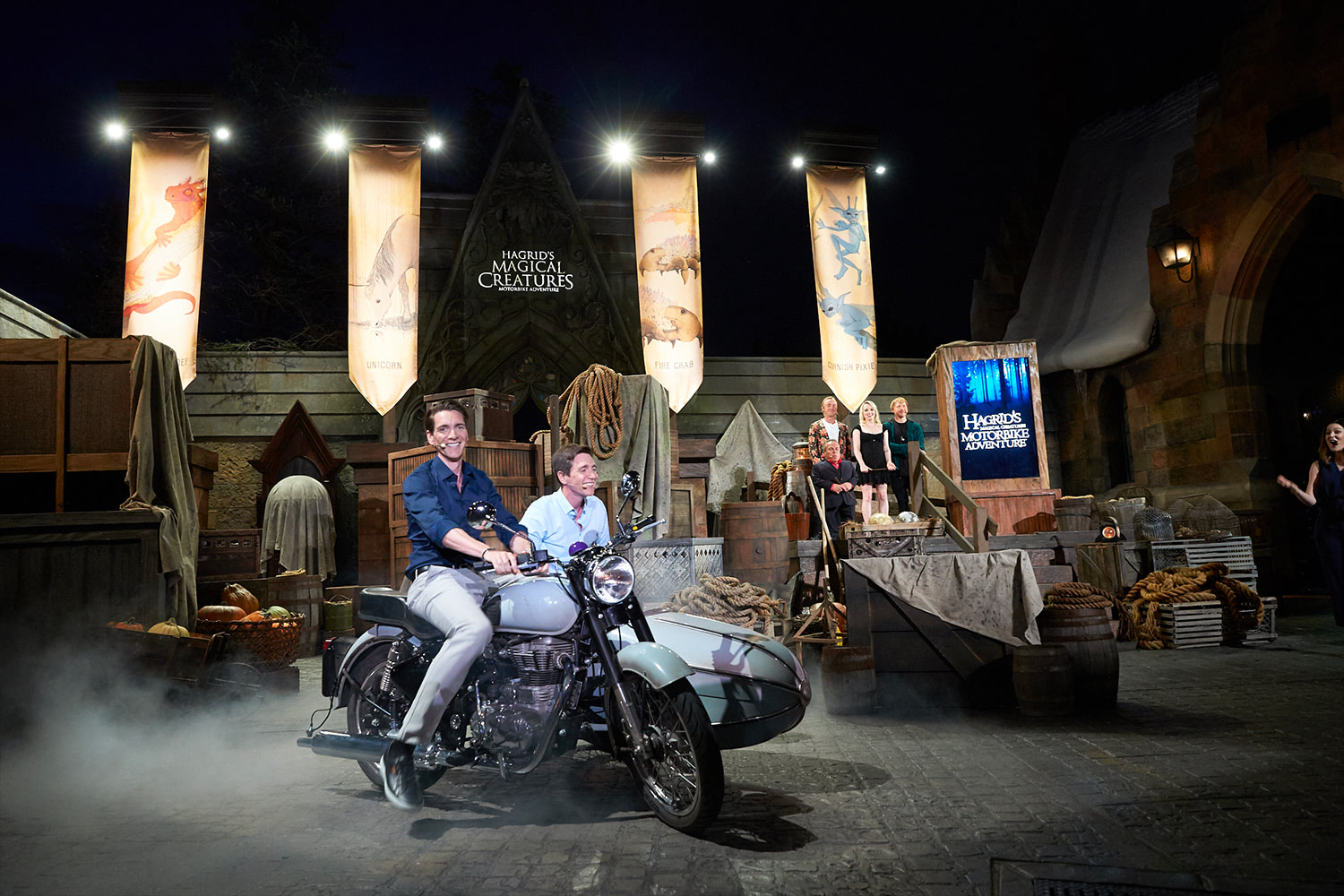 The new motorbike ride officially opens on 13 June and includes a number of groundbreaking features (including a free-fall vertical drop and seven ‘launches’) and a horde of magical beasts. 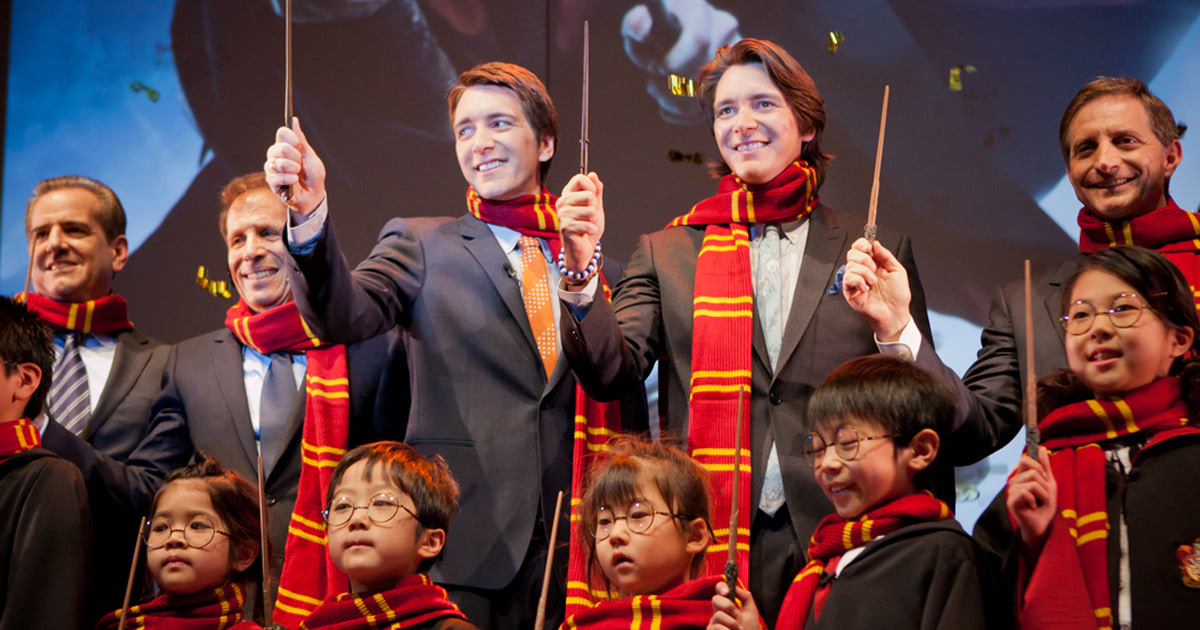 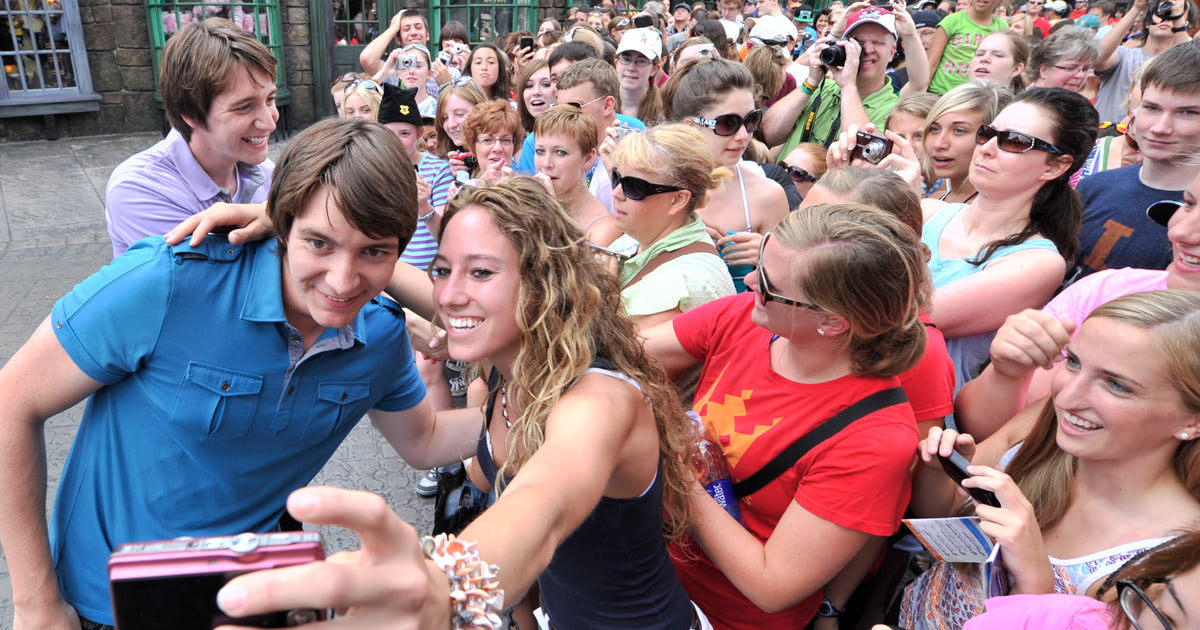 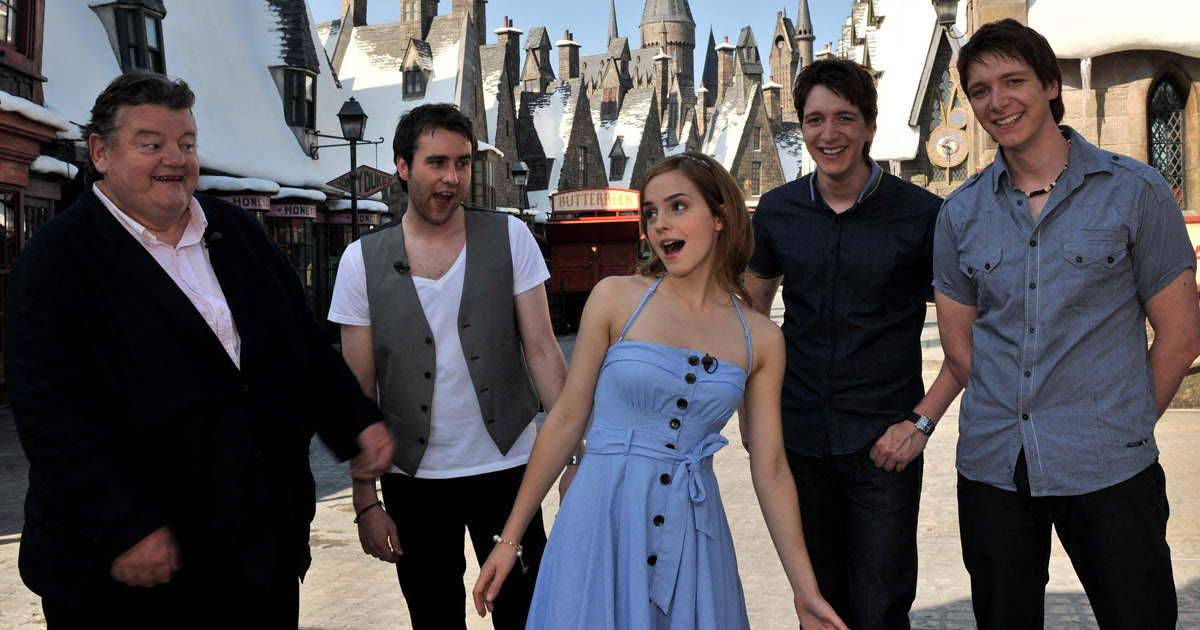