Riders will follow the Care of Magical Creatures teacher on an immersive ‘story coaster’ experience and travel through sets and locations made popular by the ‘Potter’ films. Unique to this experience is a trip to the edge of the Forbidden Forest to explore new ruins that have been ‘abandoned for centuries behind Hagrid’s hut’. 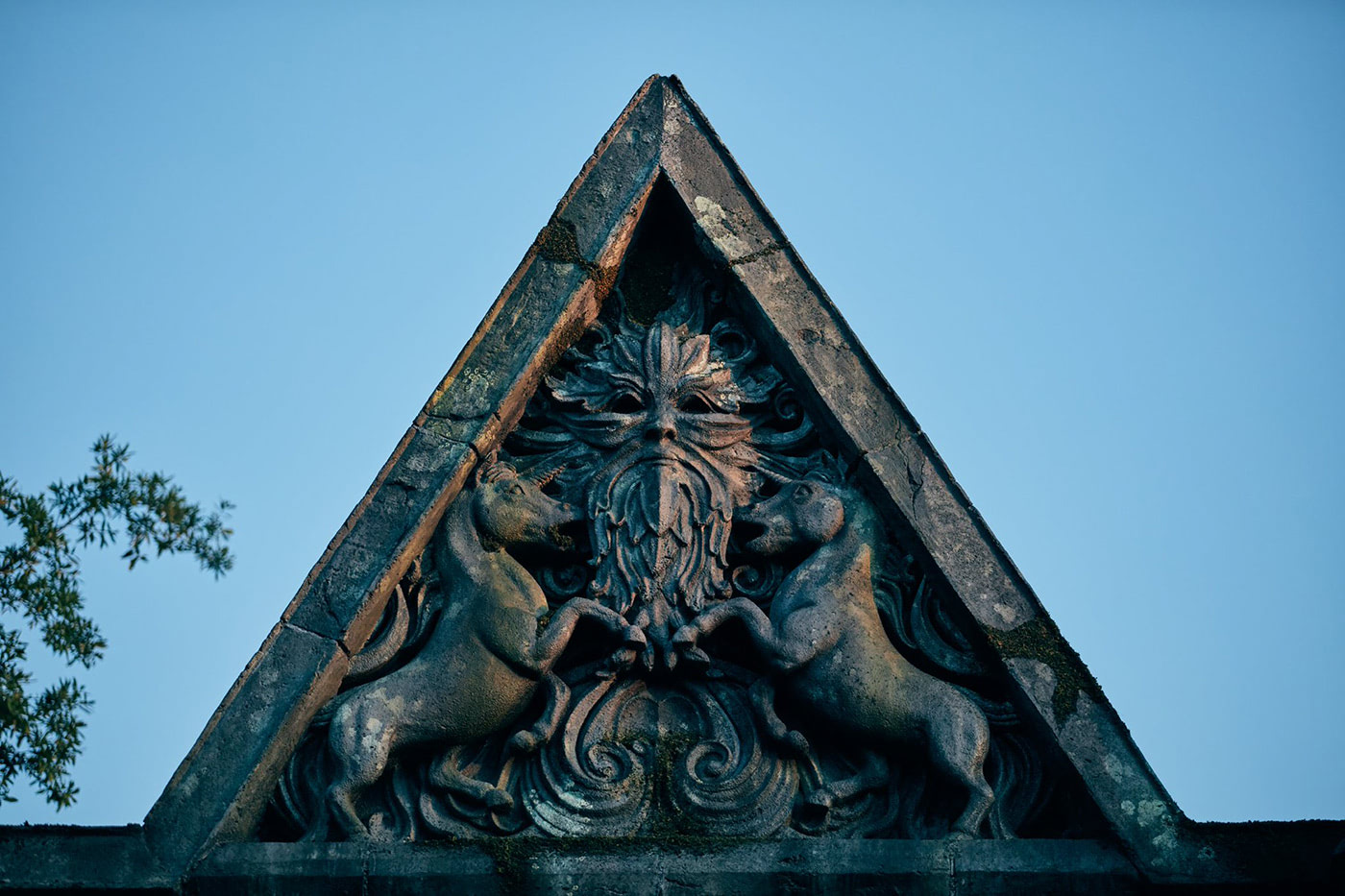 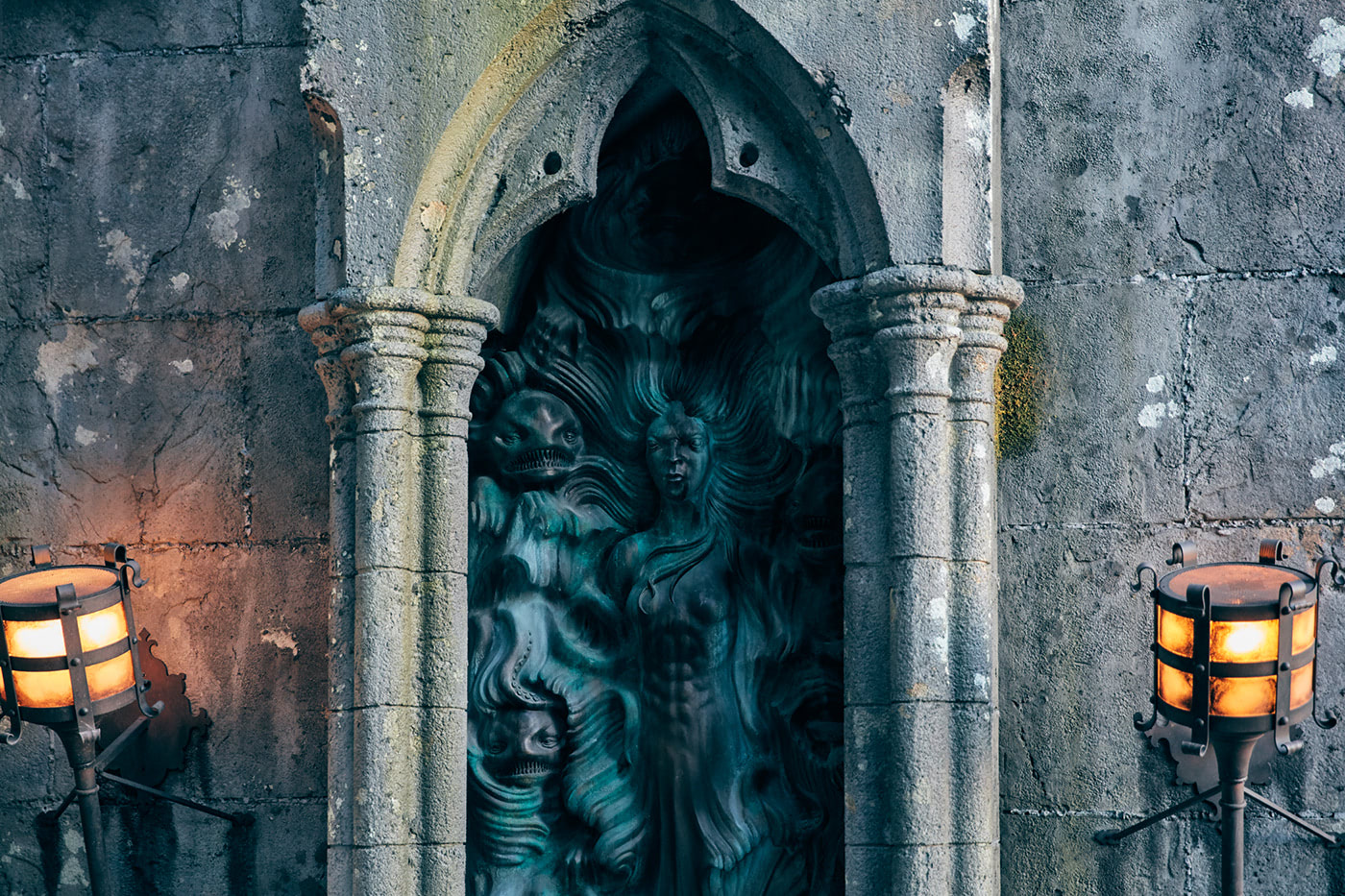 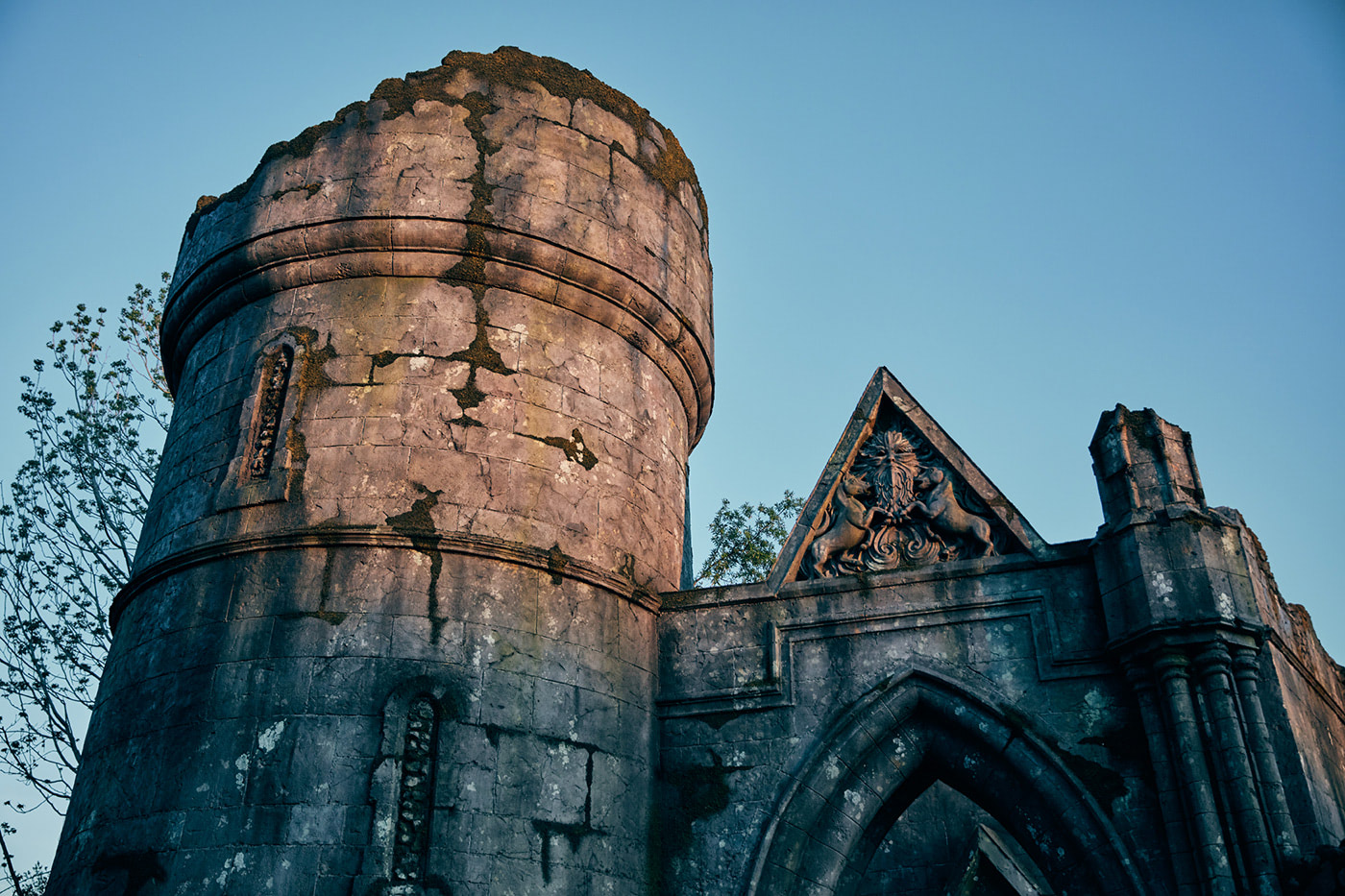 Harry Potter production designer Stuart Craig and art director Alan Gilmore brought the authentic ruins to life, which house ‘materials from Hagrid’s Care of Magical Creatures class’ (including dragon eggs) and a pre-show experience with Arthur Weasley and both Hagrid and dog Fang. 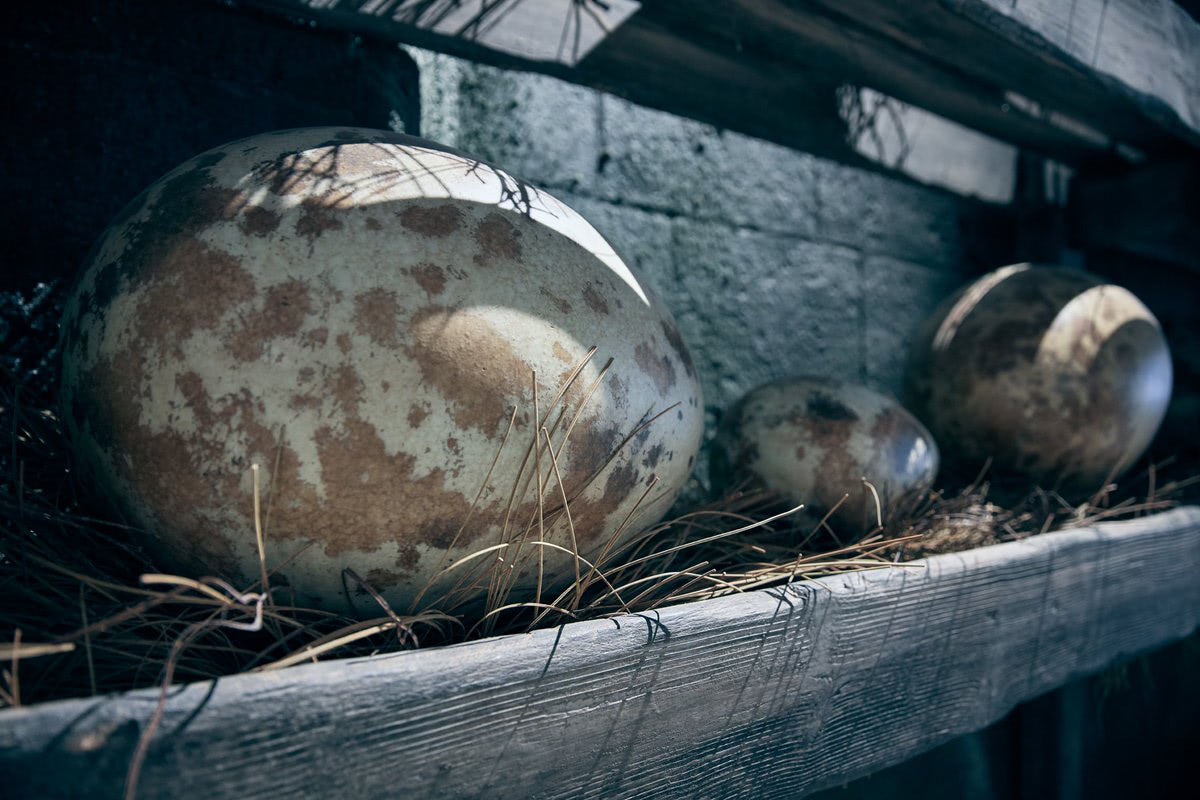 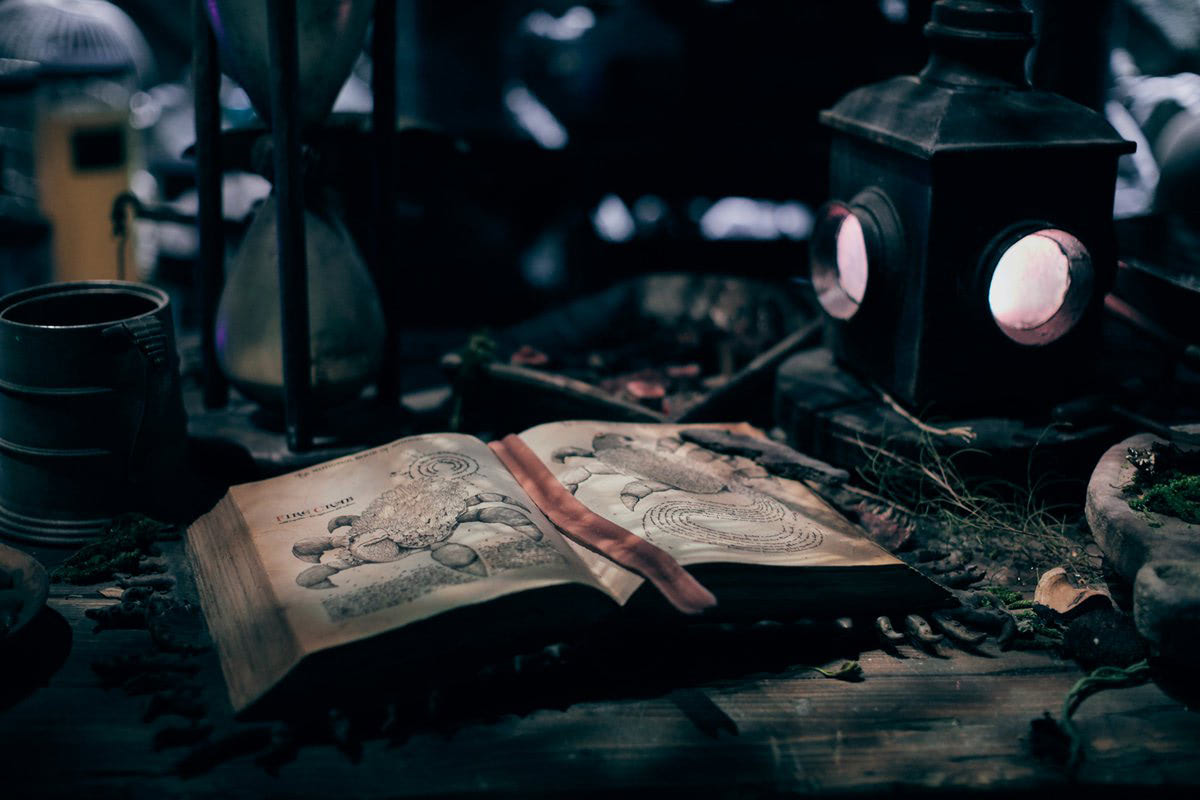 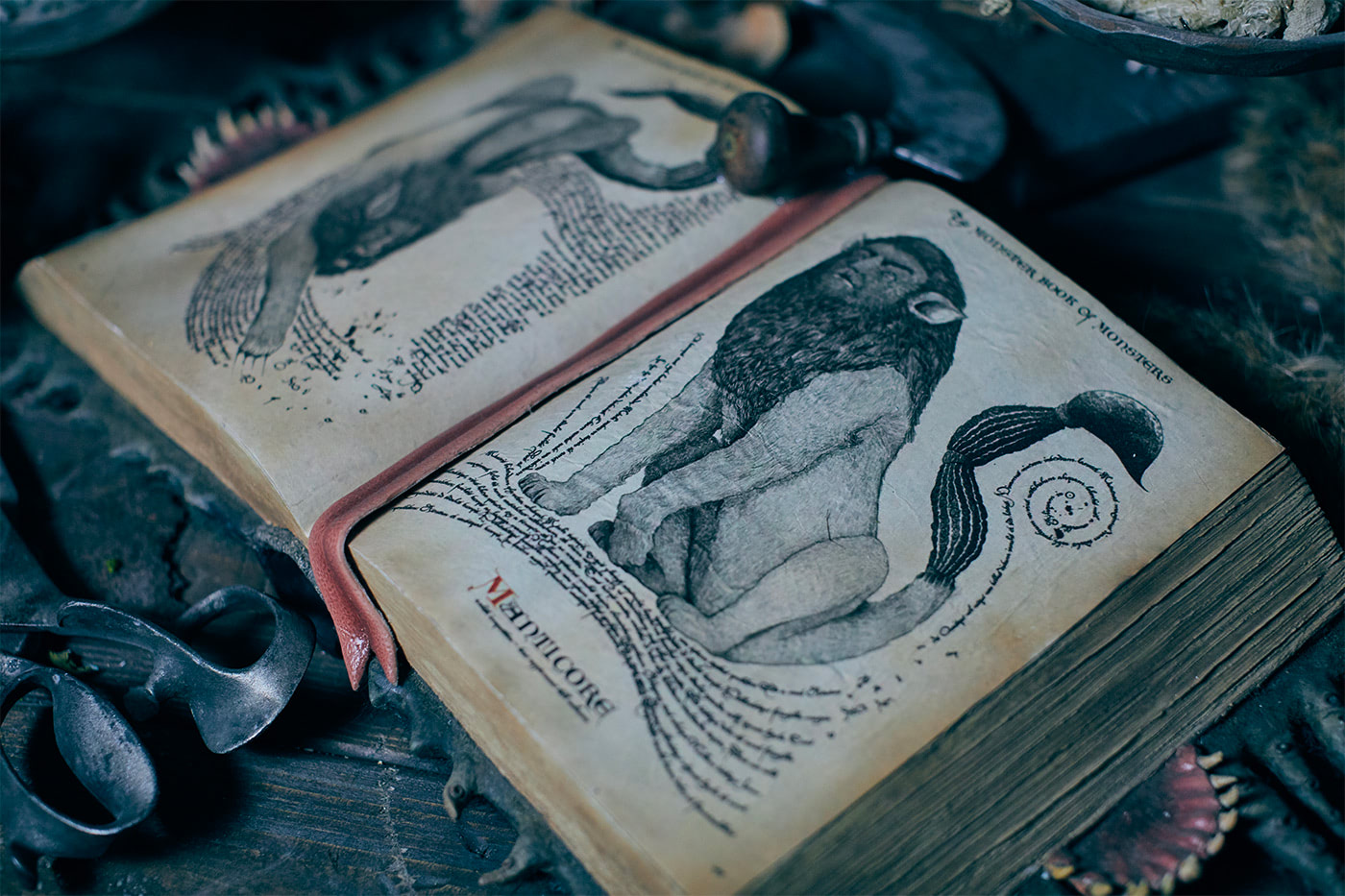 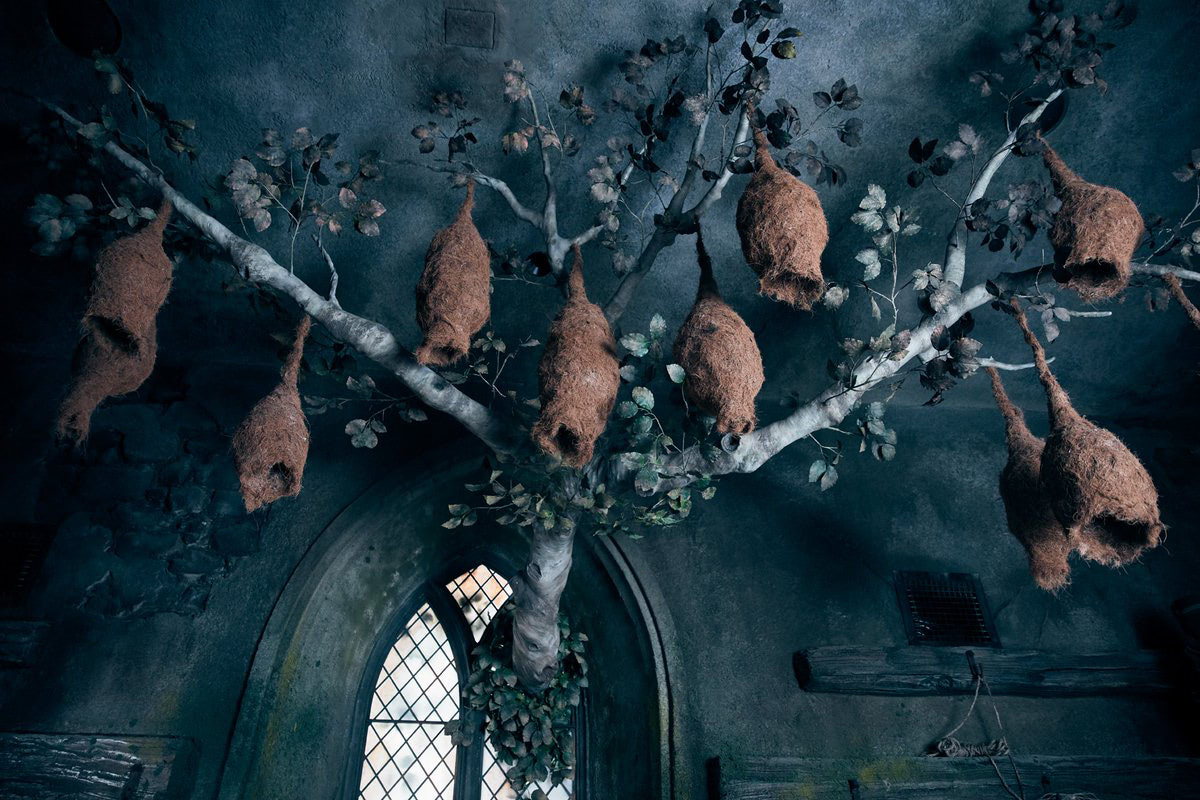 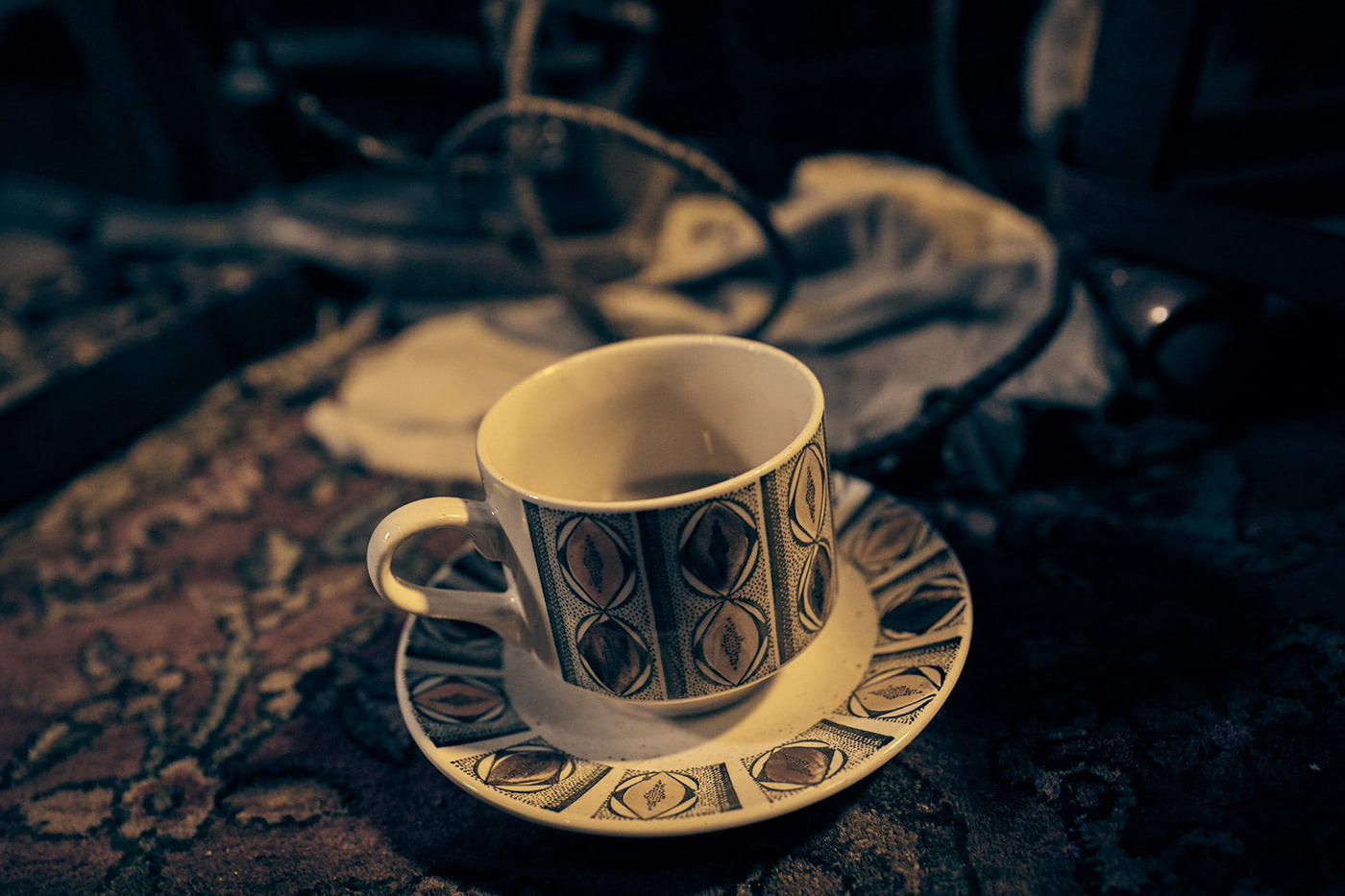 Visitors will then board Hagrid’s iconic flying motorbike where they’ll be taken deep into the Forbidden Forest and encounter a horde of magical beasts. The coaster also features ‘the most launches [seven] of any roller coaster in the world’ (that’s the whole slow to fast bit) and is ‘the first coaster in the U.S. to feature a free-fall vertical drop,’ with a plunge of nearly 17 feet (around 5 metres).

Hagrid’s Magical Creatures Motorbike Adventure is the longest roller coaster in Florida (the theme park capital of the world), measuring ‘nearly a mile in length’. Visitors also have the option of riding in either Hagrid’s motorcycle or in the adjacent sidecar (ridden by Harry in Deathly Hallows). (Of course, the attraction wouldn’t be complete without a ‘backwards bit’ — that comes after a 65 foot ‘catapult’ in the air at a more than 70 degree angle. Eep!) 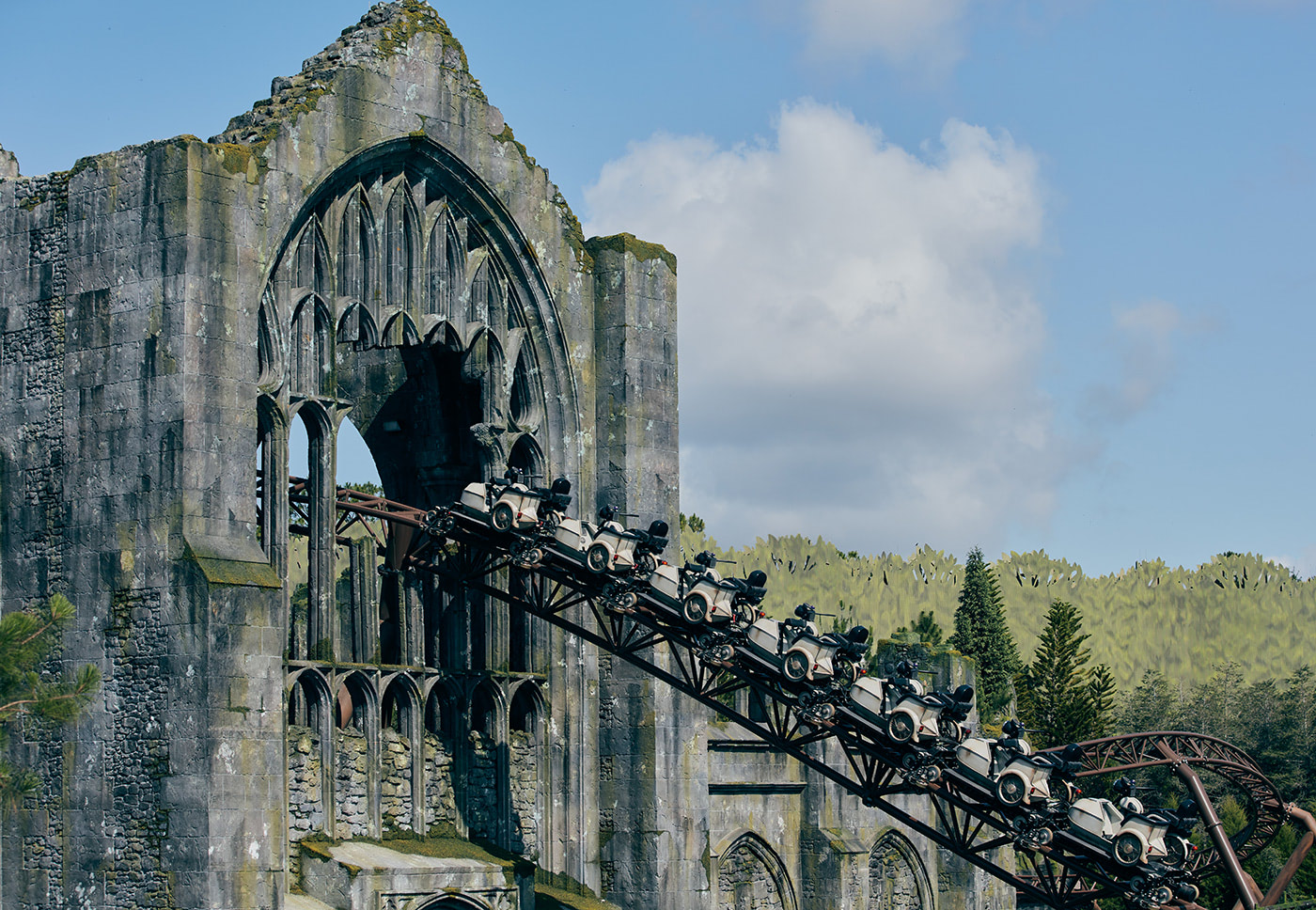 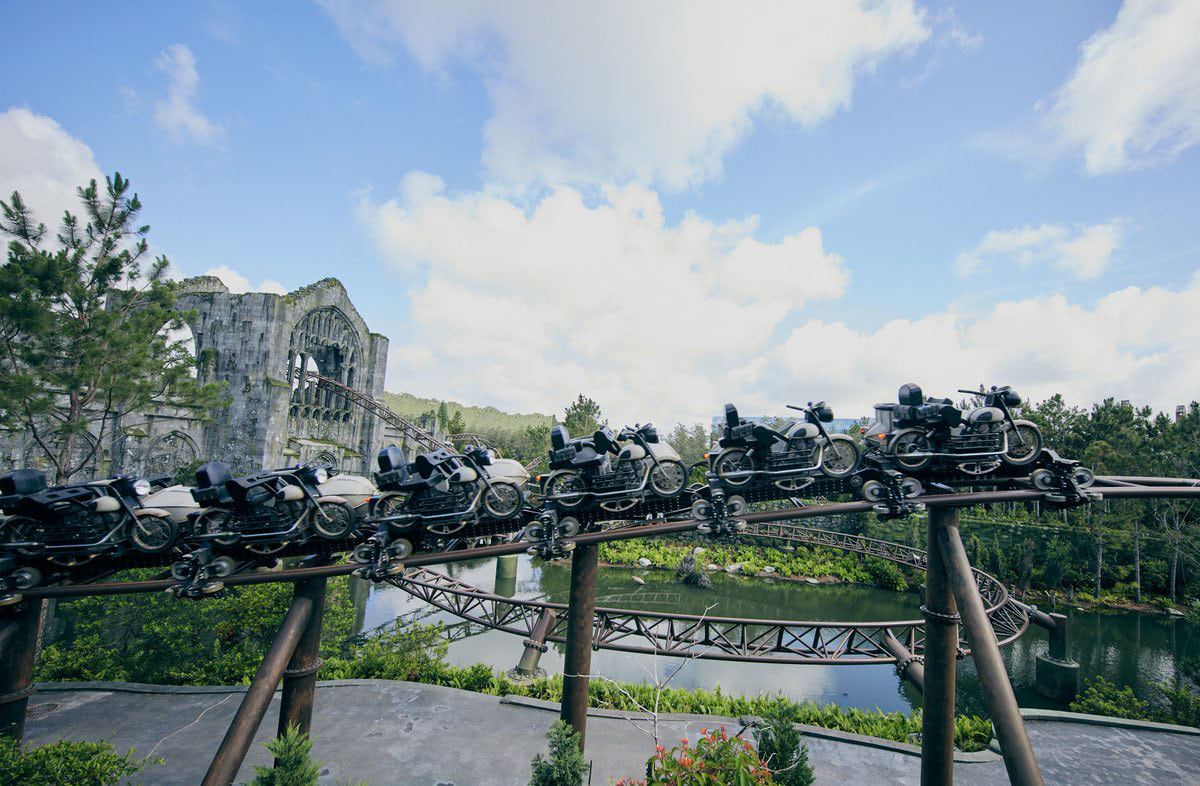 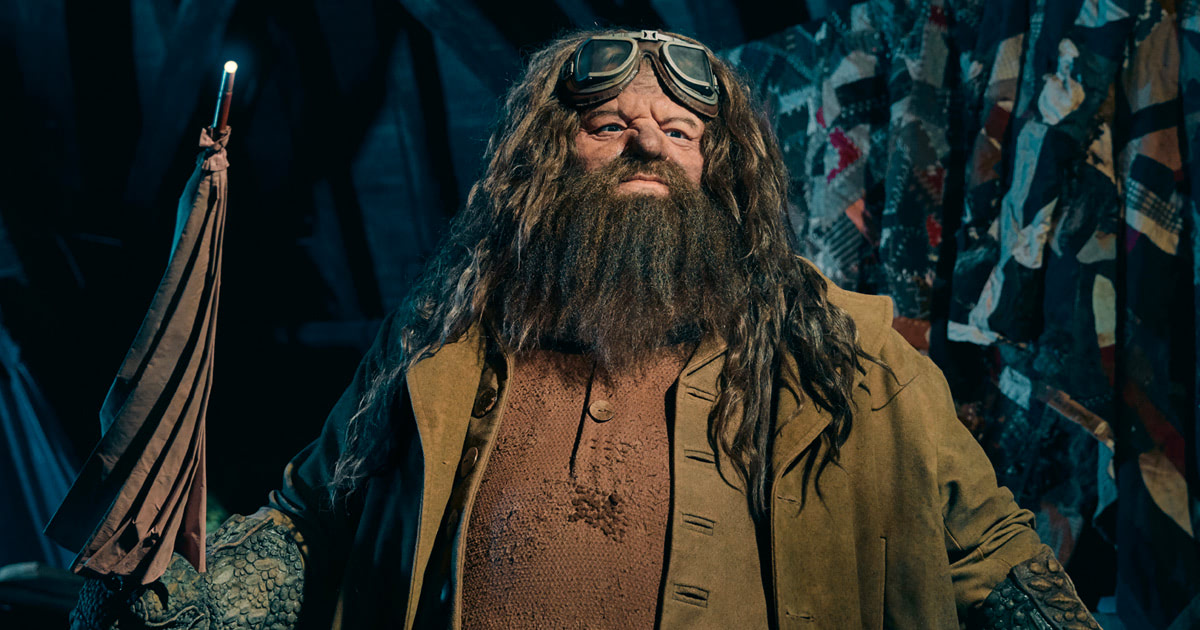 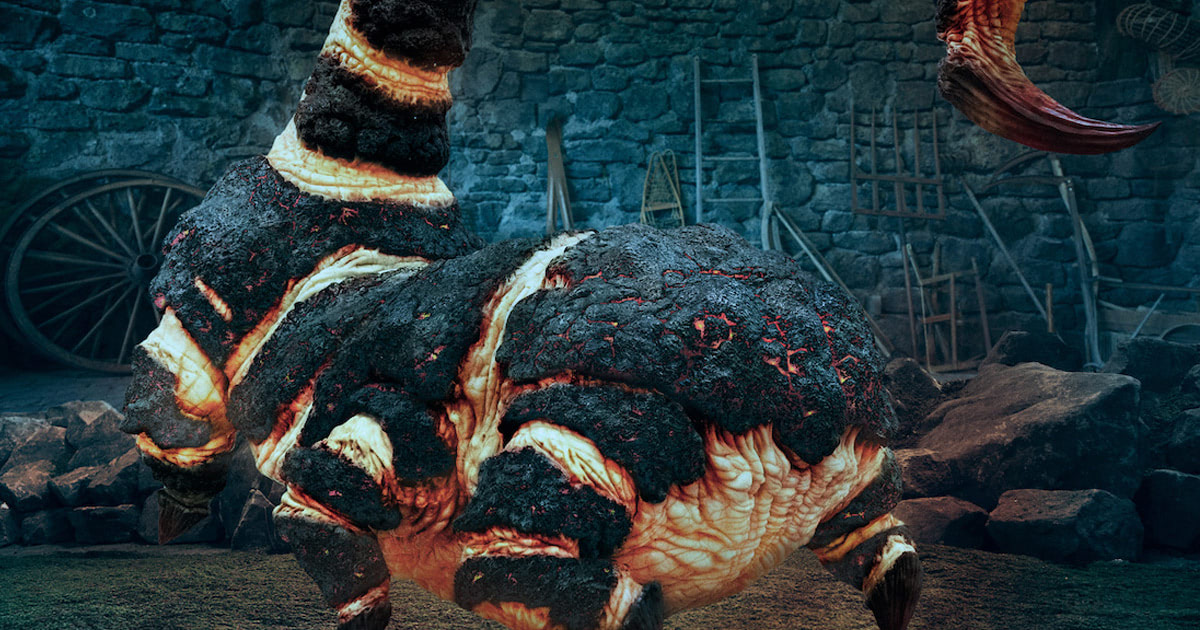