A number of Harry Potter and Fantastic Beasts stars will lend their voices to an audiobook version of The Tales of Beedle the Bard, a collection of short magical stories released by J.K. Rowling in 2008. A collaboration between Audible and Pottermore Publishing, the audiobook will be released on 31 March with a large percentage of proceeds heading to J.K. Rowling’s Lumos Foundation charity. 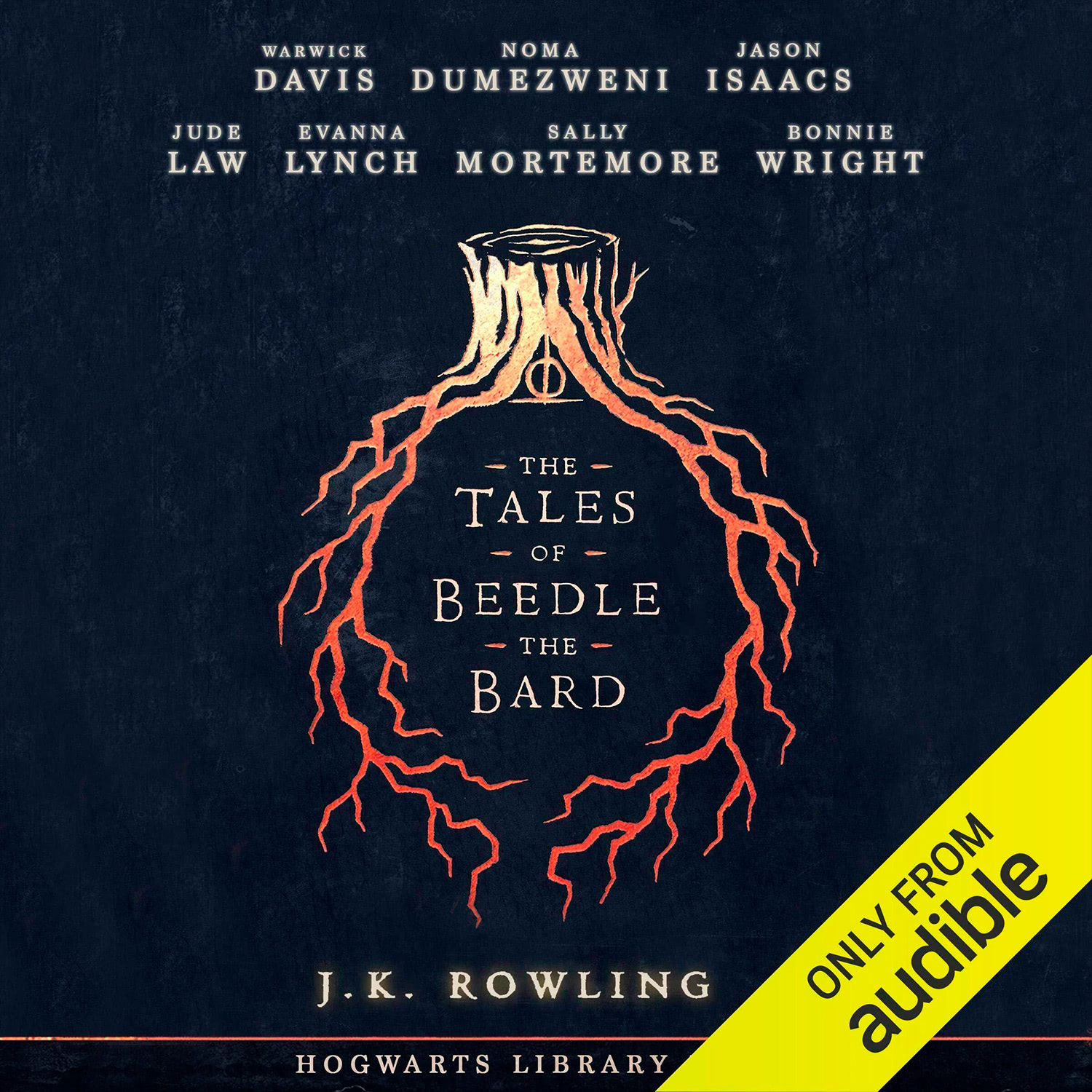 The Beedle the Bard audiobook will be released on 31 March.

The audiobook will open with an introduction by Rowling, fittingly narrated by Sally Mortemore, the actress who played librarian Madam Pince in the ‘Potter’ films. Jude Law (Albus Dumbledore in the Fantastic Beasts films) will narrate Dumbledore’s ‘wise and whimsical notes’ which accompany each story in the book. Those stories are:

Since its general publication in 2008, The Tales of Beedle the Bard has been published in numerous formats. Rowling’s original handwritten and illustrated manuscript was auctioned for charity in 2007 and fetched £1.95 million. The audiobook version can be pre-ordered ahead of the 31 March release. 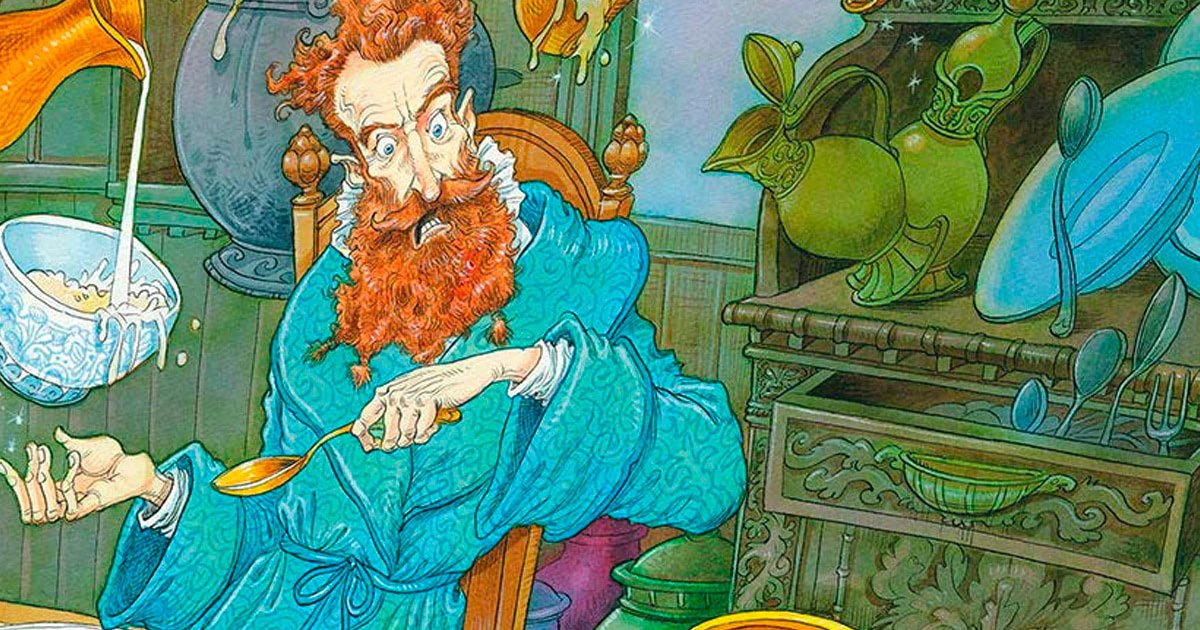 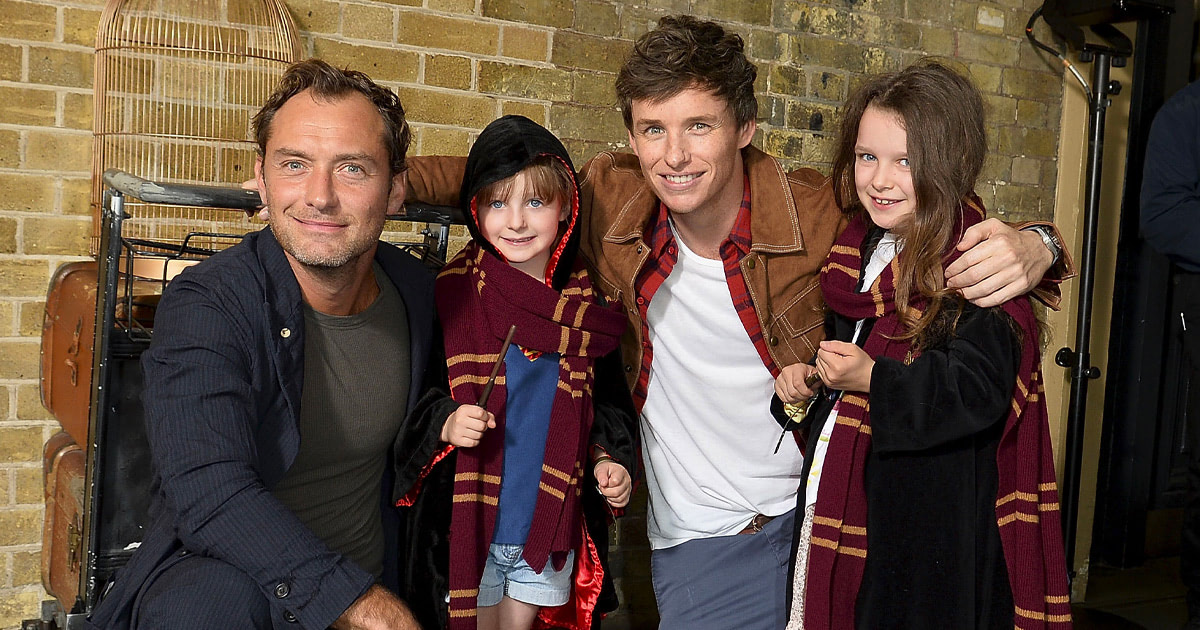