The first track from the Fantastic Beasts and Where to Find Them soundtrack — composed by James Newton Howard — has been unveiled. Newtown Howard’s Hollywood credits include films such as The Sixth Sense, King Kong and The Hunger Games. Listen to the franchise’s main theme below.

Says Newton Howard: ‘You hear the main theme song of the movie play when the main crew arrive at the MACUSA the first time and various other times. You hear this haunting kind of theme. If you had to say what is the theme for Fantastic Beasts and Where to Find Them for now and in the future, it would be that theme. I wrote it on my piano because I believe that if that kind of thing is going to be good, it should be done that simply.’

Additionally, the tracklist, artwork and more information about the various soundtrack editions (standard and two-disc deluxe) has been revealed ahead of the 18 November release of the score. 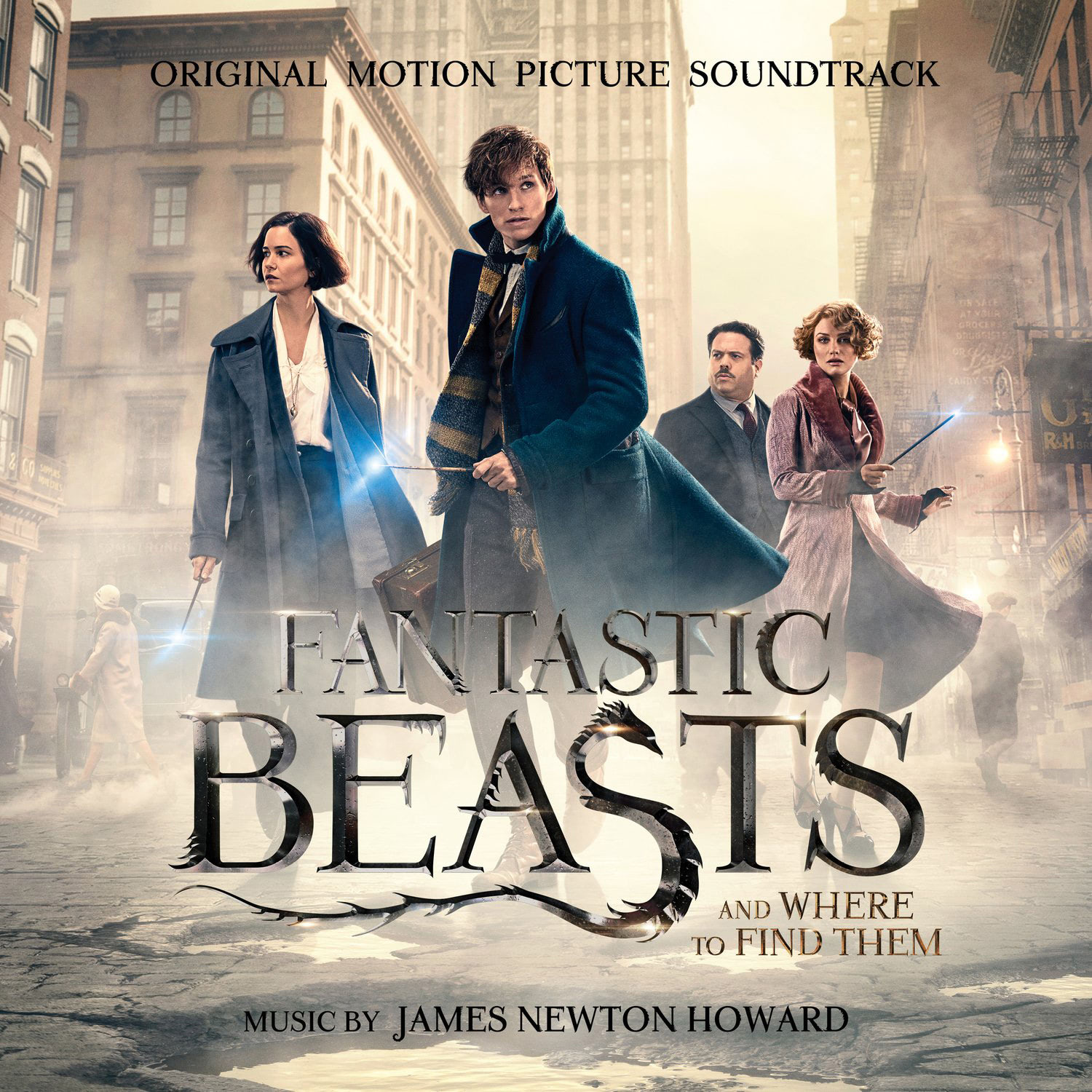 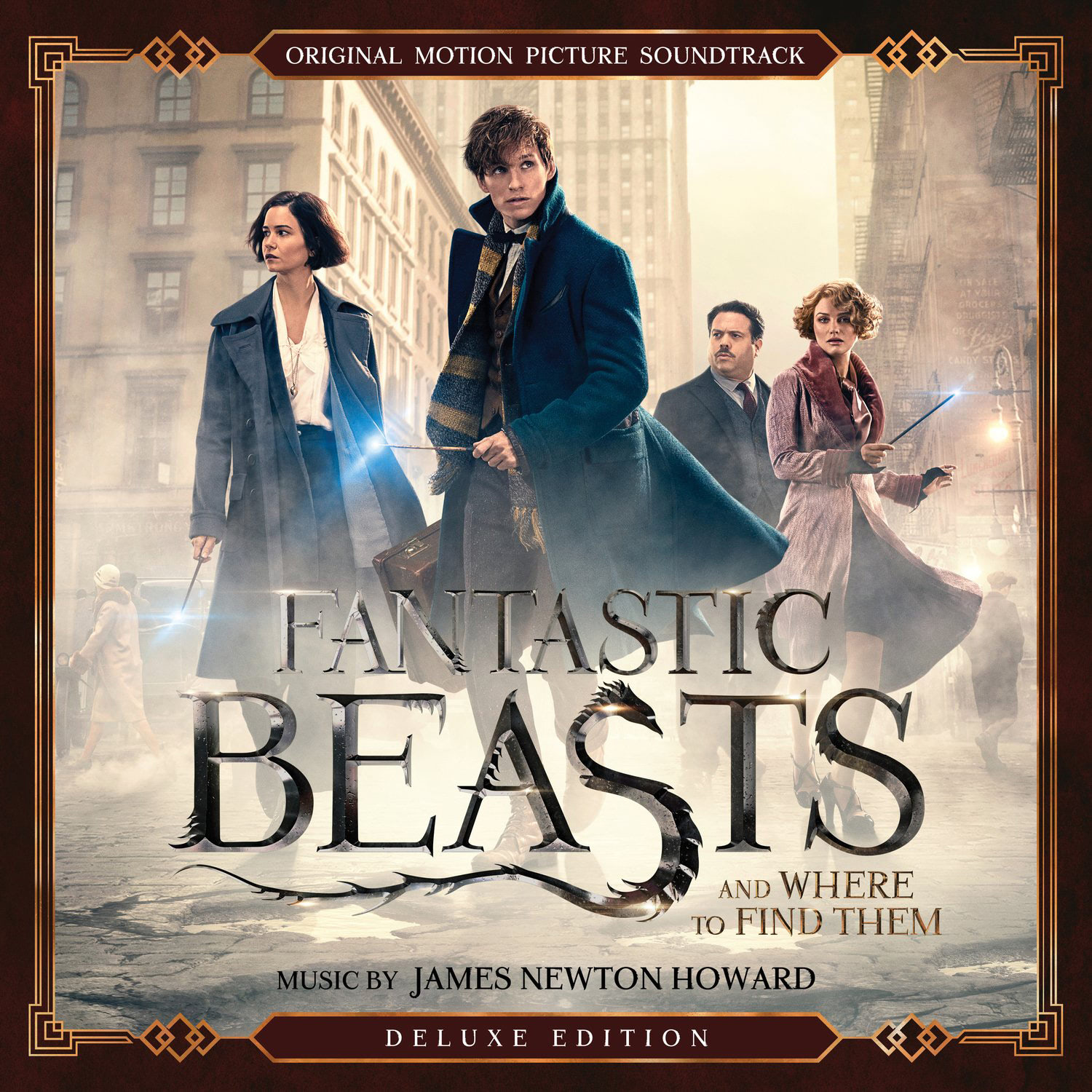 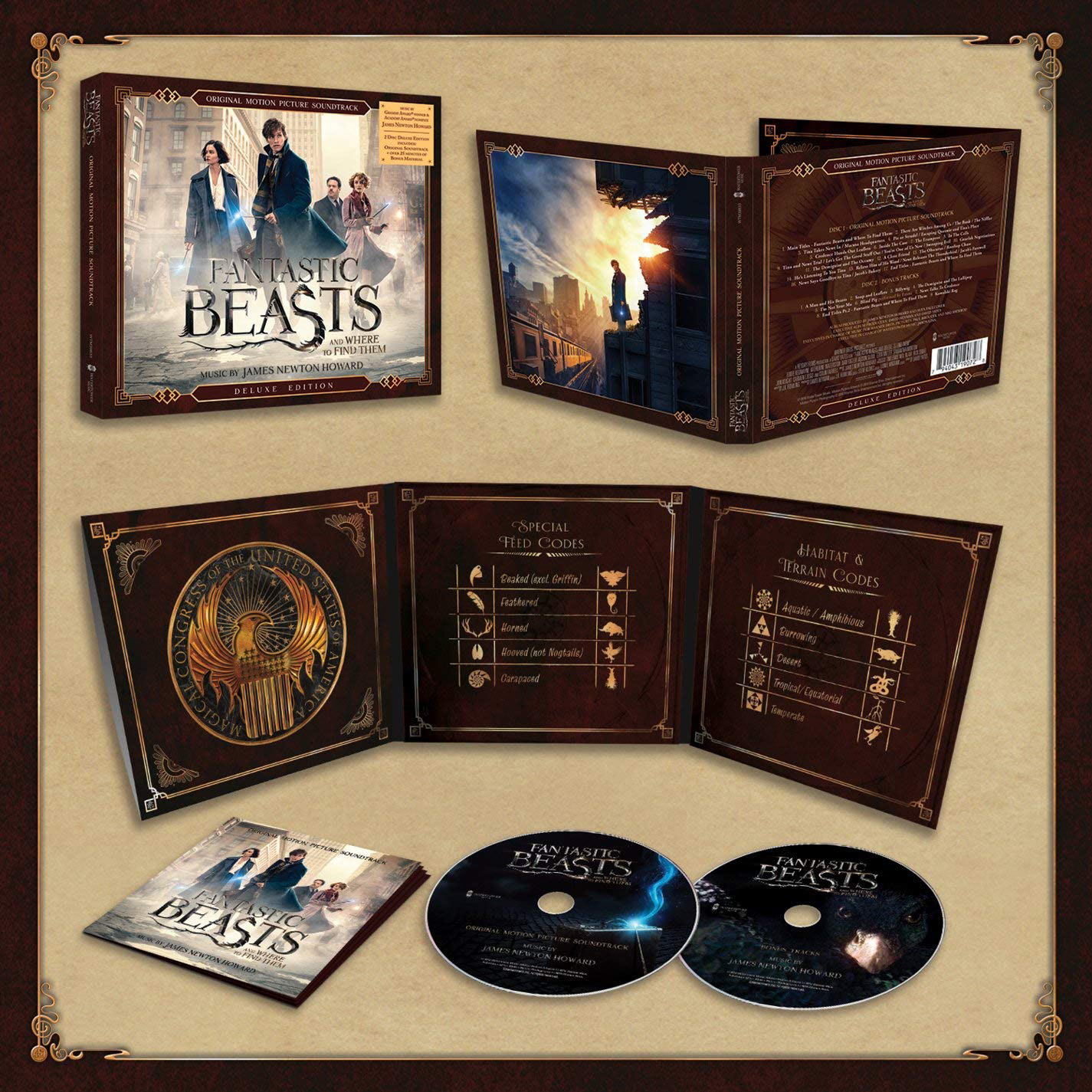 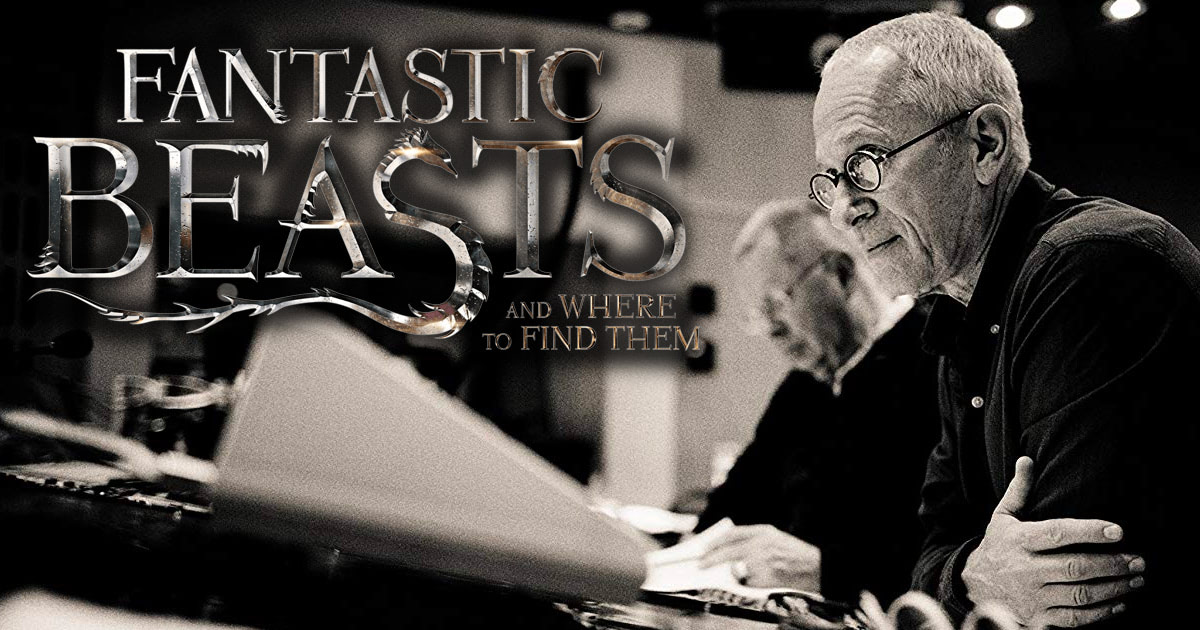 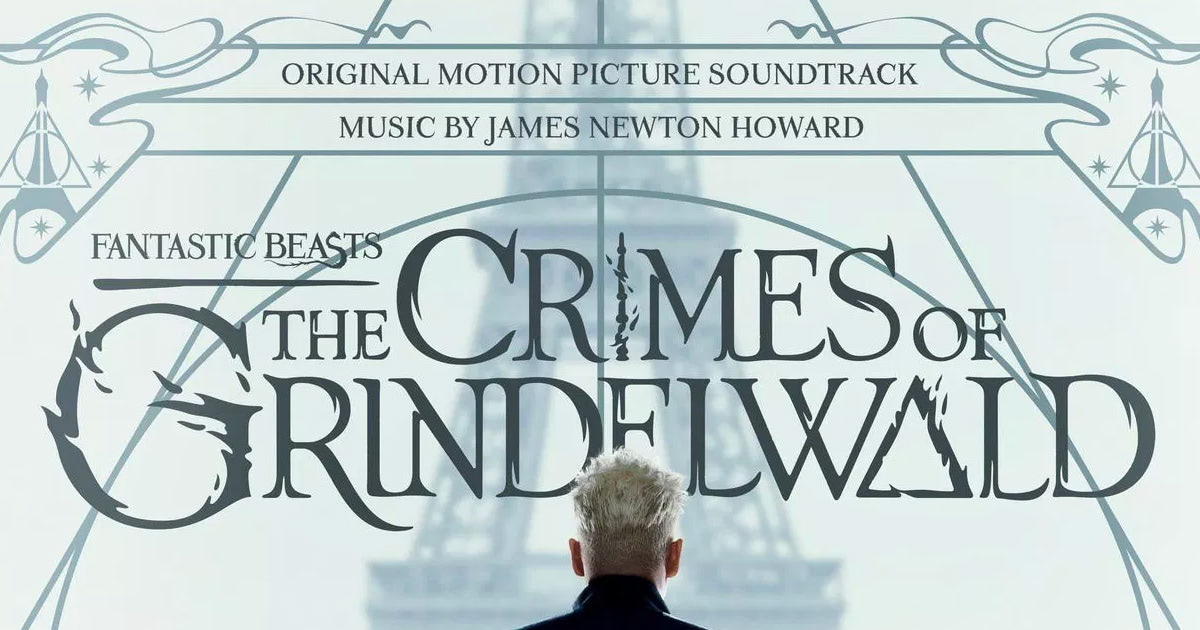 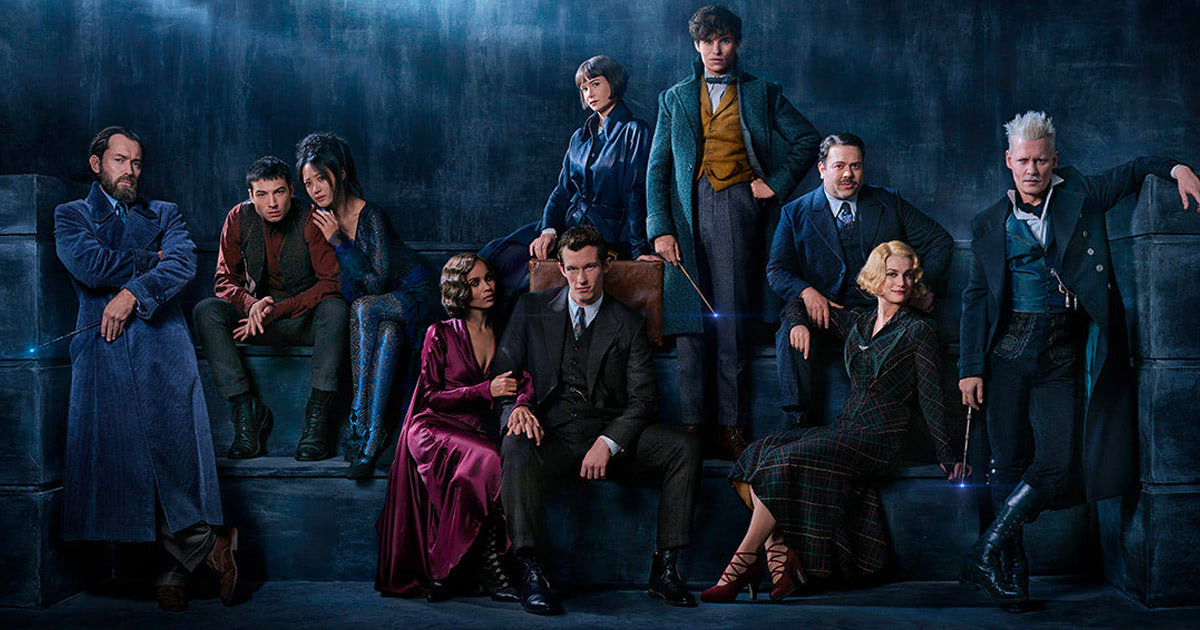 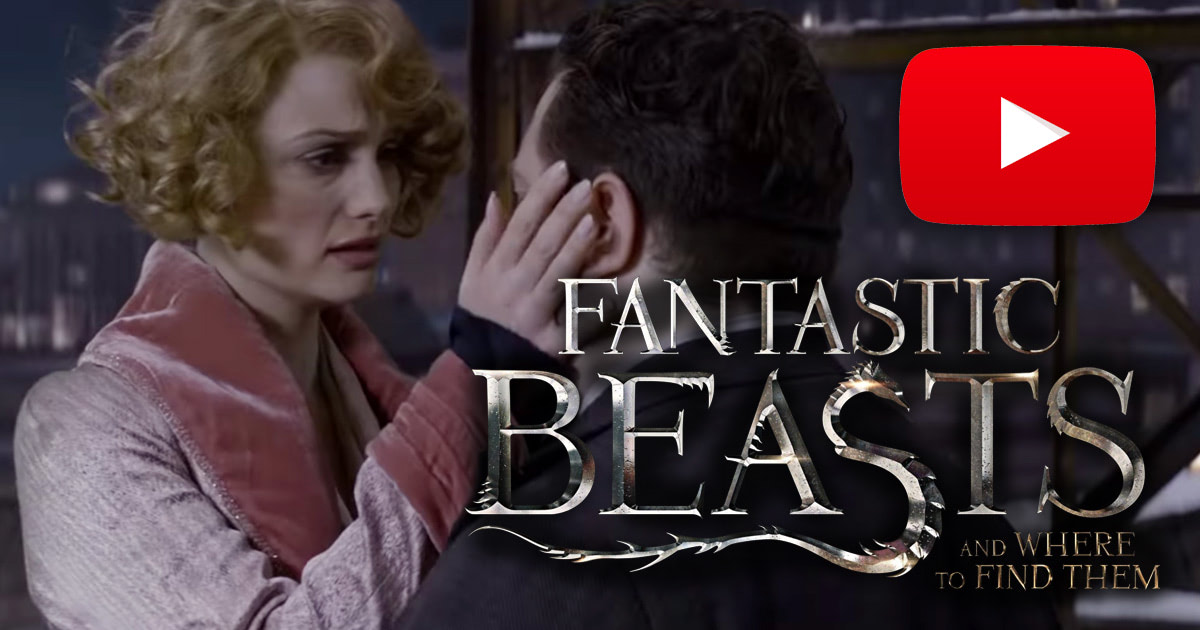 New ‘Fantastic Beasts and Where to Find Them’ trailer released today A new trailer for the ‘Harry Potter’ prequel film has dropped.