Funko’s first Harry Potter Pop! Vinyl release for 2019 will be a 10″ version of Hedwig the owl. The figure is exclusive to Target retailers and will be available from 1 March. This release follows two Hedwig figures (a standard and flocked version of the owl) unveiled in November.

2019 is likely to be a big one for ‘Potter’ Funko fans. The next Pop! Vinyl release will be a Barnes & Noble Harry Potter 3-pack exclusive, unveiled at the Emerald City Comic Con convention in March.

There’s no word yet on pre-ordering the super sized version of Hedwig. We’ll keep you posted when more information is available. 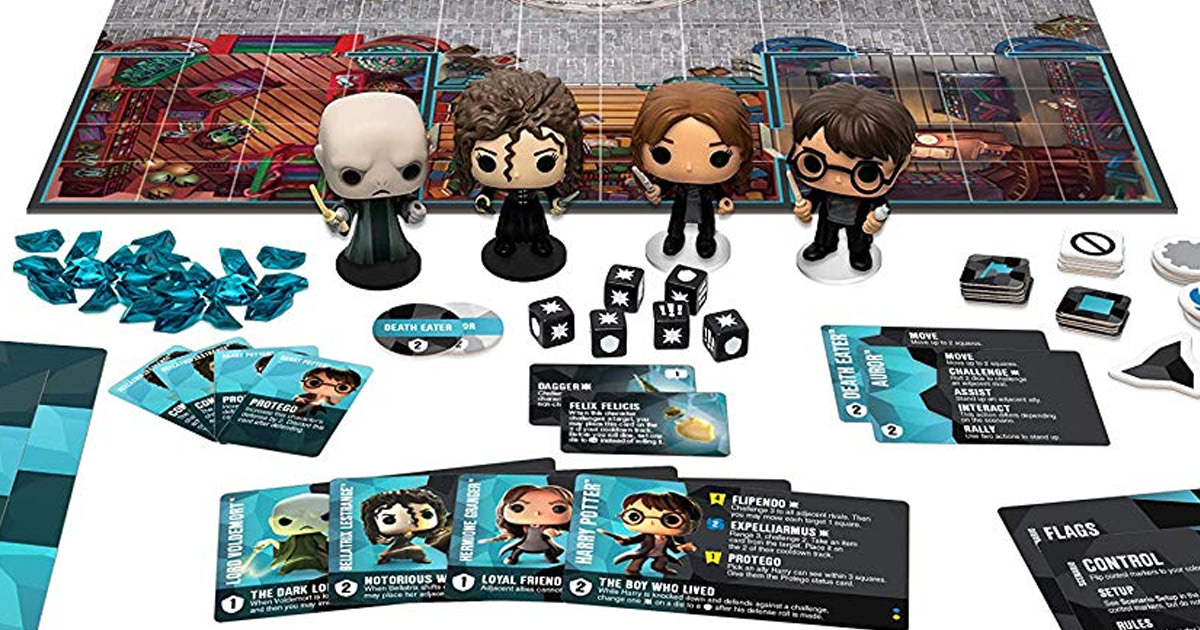 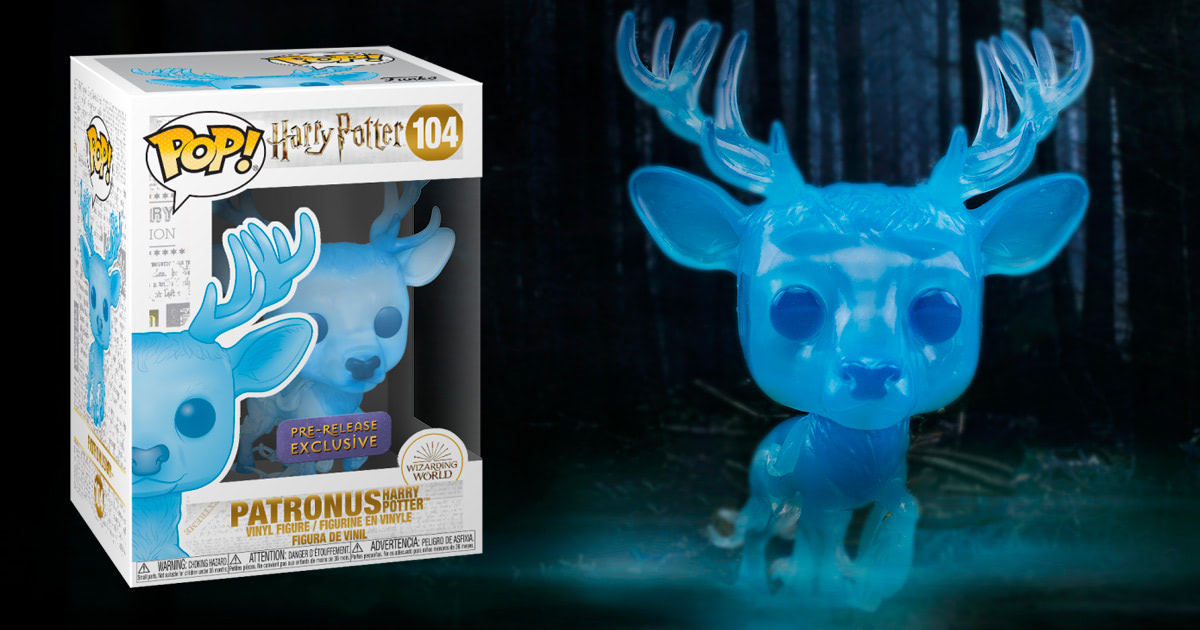 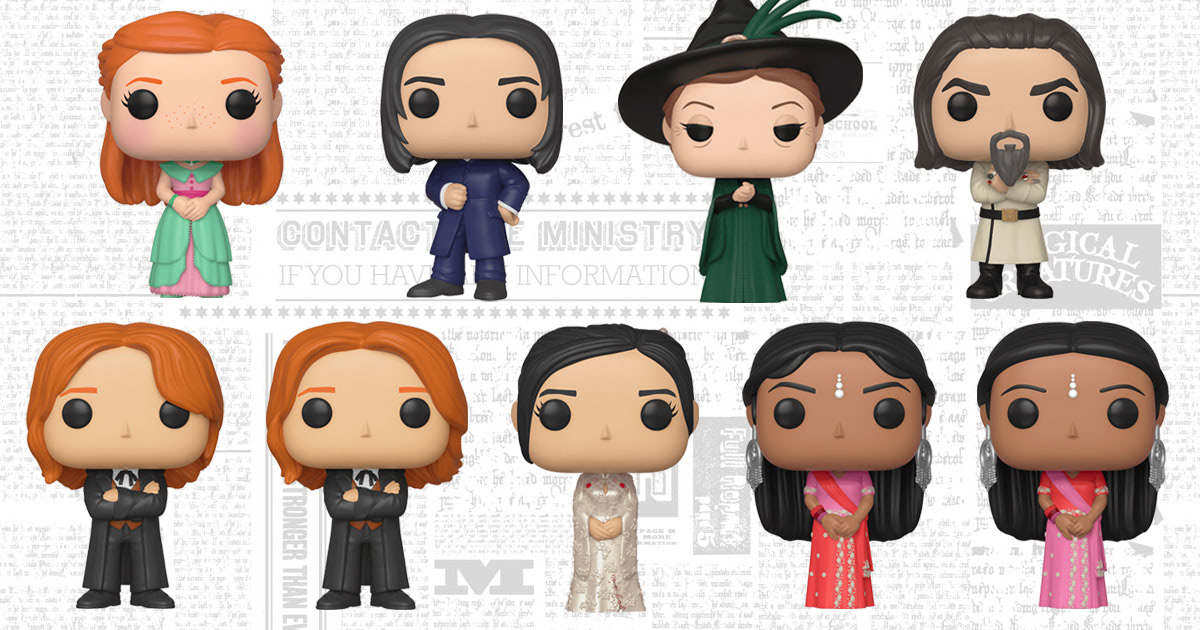 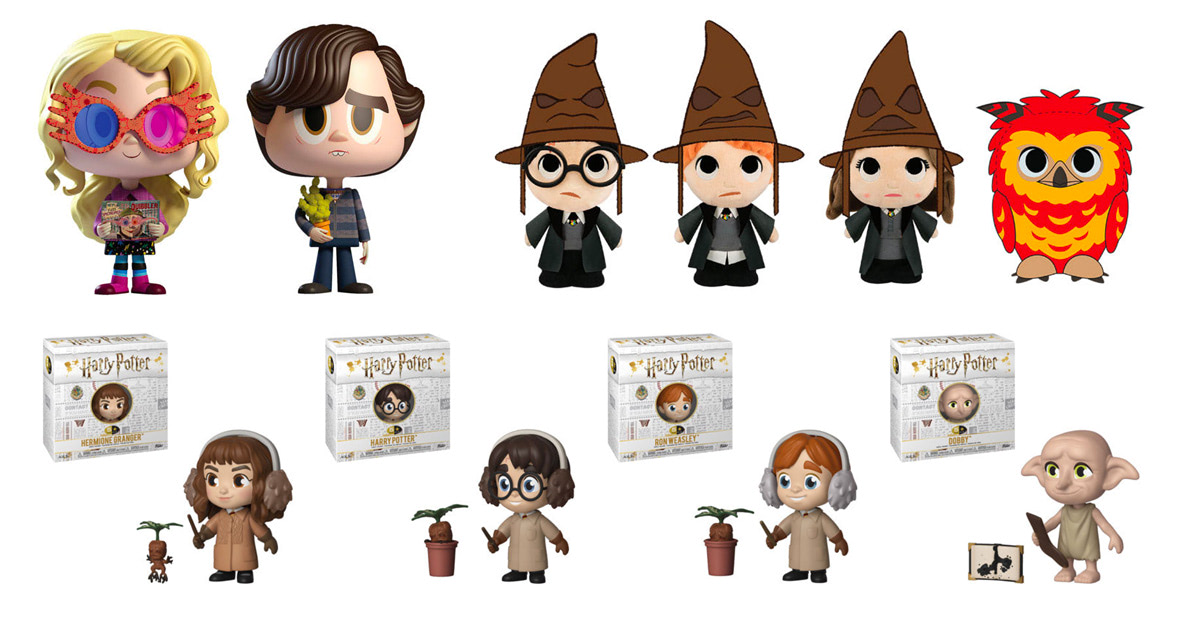