‘Harry Potter’ 20th anniversary to be celebrated by British Library 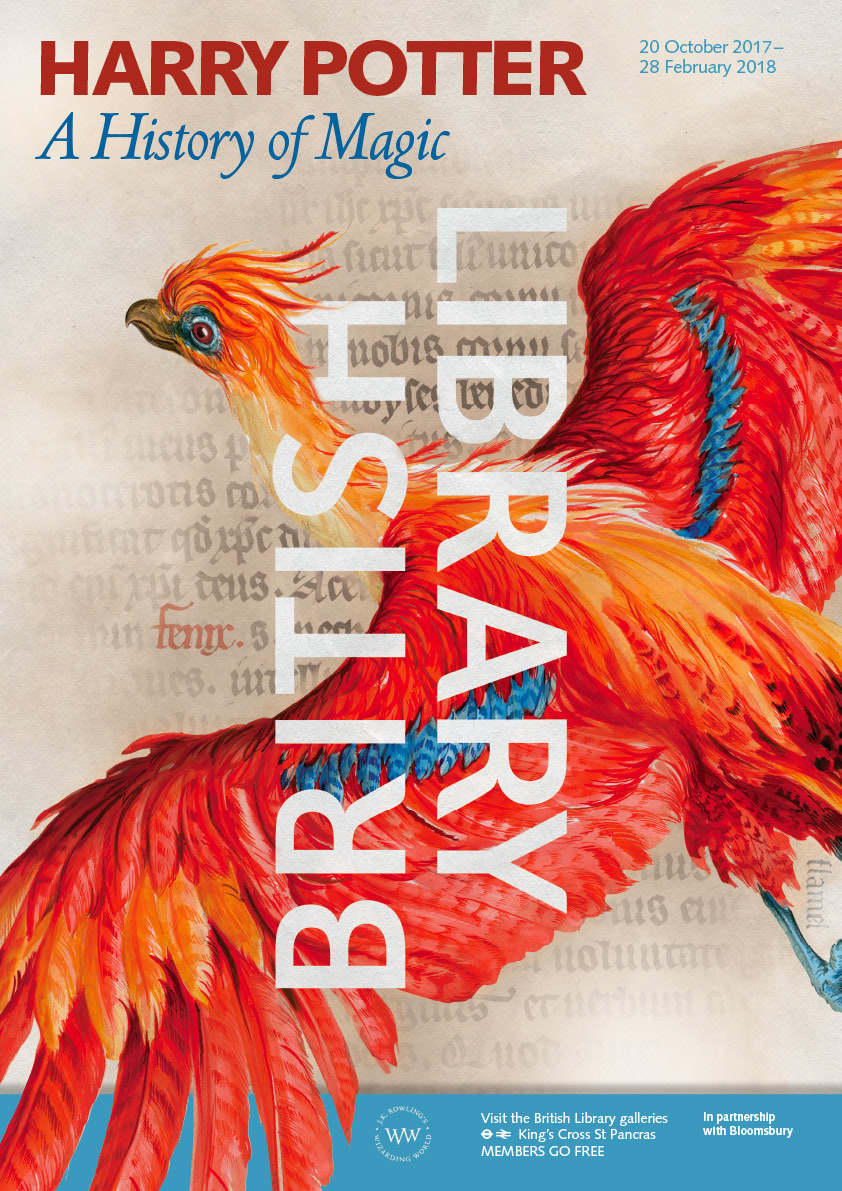 Harry Potter: A History of Magic will showcase treasures from the British Library as well as new material from J.K. Rowling.

The British Library will commemorate the 20th anniversary of the publication of Harry Potter and the Philosopher’s Stone next year with a new exhibition celebrating the magic of J.K. Rowling’s ‘Potter’ universe.

The exhibition will open on 20 October 2017 and feature magical treasures and wizarding books from the British library’s own collection, as well as unseen material from Bloomsbury and J.K. Rowling. 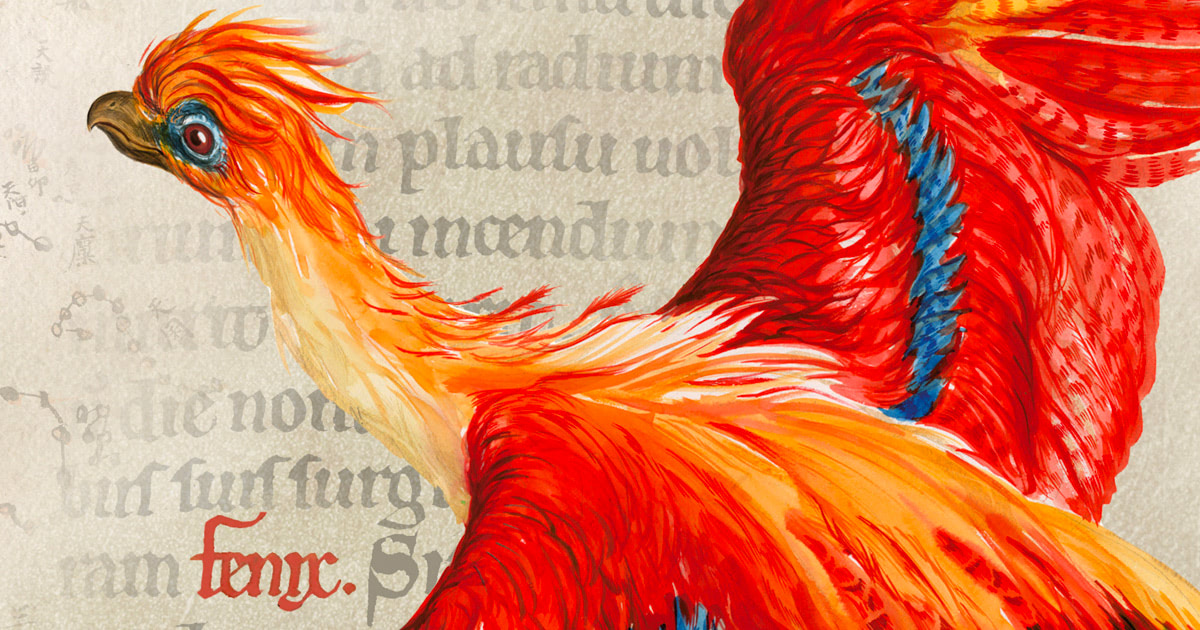 ‘Harry Potter: A History of Magic’ companion books to be published Bloomsbury will publish two books to accompany the upcoming 20th anniversary exhibition. 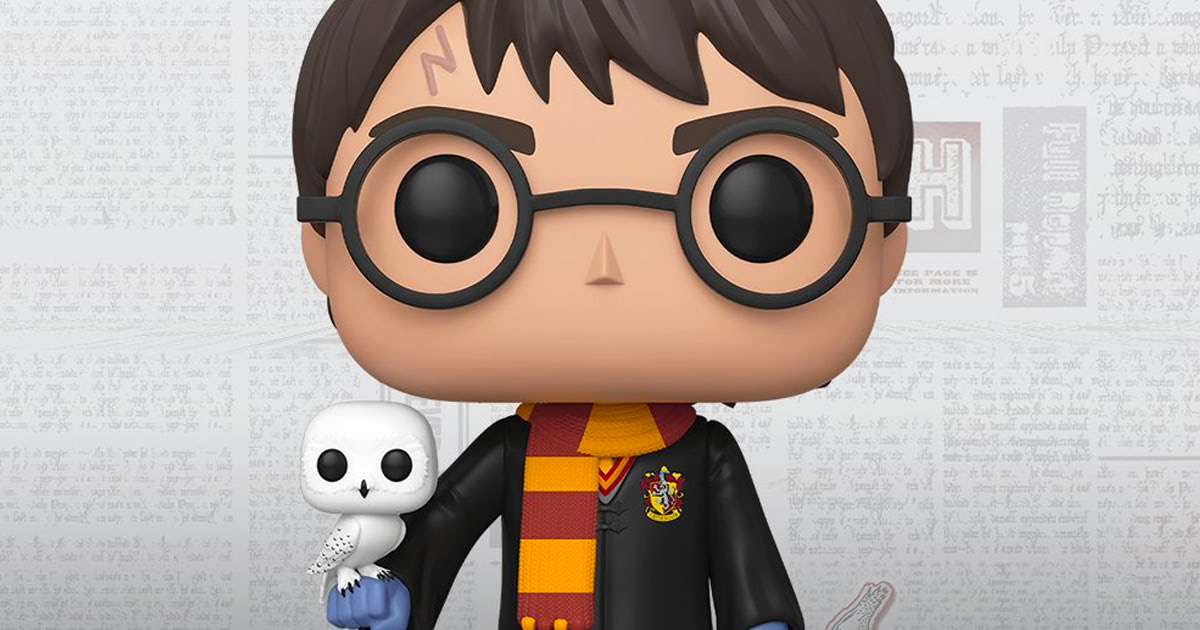 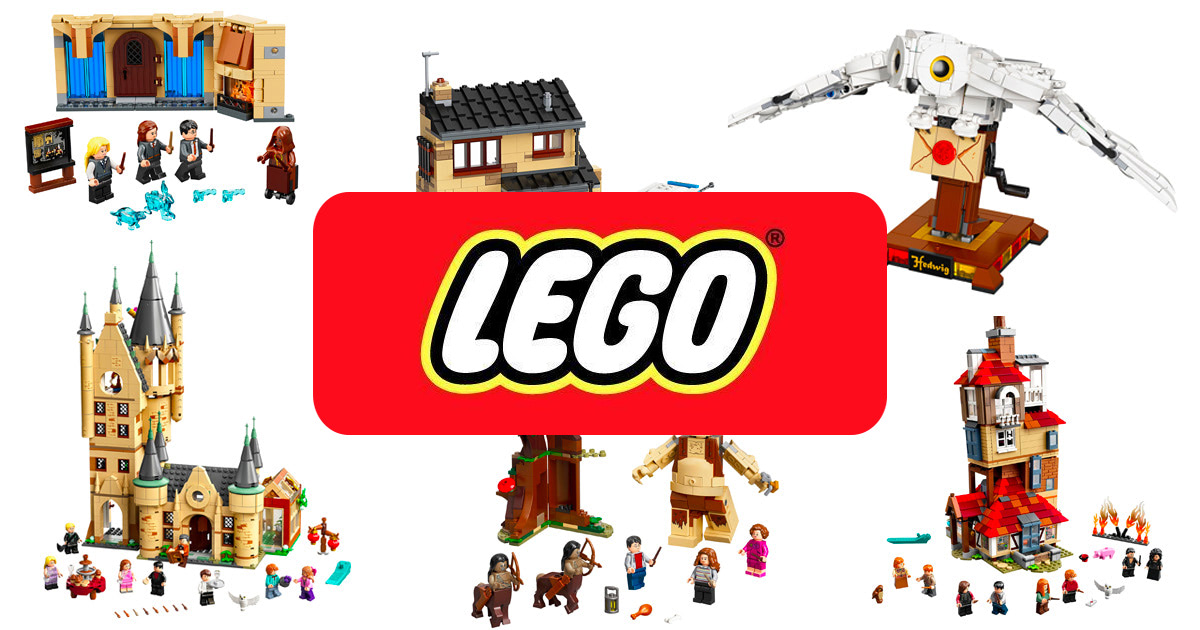 LEGO to release new ‘Harry Potter’ sets in June LEGO will release new sets featuring scenes from ‘Order of the Phoenix’ and ‘Half-Blood Prince’ in June.