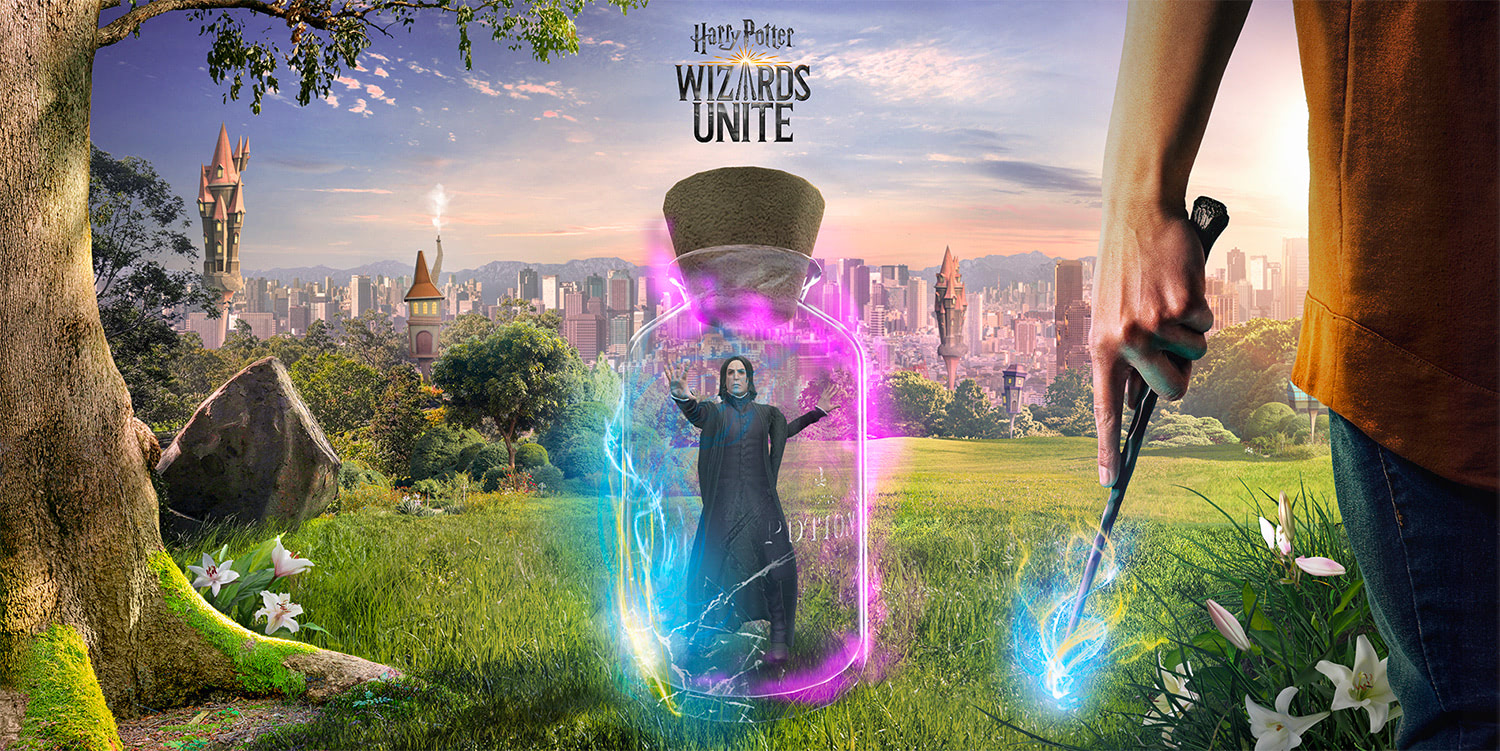 New adventures await this month in Harry Potter: Wizards Unite. February’s events are based around the themes of love, Albus Dumbeldore and the Triwizard Tournament flavoured Harry Potter Book Night.

Adventure Sync allows the game to tap into your existing footstep data — even without the app running.

Finally, developers Niantic have announced that Wizards Unite will soon take advantage of a new feature called Adventure Sync. Adventure Sync allows Wizards Unite to tap into your step activity (recorded in Apple Health or Google Fit) and apply your physical activity to the game — even when the app isn’t running. That means you’ll earn rewards and accomplish movement goals without needing to have the game running in the background.

Additionally, the developers are rolling out some updates to Portkeys and the rewards associated with them. 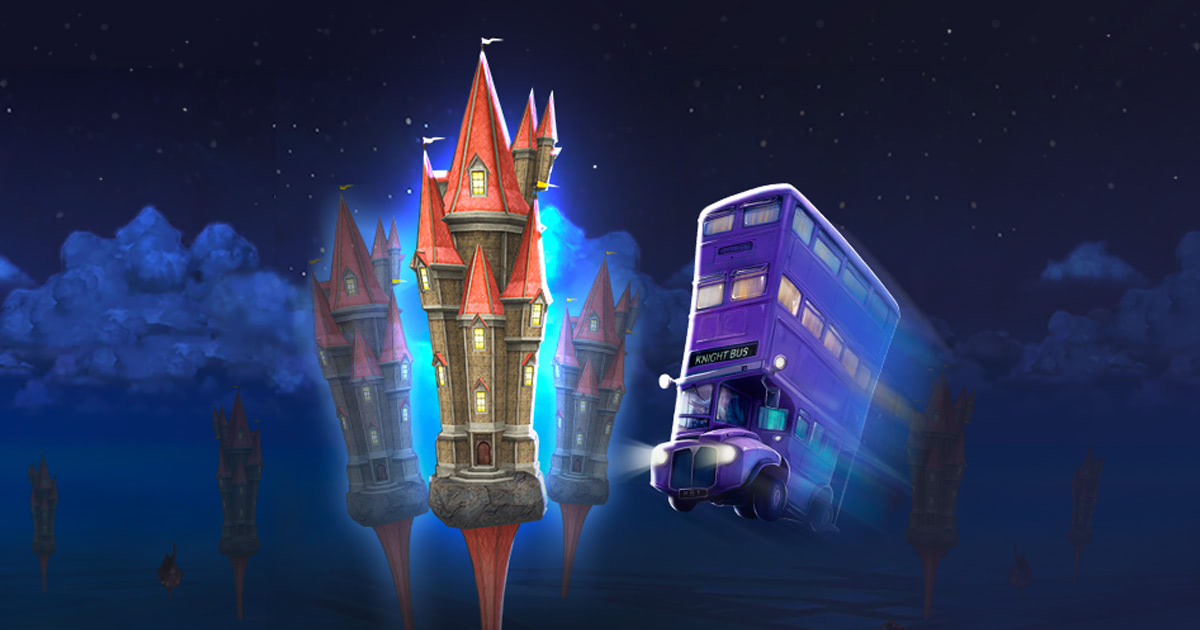 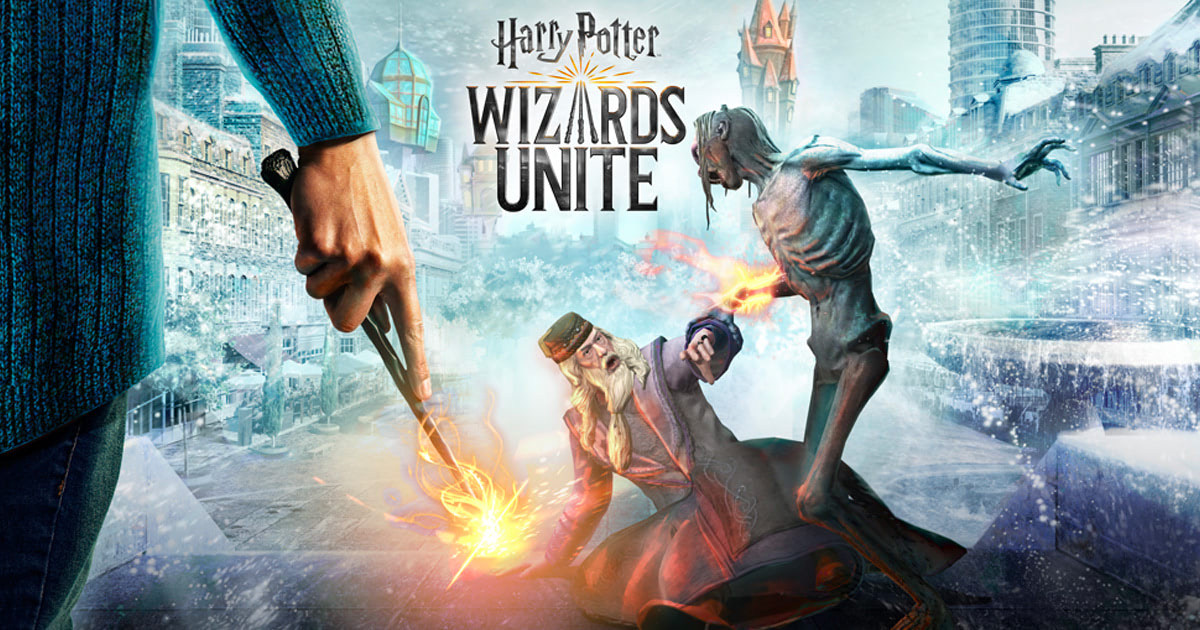