Harry Potter and the Cursed Child opened its doors at the Curran Theater in San Francisco for the first time today, the two-part stage play’s fourth location and second in the USA. 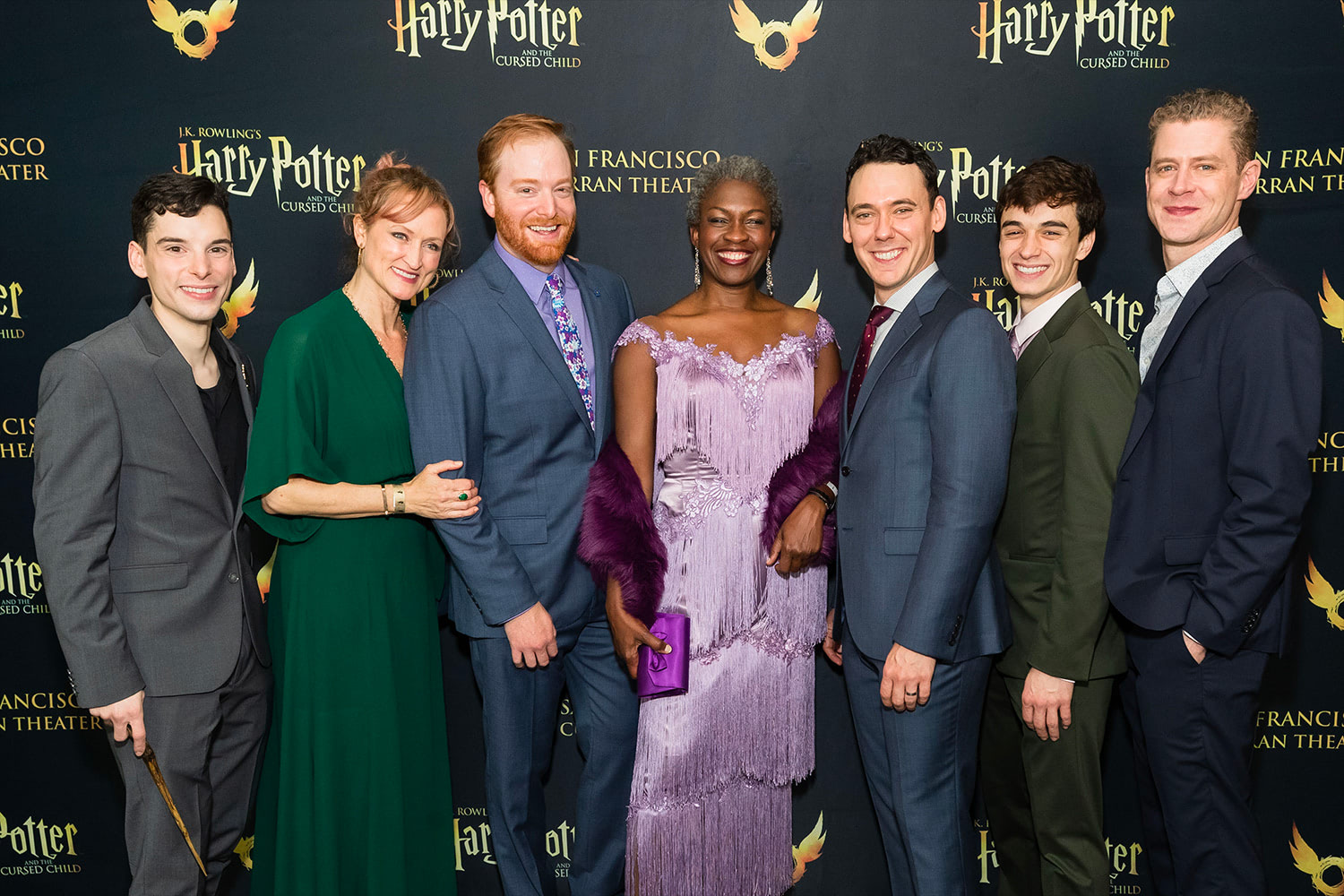 Cursed Child opened on the West End in 2016, followed by performances in New York and Melbourne. Next year will see the play open in both Hamburg and Toronto. Tickets for the San Francisco production are available from the official website. 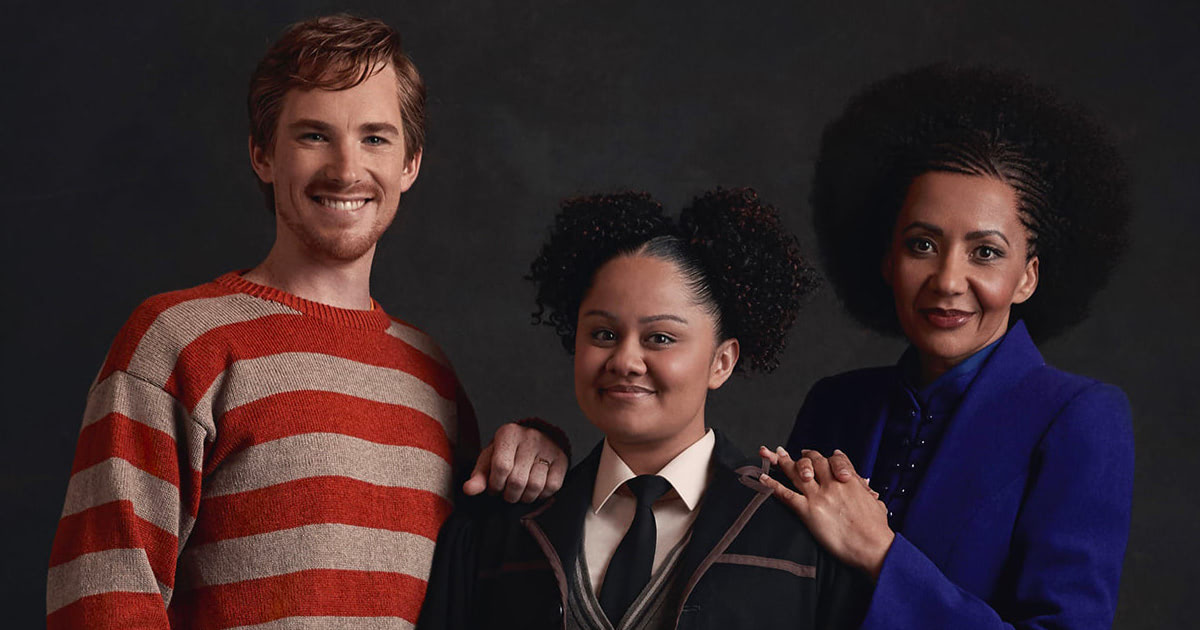 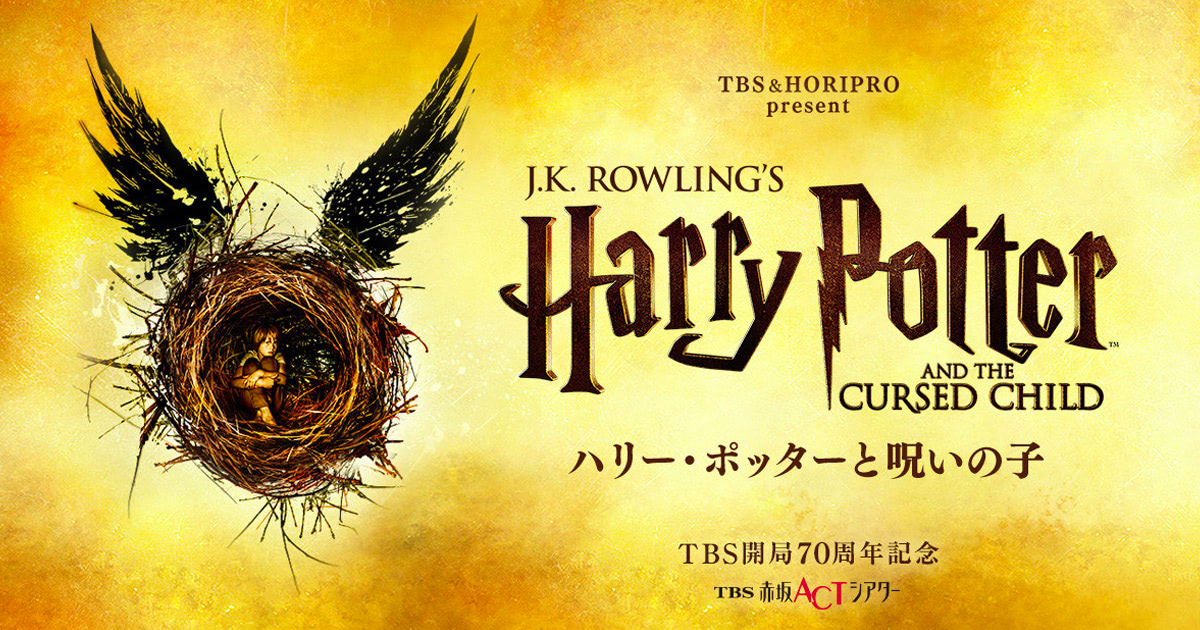 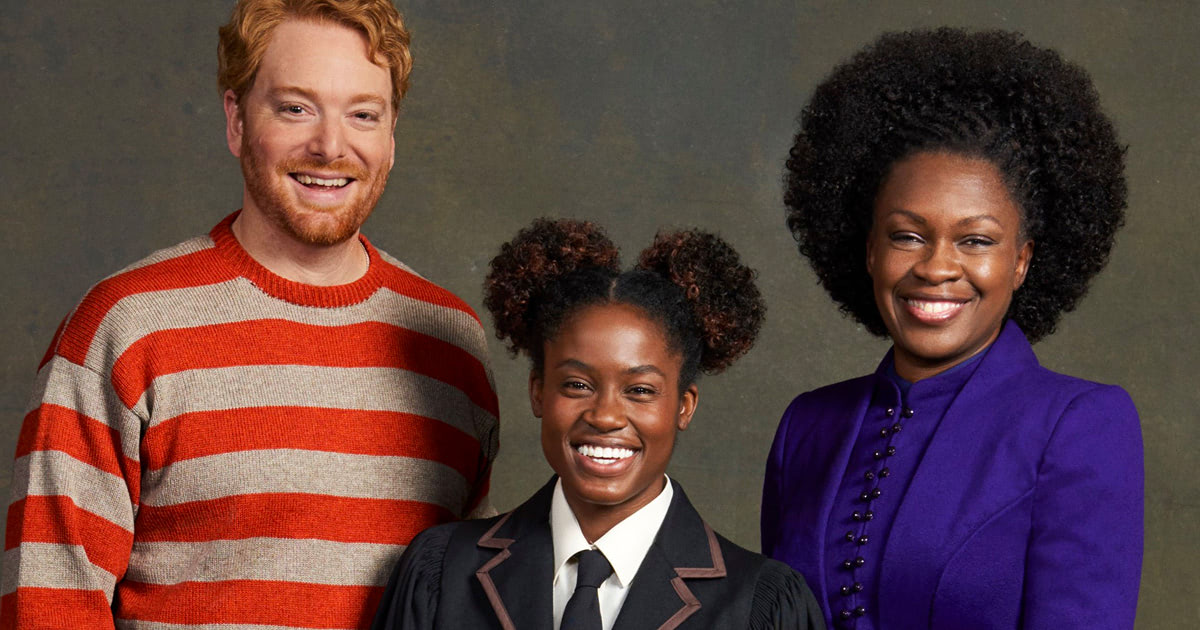